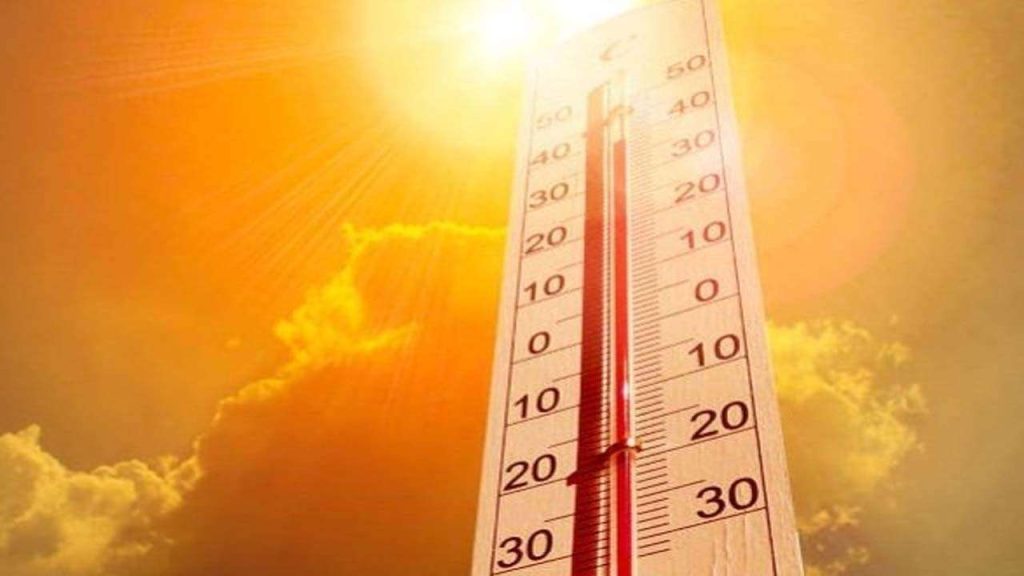 It won’t be wrong to say that the climate crisis is omnipresent as Europe records the highest temperature of 120 Fahrenheit (48.8C) in Sicily. Mr Carlo Buontempo, director of EU’S climate monitoring service said, “2021 was a year of extremes including the hottest summer in Europe, heatwaves in the Mediterranean, flooding and wind droughts in western Europe.” 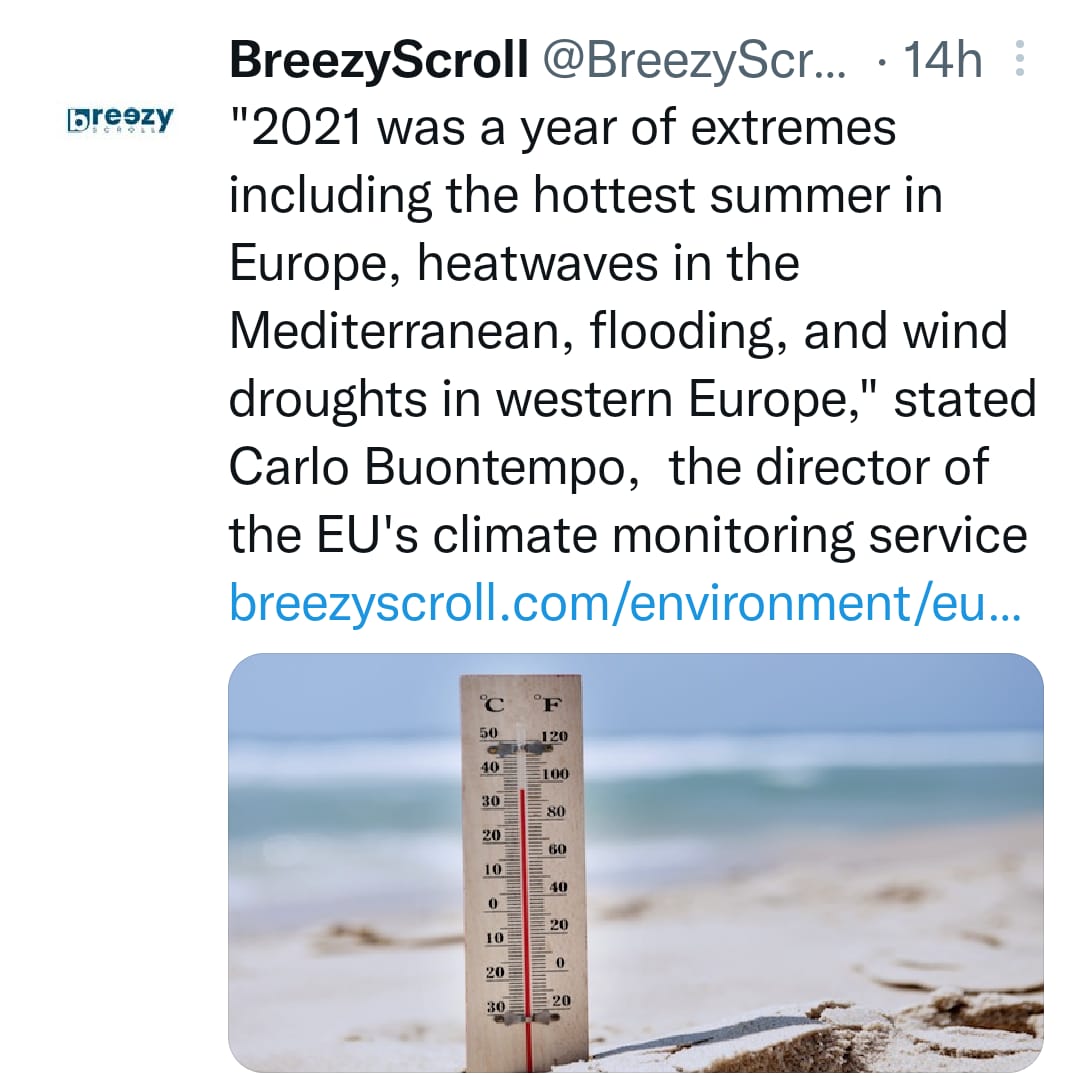 He also added, “The understanding of weather and climate extremes is becoming increasingly relevant for key factors of society.”

As per scientists, this is the greatest ecological disaster seen in decades. One of the key reasons is wildfires that spread over 8,000 sq. Km and destroys the forests in Greece, Turkey and Italy. Along with that Germany saw floods because of the rising surface temperature of water in the Baltic Sea.

Not only this in July Europe saw record-breaking rainfall too. That led to floods across Belgium and western Germany that killed more than 200 people. As per the report by the C3S ” the parts of the Baltic sea were 5 Degree C above the average temp. which is a lot for the sea.”

The C3S report also warns that globally the last seven years have been the warmest years. Mauro Facchini, Head of the Copernicus Unit at the EU, says the 2021 temperatures records and extreme weather conditions clearly show that the countries need to reduce or stop the emission of greenhouse gases. 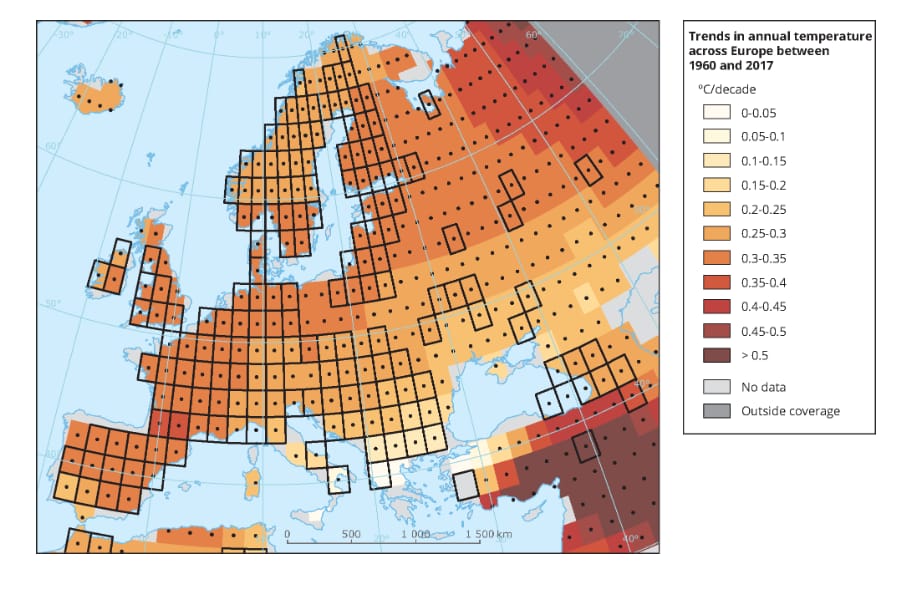 Recently, the IPCC report said that the time is running out to limit global warming to 1.5 degrees celcius. Under this report, the most urgent need is to stop the emission of greenhouse gases and to focus more on activities that are climate-friendly. We saw that during the pandemic the emission of Carbon dioxide was reduced. But now again the emission is more rapid than in pre-covid times.