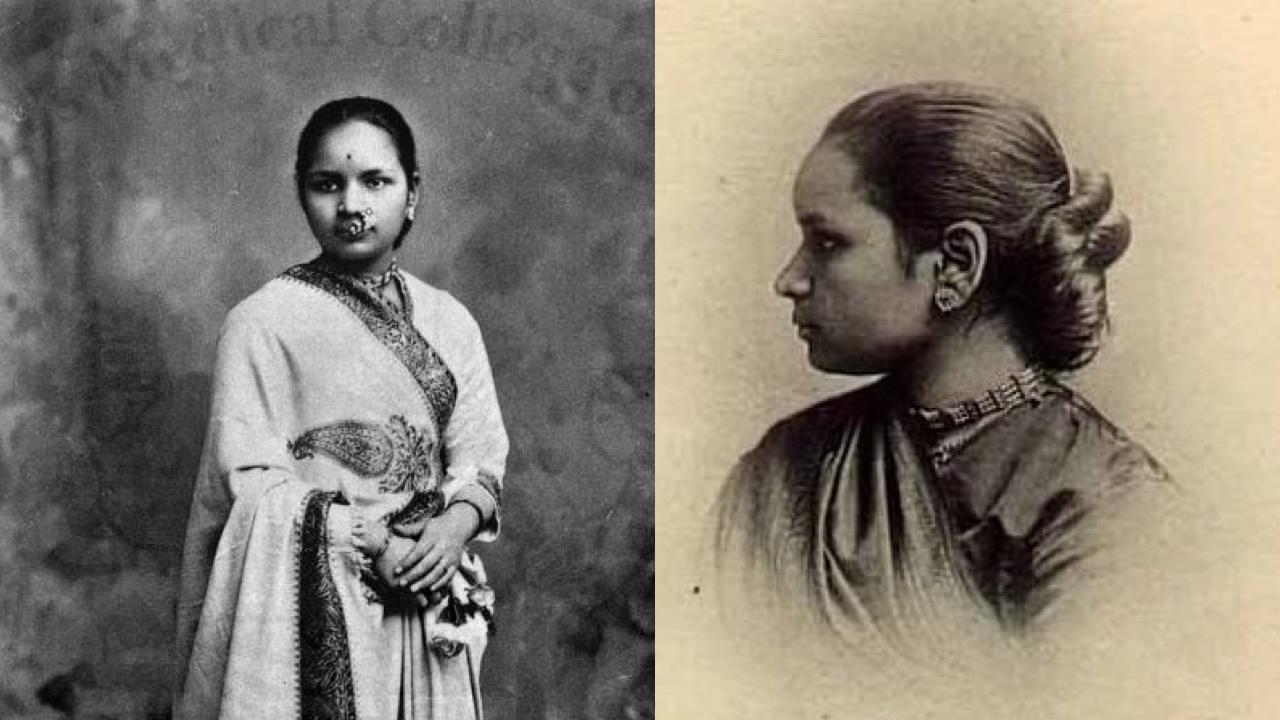 What The First Indian Woman Doctor Can Tell You About Women Empowerment? Know Everything About Anandibai Joshi

There is an old saying, a man with dreams needs a woman with a vision. Similarly, a woman with dreams and vision can dare to change the system with just a little push and support from society. History has so many examples where women had dared to change society's beliefs and thoughts right from pre-independence to the post-independence era. One such woman is Anandibai Joshi, the first women doctor in south Asia in the late 1880s. She was a doctor in medicine, studied from America. Her thesis holds value in both allopathy medicine and Ayurveda medicine. She was even congratulated by Queen Victoria on her convocation. The path from a wife to a doctor was not easy for Anandibai. Married at the age of 9 to a 20-year elder widower Gopal Rao. However, her husband, who was a strong bel... 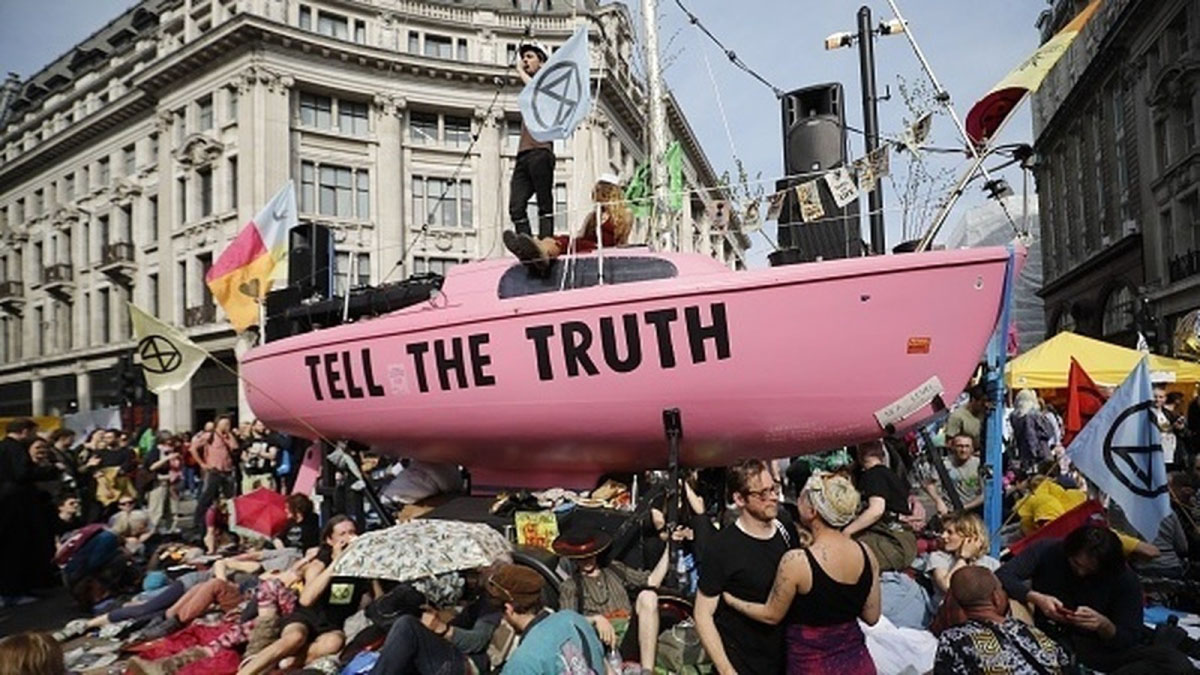 A new study conducted by the scientists at Indiana University and Wageningen University and Research (WUR) reveals that humanity has slipped into a state where people believe facts based on their emotional quotients and not by rationality. This public contempt for scientific facts is a result of a process that has been in the works for the last couple of decades. The study highlights that humanity has started to make a move towards a time that philosophers term as the "post-truth era," and it is driven by emotions instead of rationality. The public's apathy towards truth began almost four decades ago. Ideally, there is a generalised accepted genesis of the "post-truth" era -- during the time when impulsive irrationality was at an all-time high in the socio-political landscape afte...

Tata group especially Tata power has been high in the prices of shares in the market. Where at this point of time where the economy is in the recovery stage and all the companies of the different sectors have been trying hard to co-up with the situation and cover the losses there has been a sharp boom in the share prices of the Tata power in the company observed especially in the last two weeks. Covid has been harsh on everybody whether talking in terms of emotions, finances, stability, or economy. It has printed its impact on every country despite the category of developing or underdeveloped or developed category of the economy they belong to. Let’s just try and understand the probable reason for this sudden boom in the market prices of Tata power. Why this sharp price? TATA POWER ... 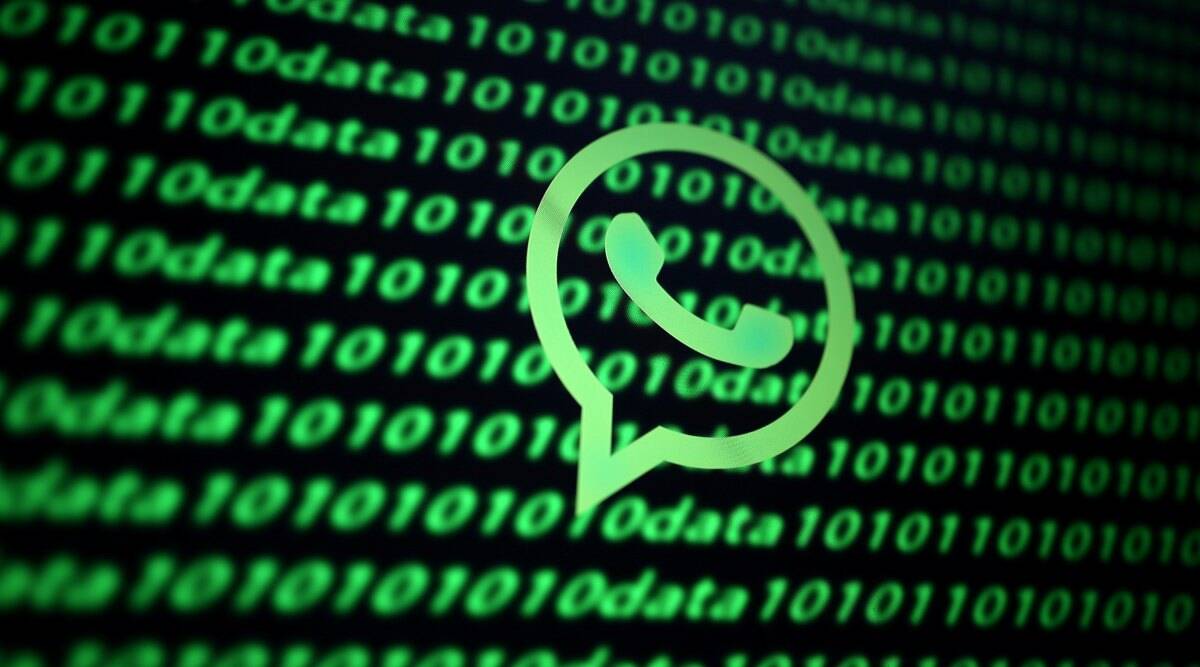 WhatsApp, IT Act 21 and Excessive Communication

By Kailash Saini WhatsApp is a common messaging app which personalizes communication among the public. Its garnered a lot of traction since its data sharing and privacy issues a few months back and now, Indian government has decided to strengthen the IT laws 2021, that would make more accountability towards fake and viral communication. App’s officials have appealed against the government decisions in the high court. Why is WhatsApp so concerned about the privacy of Indian people, when there are many reports in the media which show that It has already compromised with the privacy issues. This is the time of fake news and misinformation, it is obvious in the age of this digital media, where everyone has to access the spreading tools of information and opinions and WhatsApp has the majority 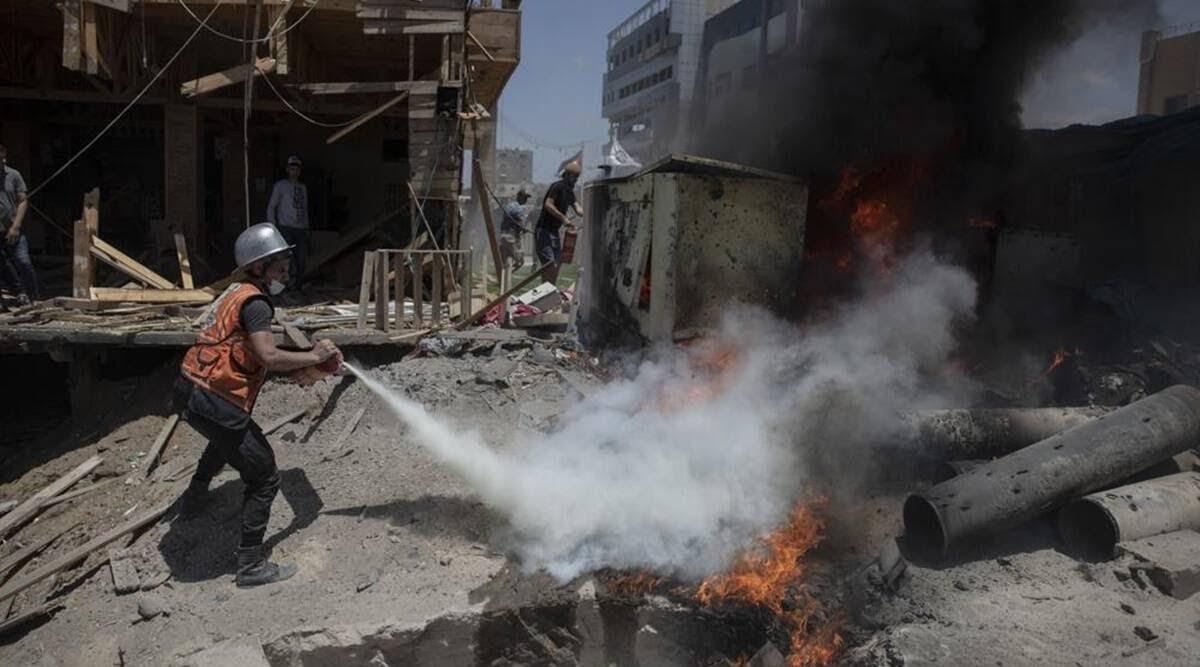