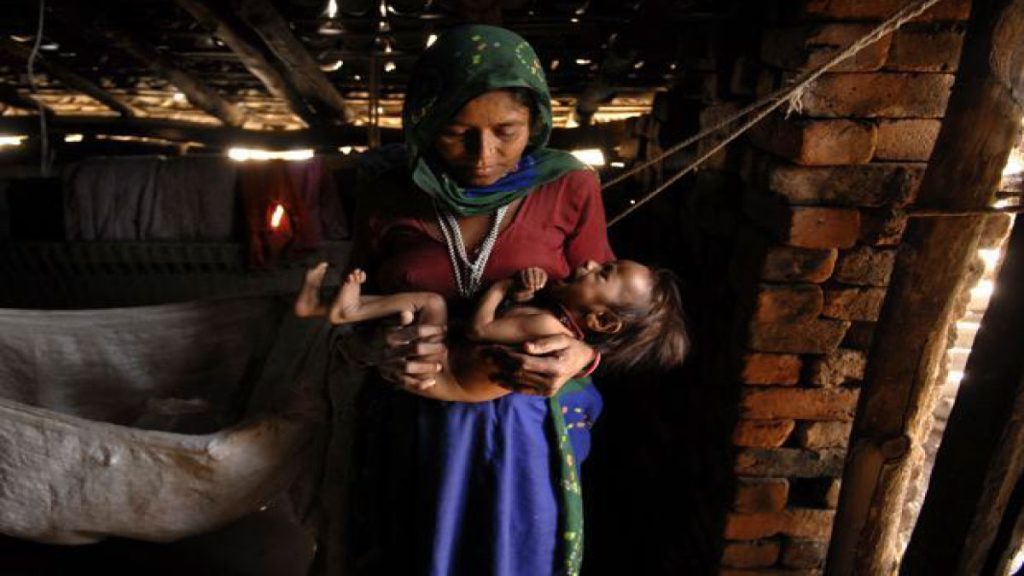 India, in the last few years, has failed to make any progress in treating Anaemia among women and children. The results from the two renowned platforms show similar findings. These two reports come from the Global Nutrition Report (2019-21) and NFHS-5 (2019-21). According to them, Anaemia is worsening in women aged between 15-49 years and in children aged between 0.5- 5.0 years. 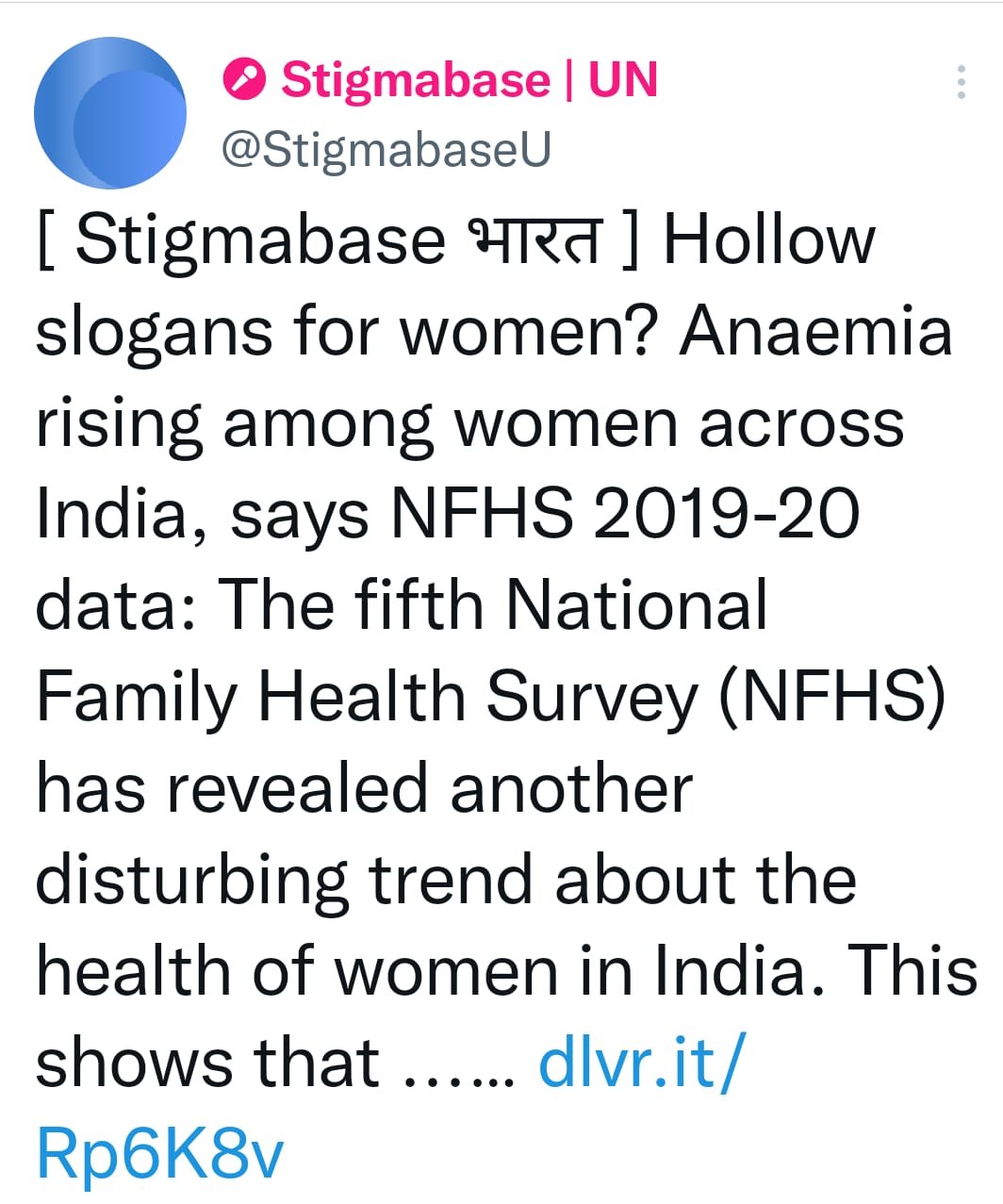 Along with this NFHS-5 (National Family Health Survey) data shows that the biggest spike is seen in children between 0.5 – 5 years old, with 67.1% of children suffering. This value was at 58.6% in the year 2015-16 in the NFHS-4 report. The condition is more severe in interior parts of India with 68.3% compared to 64.2% in urban Indian children.

More than 50% of Indian women are anaemic

As per the survey conducted by the NHFS-5 and Global Nutrition Report, more than 50% of women in India aged between 15-49 are anaemic. This also includes that women in the 15-19 years of age group have shown a steep rise from 54.1% to 59.1% and the numbers are more in rural areas as compared to urban areas.

In pregnant women aged between 15-49 years, 52.2% of women are anaemic which is a 2.2% rise w.r.t NFHS-4 Data. One more observAtion this category shows is that prenatal healthcare facilities and access can help in decreasing the numbers drastically. As in urban areas, 45.7 % of pregnant females have this issue as compared to 54.3% of women in rural areas.

As there are many reasons for the prevalence of anaemia among women like unequal diet and nutrition, repeated pregnancies, early marriages, multiple miscarriages, limited access to healthcare facilities etc are few of them. 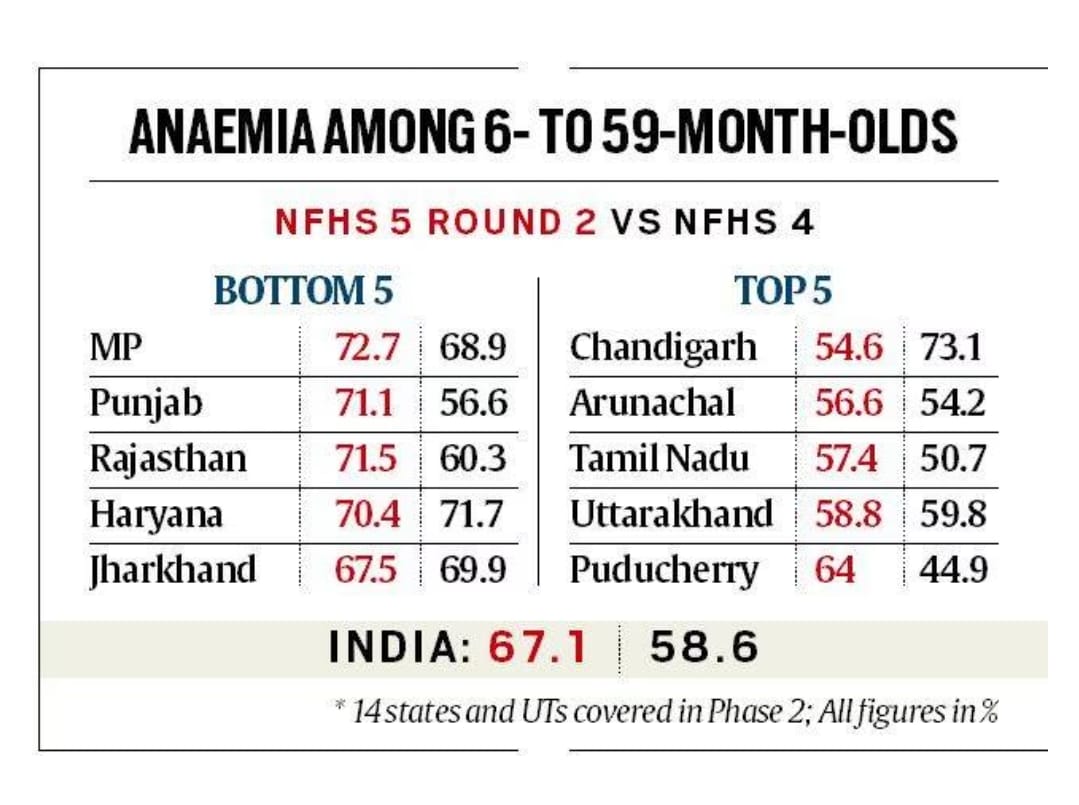 Anaemia prevailing in more than half of women and children in the age group of 0.5-5 years shows that it is a socio-cultural disorder. As the data finds that anaemia is dropping among men in India aged between 15-49. This clearly indicates the influence of the social norms on basic needs like diet and nutrition, especially in rural India.

There are many schemes running in our country which aim to target the issue. Like Poshan Abhyaan and its aim is to reduce the prevalence of anaemia in children by 9% aged between 6-59 months.

For an AatamNirbhar Bharat , India needs to strengthen its peoples’ health especially women and children. As right to live is a basic fundamental right under which right to nutrition, diet and health facilities are included too.