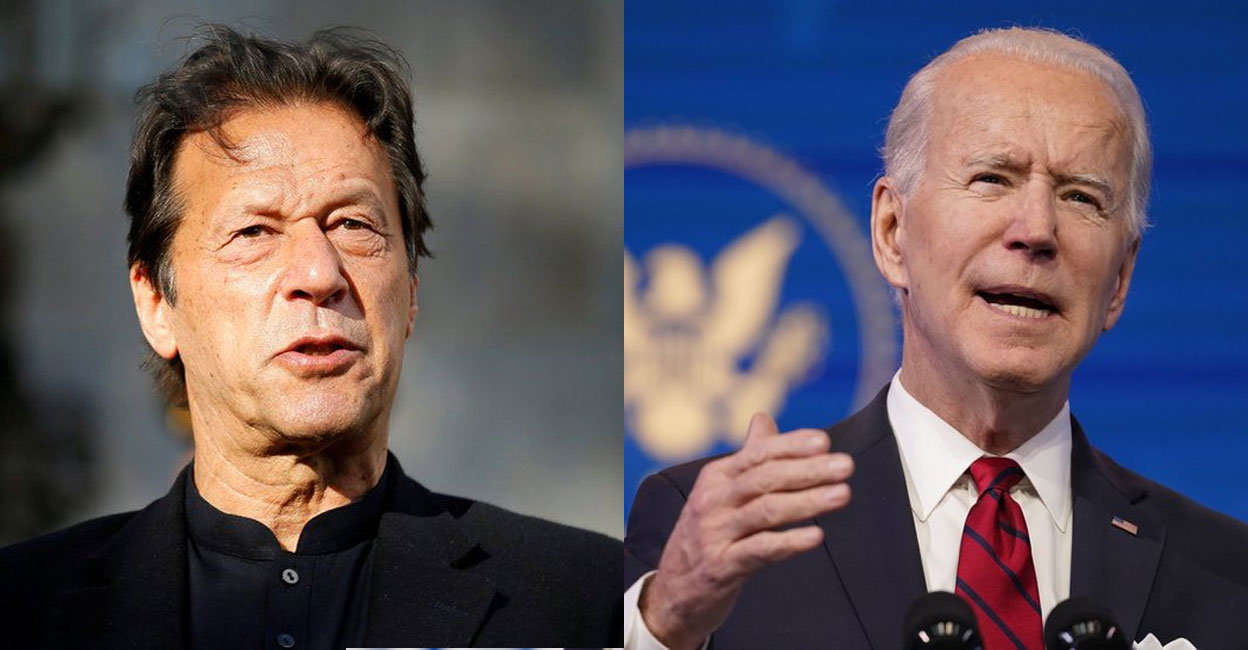 America is going to join hands with Pakistan to eliminate terrorist groups in Afghanistan. The US administration has given this information. According to the report, the US is close to a formal agreement with Pakistan to use the airspace to conduct military and intelligence operations in Afghanistan. CNN quoted sources as saying that Pakistan has expressed its willingness to sign a memorandum of understanding in return for counter-terrorist efforts and ties with India. But the talks are not over yet. At the same time, some sources say that Pakistan’s motive behind bowing to America may also be to increase friendship with India. Pakistan feels that relations with India can improve if it supports America in ending terror. At the same time, some sources say that this step can help Pak to get out of the grey list of FATF.

The White House is still trying to work out how it can carry out operations against Islamic State and other terrorist groups while still outside Afghanistan. At present, this is possible only when US forces use Pakistan airspace to reach Afghanistan. But till now no formal agreement has been reached regarding this. It is being told that it can be easy for the US to enter Afghanistan through Pakistan. Through this campaign, America can once again start flights to evacuate American citizens and other people living in the country. Another source said a deal was discussed when US officials visited Pakistan, but it is not yet clear what Imran wants or how much the US is willing to give in return.

Apart from Pakistan, America is also considering the options of countries like Uzbekistan, Tajikistan etc. to create a military presence in Afghanistan. But these countries do not want to offend Russia. At present, America is forced to fly from Middle East bases to Afghanistan. This is why the Joe Biden government is looking for a more robust alternative.