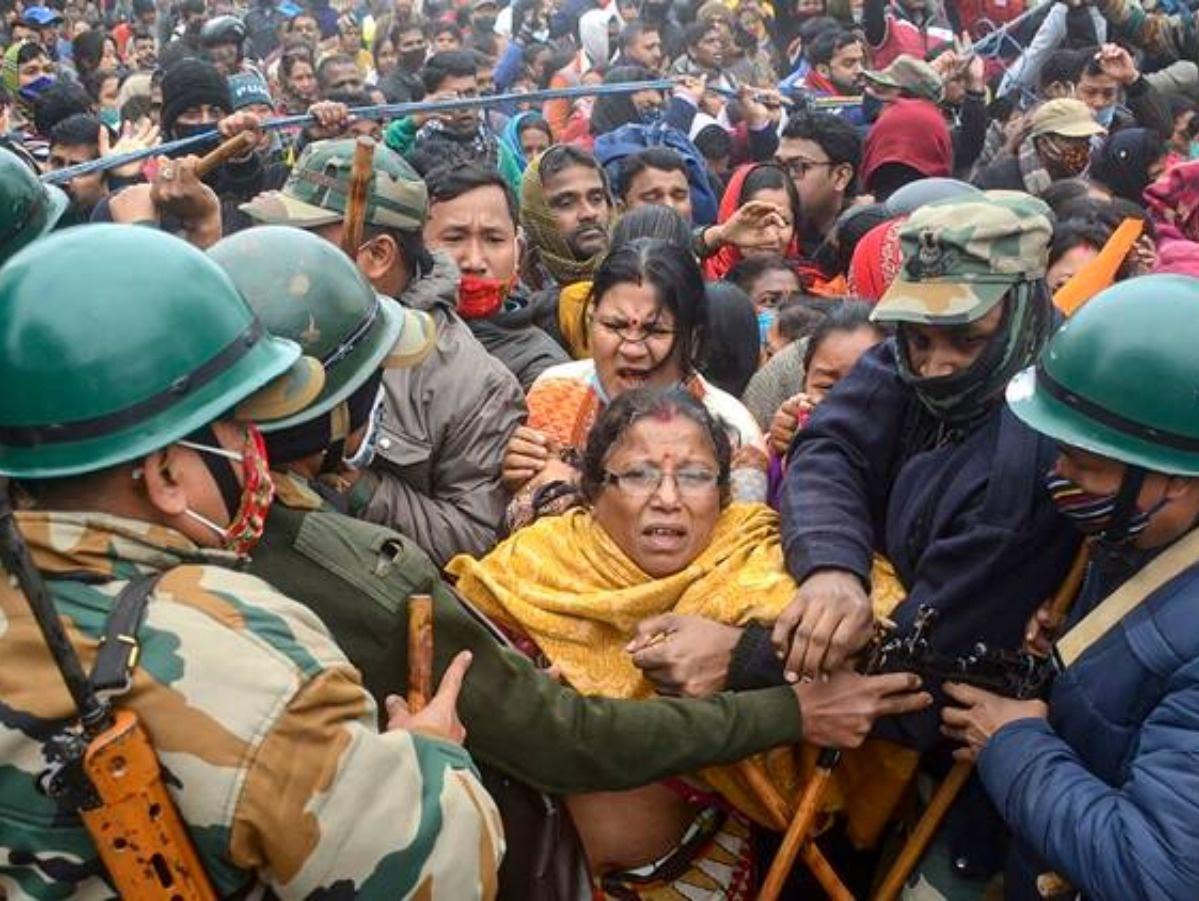 For the past 58 days, many unemployed former government teachers in Tripura have been protesting. 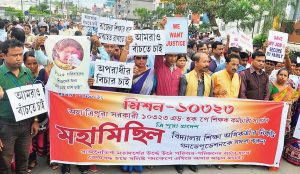 In 2014, Tripura High Court scrapped the appointments of 10,323 government teachers including those who were teaching postgraduate and graduate students as well after finding irregularity in their recruitment process. Later in 2017, the Supreme court upheld the orders which came in response to a petition submitted by the sacked teachers. After that, the state government inducted those teachers on ad-hoc basis.

Once the BJP-IPFT government came into power in 2018 they made an appeal to the Apex court to grant some relief to the terminated teachers. In response, the Supreme Court gave an extension of two years to the teachers which continued till March 31st, 2020.

As per the claims made by the protesting teacher Chief Minister Biplab Kumar Deb assured the terminated teachers in a meeting held in September 2020 that he will bring back their old jobs. But instead of that, the government proposed them to apply fresh for vacant posts that are rejected by the agitated teachers. The Joint Movement Committee, a forum which consists of ‘Justice of 10,323’, ‘All Tripura Ad Hoc Teachers Association’ and ‘Amra 10,323’ are protesting outside Agartala City Centre demanding permanent jobs for the past 62 days. 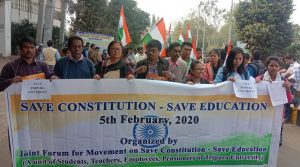 On January 27 the West Tripura District administration imposed section 144 in Agartala Municipal corporation Area where the terminated teachers were protesting for 24 hours.  An agitated teacher told the media that the police personnel announced only gave minutes to vacate the place. The silent sit-in demonstration turned into a violent event when police started detaining teachers which resulted in a clash between police and the teachers. Lathi charge, tear gas, and water cannons were used by the police on the protesting teachers. Around 17 police officials and 70 teachers were injured during these clashes.

While speaking on the protest, Ratan Lal Nath, Education Minister of Tripura said in a statement “The demand from teachers for direct employment is not possible. The High Court and Supreme Court have nullified their recruitment process as a Teacher and we have no scope for reappointing them as teachers.” He has also stated that the government has announced over 4000 vacancies in different departments for the teachers to apply.

As per a report published by Eastern Mirror the agitating teachers are going to launch their fresh demonstration very soon.