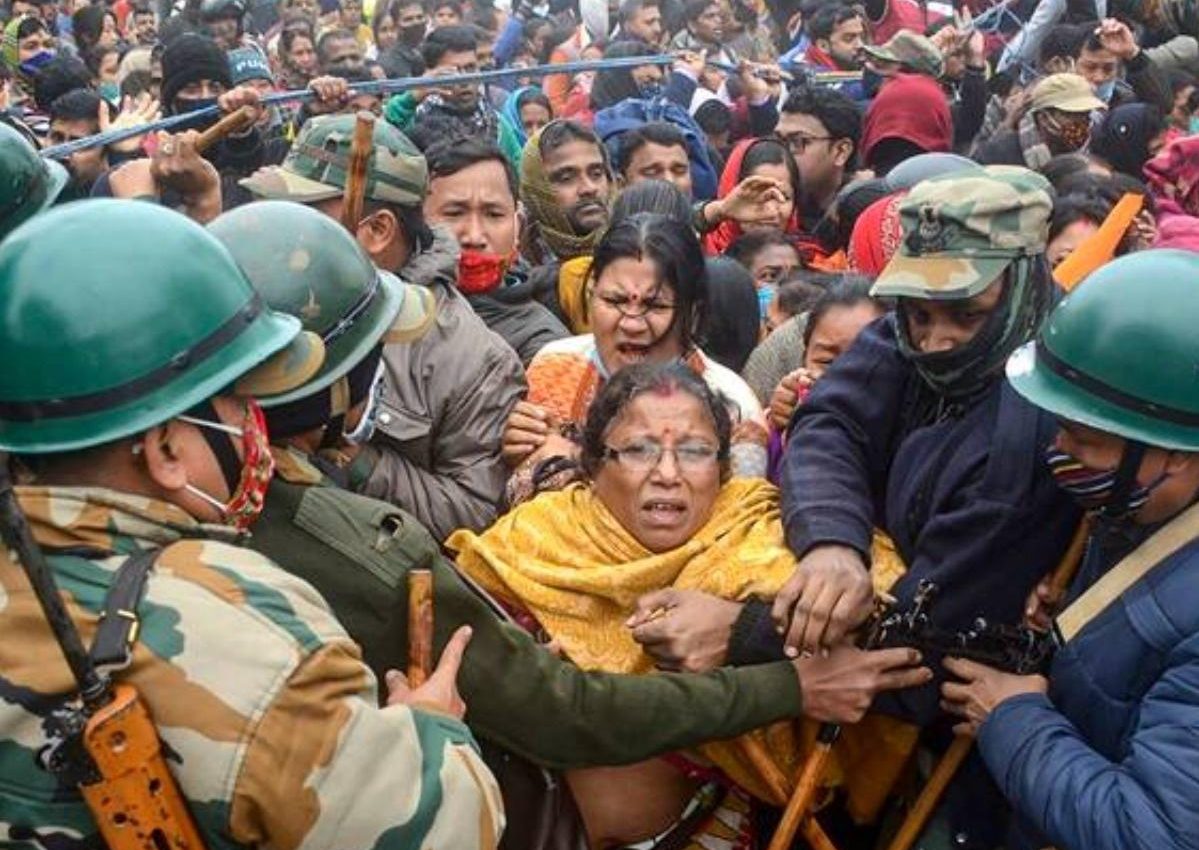 For the past 58 days, many unemployed former government teachers in Tripura have been protesting. In 2014, Tripura High Court scrapped the appointments of 10,323 government teachers including those who were teaching postgraduate and graduate students as well after finding irregularity in their recruitment process. Later in 2017, the Supreme court upheld the orders which came in response to a petition submitted by the sacked teachers. After that, the state government inducted those teachers on ad-hoc basis. Once the BJP-IPFT government came into power in 2018 they made an appeal to the Apex court to grant some relief to the terminated teachers. In response, the Supreme Court gave an extension of two years to the teachers which continued till March 31st, 2020.  As per the claims made by t