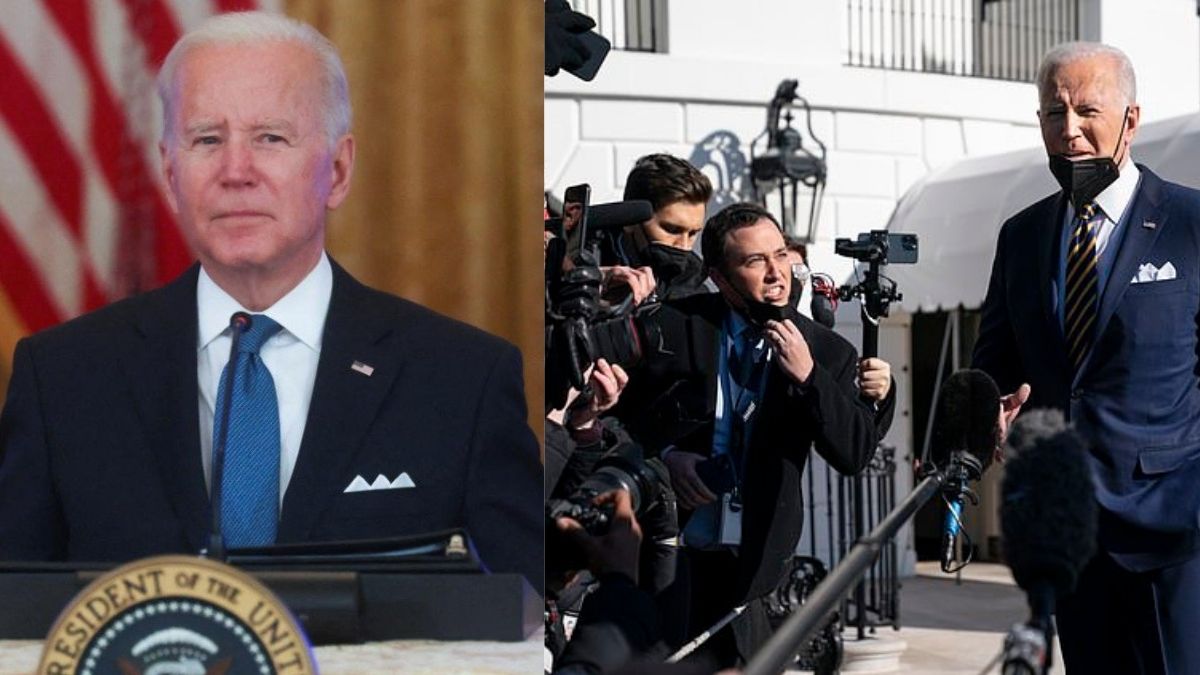 US President Joe Biden became furious at the question of a journalist and abused him on the mic in front of everyone. The fault of this journalist was that he had questioned Biden on the increased inflation in the country. The incident happened on Monday when US News Network journalists were asking questions in front of Biden.

Biden’s look was caught on camera. However, later the journalist said that when the President realised his mistake, he also apologised to him.

Significantly, in the last few days, such incidents have increased in which this form of President Biden has come to the fore. Few days ago, Biden answered the questions of journalists in the White House on completing his one year.

Last week, Biden also expressed similar anger at a female Fox News journalist. At that time, this woman journalist had asked him a question related to Russia. Her question was whether Biden was waiting for Russian President Vladimir Putin to make the first move. In response to this, Biden said, “What a nonsense question.”

It is also necessary to tell you here that this is not the only case of US Presidents using abusive language with journalists, but Presidents before Biden have also given similar reactions to the questions. Former President Donald Trump’s misbehaviour with media personnel is not hiding from anyone.