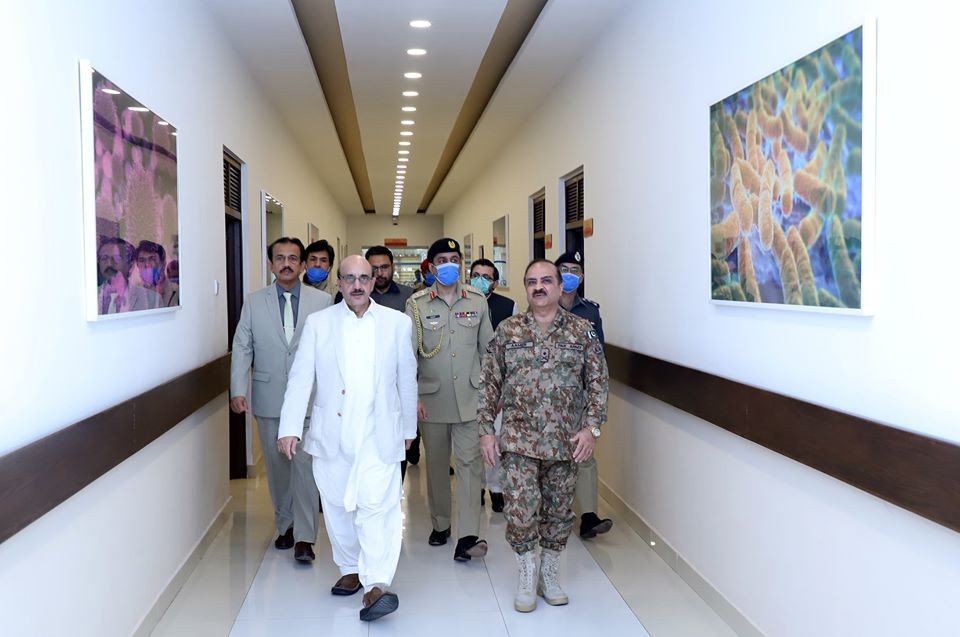 Ambassador Masood Khan is a seasoned career diplomat and was previously ‘President’ of POK. Will Khan’s appointment as US Ambassador affect the US stand on the Kashmir issue?

The appointment of the ex ‘president’ of POK as Pakistan’s latest ambassador to the USA should be a matter of concern to at least a few heads in the South Block offices. Masood Khan is not an average ex-politician elevated to a cushy diplomatic posting. This man is a seasoned career-diplomat, with extensive experience of both international diplomacy and internal politics in Pakistan. His appointment has raised some concerns over whether or not he can successfully sway the White House’s stand on the Kashmir issue.

Pakistan as we know, has tried to influence the international community’s opinions on the Kashmir issue for as long as one can remember. To this end our discordant neighbour has consistently courted, wooed and curried favour from the USA in particular. The US on its part had steadily responded with gifts of aid, munitions and with alliance and support on international forums. Until of course, they found Bin Laden in Abbottabad.

The years following that fateful discovery witnessed the White House turning increasingly cold to this geostrategically important Islamic nation. Instead, the US began cozying up to India like never before. Consequently, questioning India or taking an interventionist stand on the Kashmir issue was not even a nominal option for the US anymore. Pakistan on it’s part started finding other strategic friends in the region, primarily Russia and China. Did we forget to mention the Taliban? Well yeah, them too. Pakistan’s recent strategic and diplomatic moves seem tailor-made to either miff or scare the USA. Most likely, it’s causing both.

Under the Imran Khan government though, Pakistan has repeatedly tried to bring up the Kashmir issue on international platforms and has sought the support of the international community. The August 2019 revocation of Article 370 in Kashmir gave Pakistan’s Kashmir rhetoric a major shot in the arm. PM Khan’s speeches, interviews, Tweets, verbal acrobatics by diplomats, redoubled activities of the Foreign Office, creation of a special cell for Kashmir strategy, overt and covert support to separatist and even terror groups across the border, you name it and they have done it all in the last 2 years.

Seen within this time frame and this international diplomatic framework, the appointment of the last ‘President’ of the Pakistan-occupied-Kashmir region becomes problematic for India.