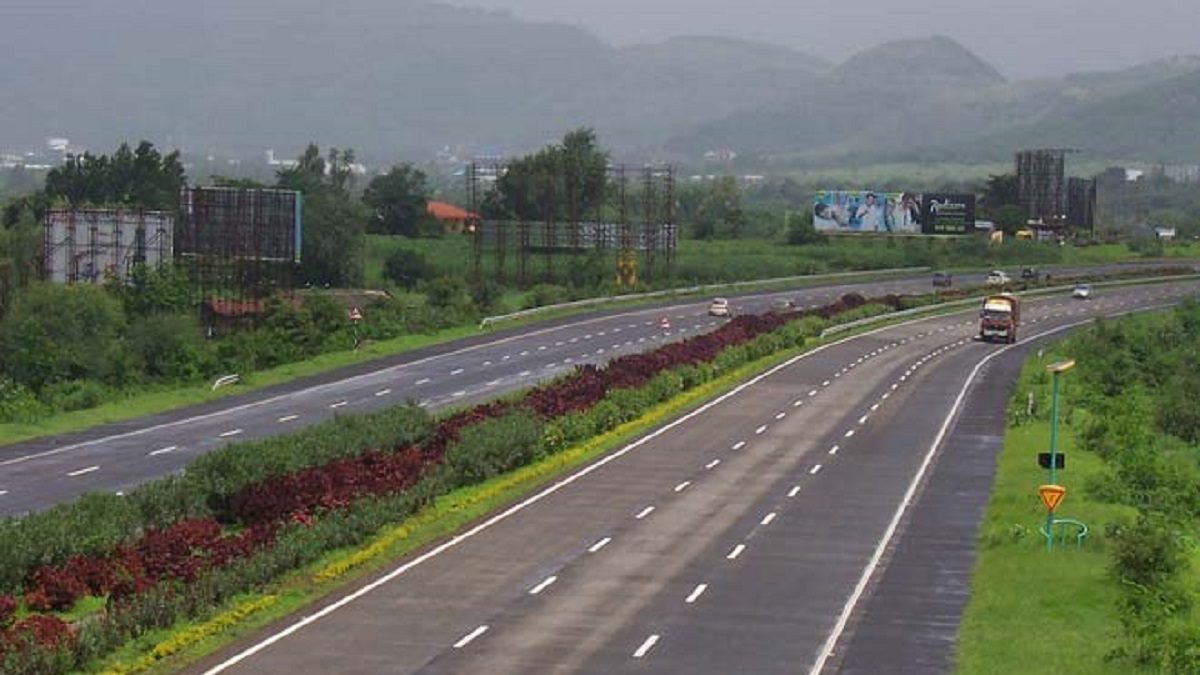 Rajasthan has got its first green and safe expressway, partially funded by the World Bank under the green national corridor project scheme. What are green highway projects and why is it significant in developing India’s road infrastructure? Let’s have look.

The first stretch was built under the green national highways corridor project was expected to be completed by December 2021 in Rajasthan. The entire project is scheduled to be completed in 2025 including the states of Madhya Pradesh, Uttar Pradesh, etc.

This project was a joint project by the Indian government and the World Bank. In December 2020, the Centre had signed an agreement for $500 million projects with the World Bank to develop the GNHCP across 781 km in four states called Rajasthan, Himachal Pradesh, Uttar Pradesh and Andhra Pradesh.

The plan is to construct five to six “green and safe national highways” which have been divided into 23 stretches as part of the corridor. The entire project is expected to be completed by the end of the 2023-2024 financial year. The total cost of the project was estimated to be around Rs 7,662 crore of which, the World Bank is contributing Rs 3,500 crore.

If we compare green highways to traditional highways, a green highway uses greener constructions technologies including the material used is also eco-friendly.

The green technologies to be adopted includes the maximum use of local materials, stabilization of soils to reduce the need for crushed stones, use of waste products such as fly ash, recycling asphalt and granular pavements, bio-engineering solutions, water conservation and harvesting techniques, designing for resilience to climate change impacts and solar lighting. While Uttar Pradesh has the highest allocation of 240 km stretch of highway under the green highway project, Rajasthan has the lowest allocation of 116.76 km of corridors.

Officials from the highways ministry explained that each stretch will be handed over to be different contractors through tenders. As yet 10 stretches of land have been awarded to contractors for the project while tenders are invited for more.

The green highway project will help to reduce greenhouse-gas emissions by 25% during the construction process as compared to the construction of the traditional ones and further reduce emissions in the operation and maintenance of highways would be easy as green highways will use less cement, bitumen, and asphalt which are more polluting and dangerous for the environment.

This project will also have arrangements for rainwater harvesting on both sides at every 500 meters and there is drip irrigation for plants all along the expressway.

Whenever we think about infrastructural development projects there has been some sort of environmental issues associated with for example Tehri dam .it is very important to keep in mind that we cannot destroy nature in the name of development .projects like green highways are the future of development and we should welcome this idea warmly.