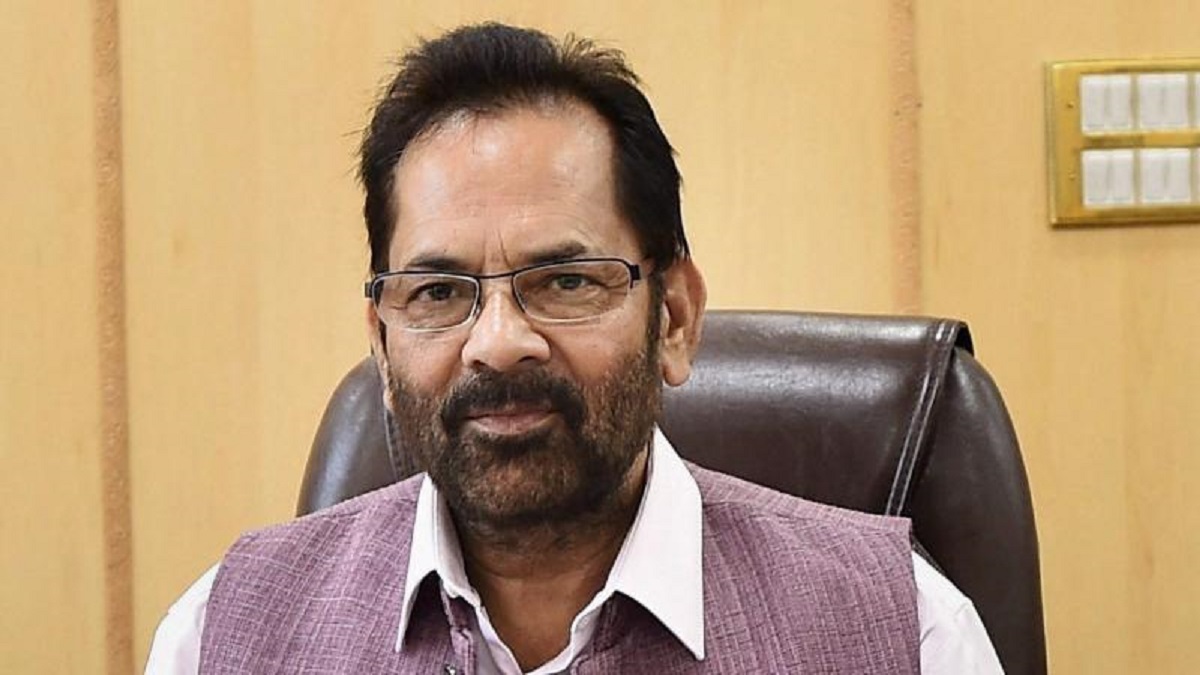 Union Minority Affairs Minister Mukhtar Abbas Naqvi said on Friday that those wishing to go for Haj will have to take both doses of anti-coronavirus vaccine. He said that the entire process of Haj-2022 will be under the guidelines on Corona set by the governments of India and Saudi Arabia. After presiding over the Haj review meeting, Naqvi also said that the official announcement of Haj-2022 would be made in the first week of next month. He said that at the same time the process of application will also start.

The minister said, “This time keeping in mind the health and corona protocol of Saudi Arabia and the Government of India, preparations for Haj 2022 have been started. The official announcement of Haj 2022 will be made in the first week of November, along with the process of online application for Haj will also be started. India’s entire Haj 2022 process will be 100% online/digital.” Vaccine is very important for the same.

According to Naqvi, special training has been arranged for people going for Haj-2022 in India and Saudi Arabia regarding corona protocol and health and hygiene. In view of the pandemic situation in Haj 2022, national-international protocol-guidelines will be strictly followed. Naqvi said that keeping in mind the corona epidemic and its impact, significant changes and improvements have been made in the Haj arrangements. These arrangements include accommodation in India and Saudi Arabia, how long Haj pilgrims will stay in Saudi Arabia, transportation, health etc.

Mukhtar Abbas Naqvi also informed that more than 3000 women had applied for Haj 2020-2021 without Mehram (male relative). Women who applied for Haj 2020 and 2021 under Haj pilgrimage without Mehram, the application will be valid for Haj 2022 as well, arrangements have been made for all women going on Haj without Mehram to go to Haj without lottery. The way the government is making arrangements for the Haj pilgrimage this time, it is commendable. In such an environment, those who perform Haj should not face any problem. The government is also taking care of this matter.