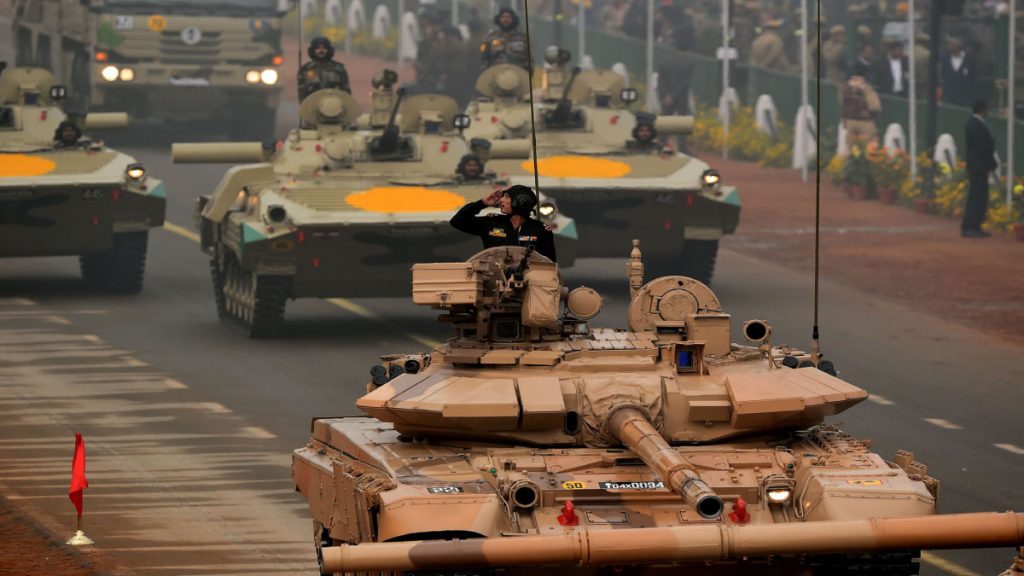 India is striving to establish itself as a leading manufacturer of military weapons under Made in India brand. A total of 3 Indian military equipment producing companies have been included in the top global companies engaged in manufacturing military weapons. Therefore, it comes under a strategically important sector in India.

The UAE defence ministry has finalized to purchase L- 15 training and light combat aircraft and it is reported that it also had an option of purchasing 36 planes from China later on.

It is no doubt an effort of Emirati to diversify its purchasing options. But what came as a great setback to India is that UAE had shown strong interest in India’s Tejas combat planes in 2018. 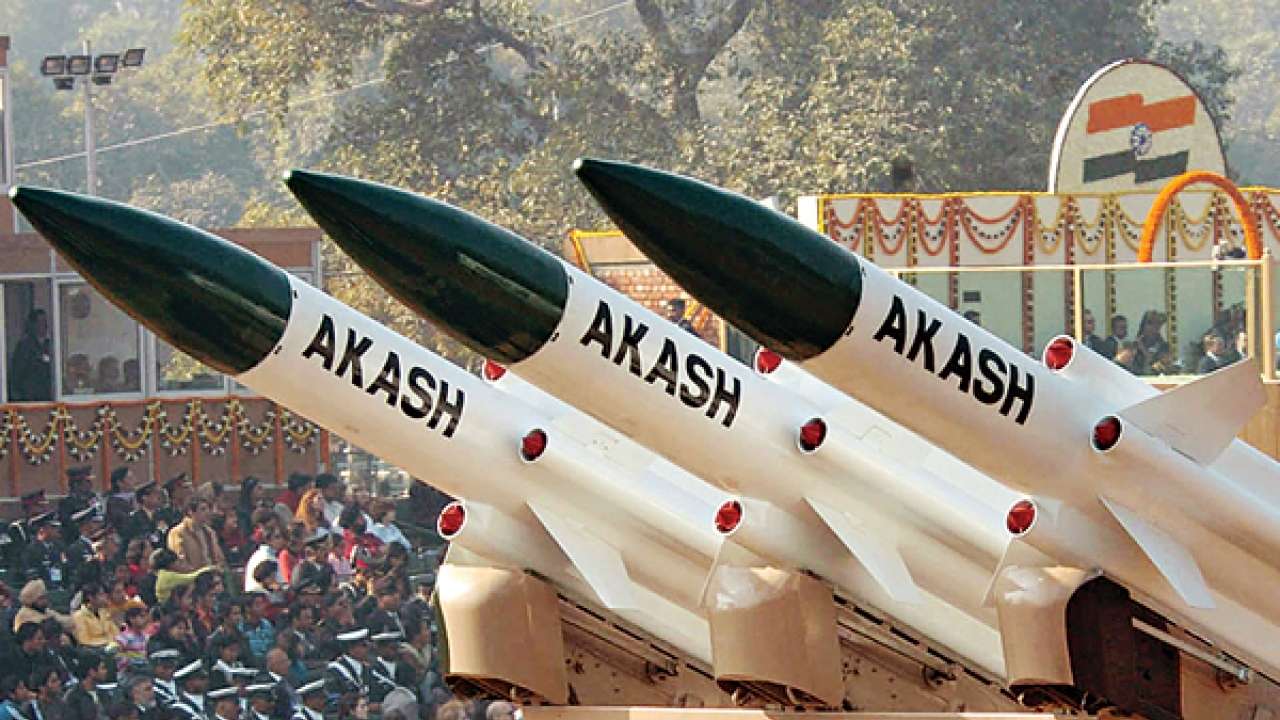 Even India’s Akash Sam system came in for great appreciation by the gulf country in 2020. However, it signed an agreement with South Korea for its Cheongung II KM  SAM surface to air missiles. Surprisingly, it is reported in the Eurasian Times that both the SAM systems are similar. This has happened even though India and UAE have signed Free Trade Agreement very recently. 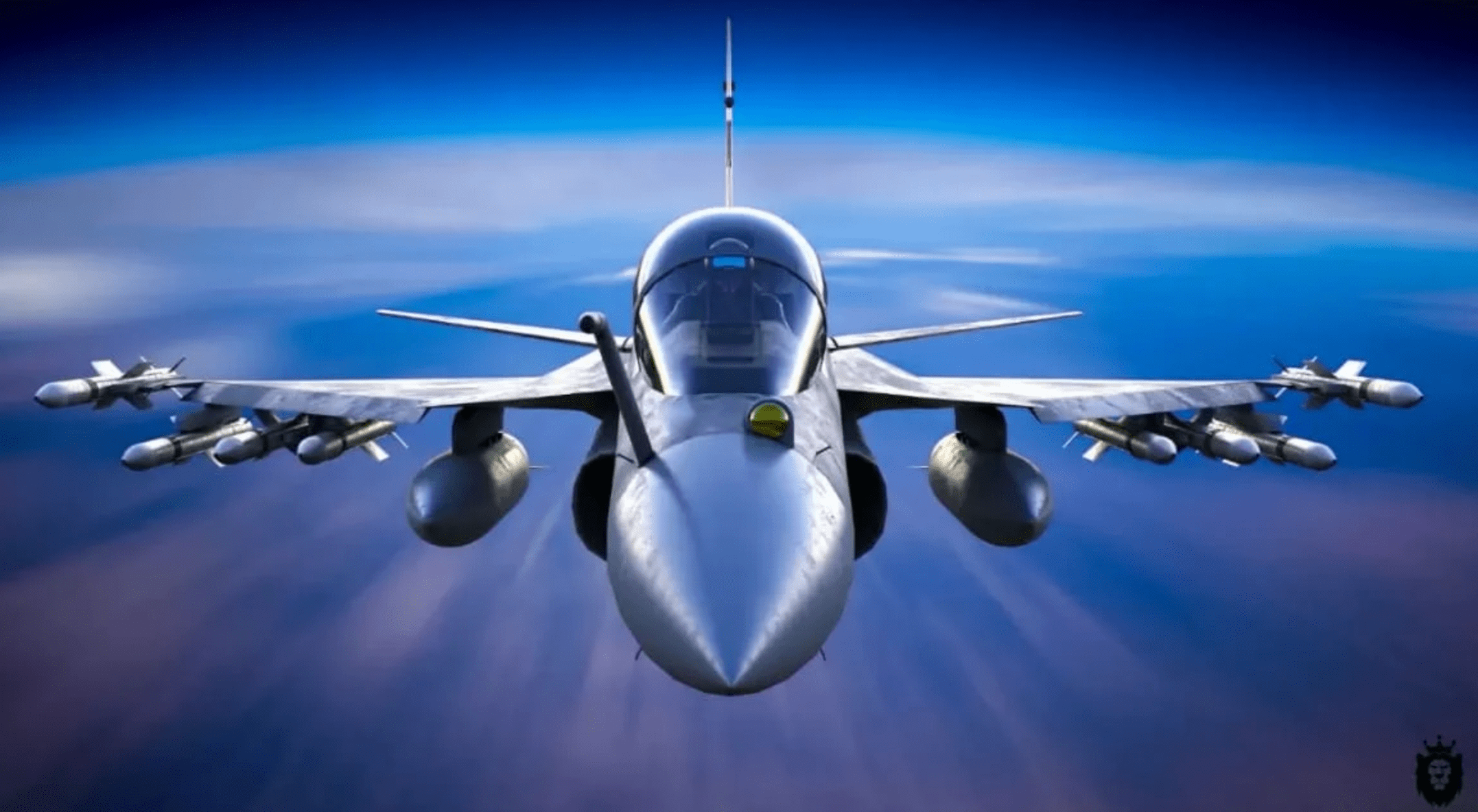 It is obvious that China has emerged as a strong contender and they have proved themselves much ahead of India in science and technology and even marketing strategy.

Chinese L-15  made its debut at the Dubai Air show last Nov. Whereas India’s Teja’s flypast also won widespread appreciation in the same event, India was snubbed by the UAE.

However, the plane had proved that it is a superior plane technologically. According to the Global Times, the Chinese L15 is the best training aircraft second to none.

However, India got a big boost with the export of BrahMos missiles to the Philipines. To compete with China, India has to be on par or even better than China which will be a hard challenge.

Tejas has been approved by IAF indicating that it has proved itself as a good fighter aircraft. Apart from combat missions, the aircraft is suitable for the pilots to train in live weapon firing. The expert believes that in the years to come Tejas will storm the market as a proven light combat fighter aircraft.