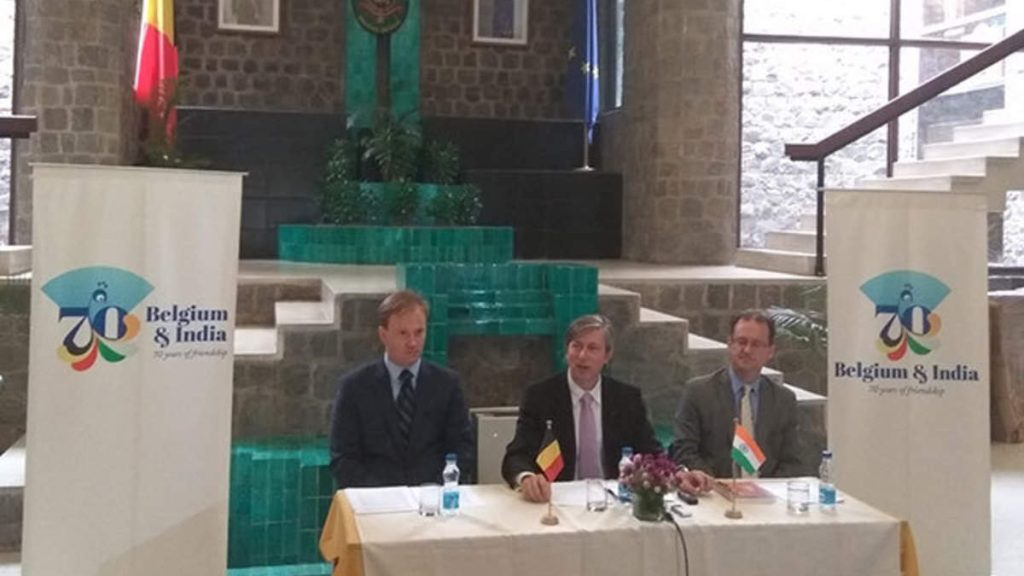 Belgium was among the first European countries to line up a bilateral relationship with India. Both the countries are celebrating their 75 years of diplomatic relations. A special logo was displayed to commemorate the event which was released by the Belgian ambassador in India Francois Delhaye. 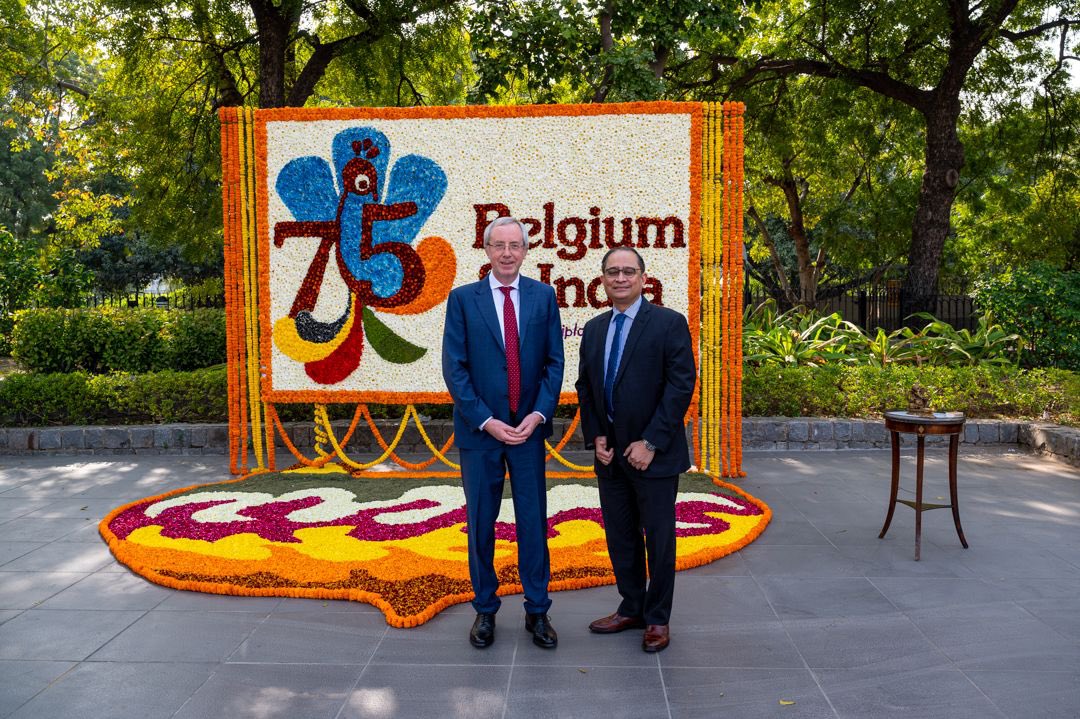 The logo has a peacock, India’s national bird. The National flags of both nations have also been symbolised on either side of the peacock. 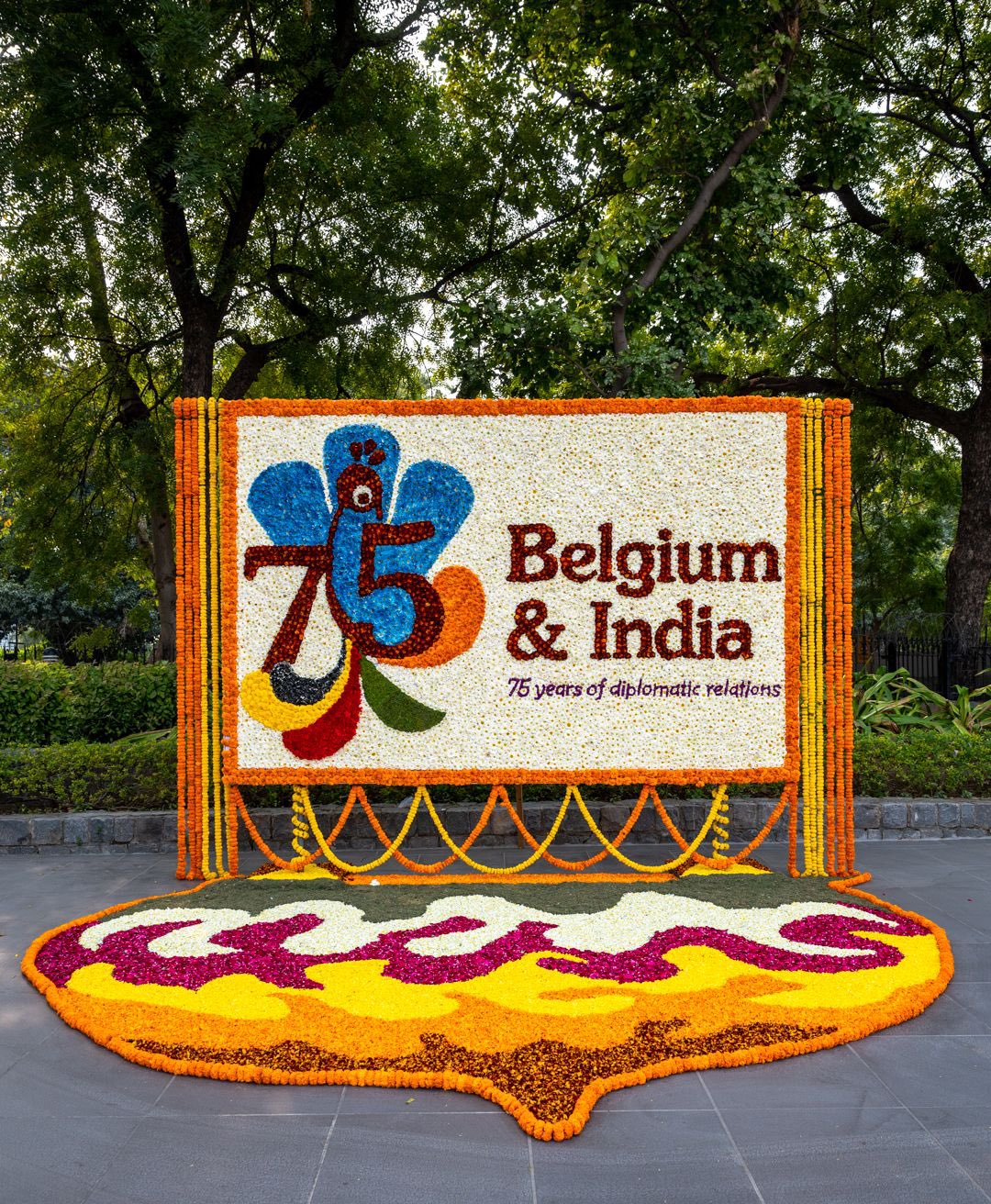 The decision to determine diplomatic relations between India and Belgian was taken in January 1947, after the then senior leader V K Krishna Menon went to Brussels to speak with Belgian authorities.

The Belgian government decided to determine diplomatic relations with India and open its embassy in Delhi in March 1947, five months before India’s independence.

Over the establishment of diplomatic relations, multiple high-level visits have taken place between both nations in the recent few years.

India had opened its Embassy in Brussels in 1948. Its current complex was in-built 1984 and was designed by Satish Gujral. Belgium is one of India’s largest trading partners. Both the countries share a typical value of democracy, pluralism and rule of law. 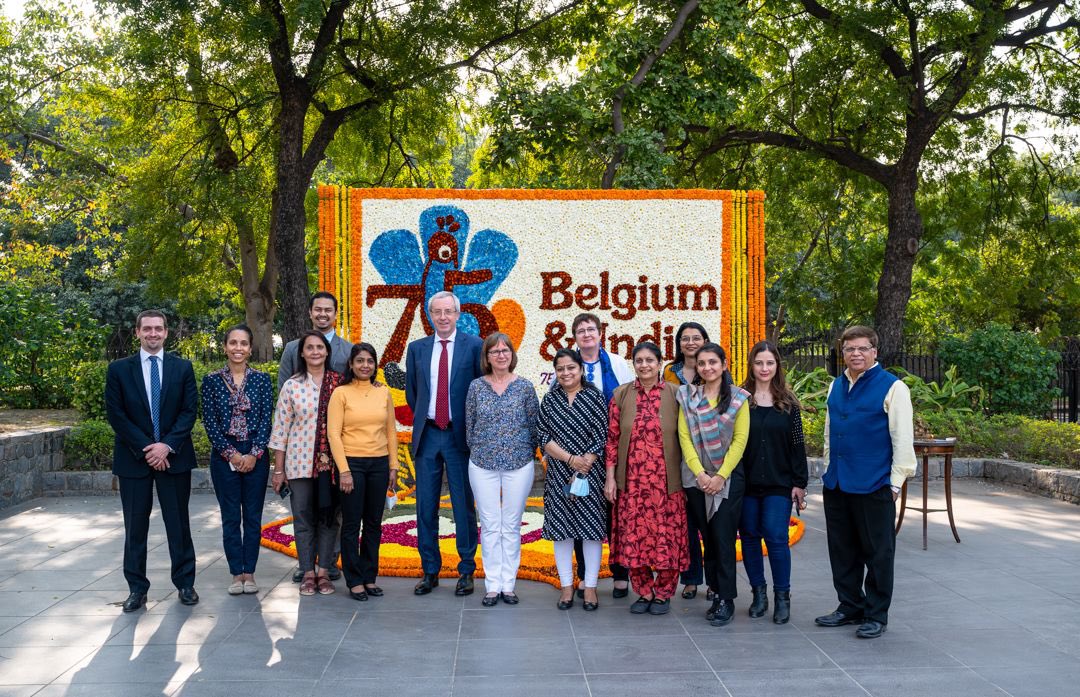 Trade Relations between India and Belgium share robust trading links. India is the second-largest importer and fifth-largest exporter of Belgium. There are several Indian diamond merchants from Rajasthan and Gujarat who are residing and doing their business in Antwerp.