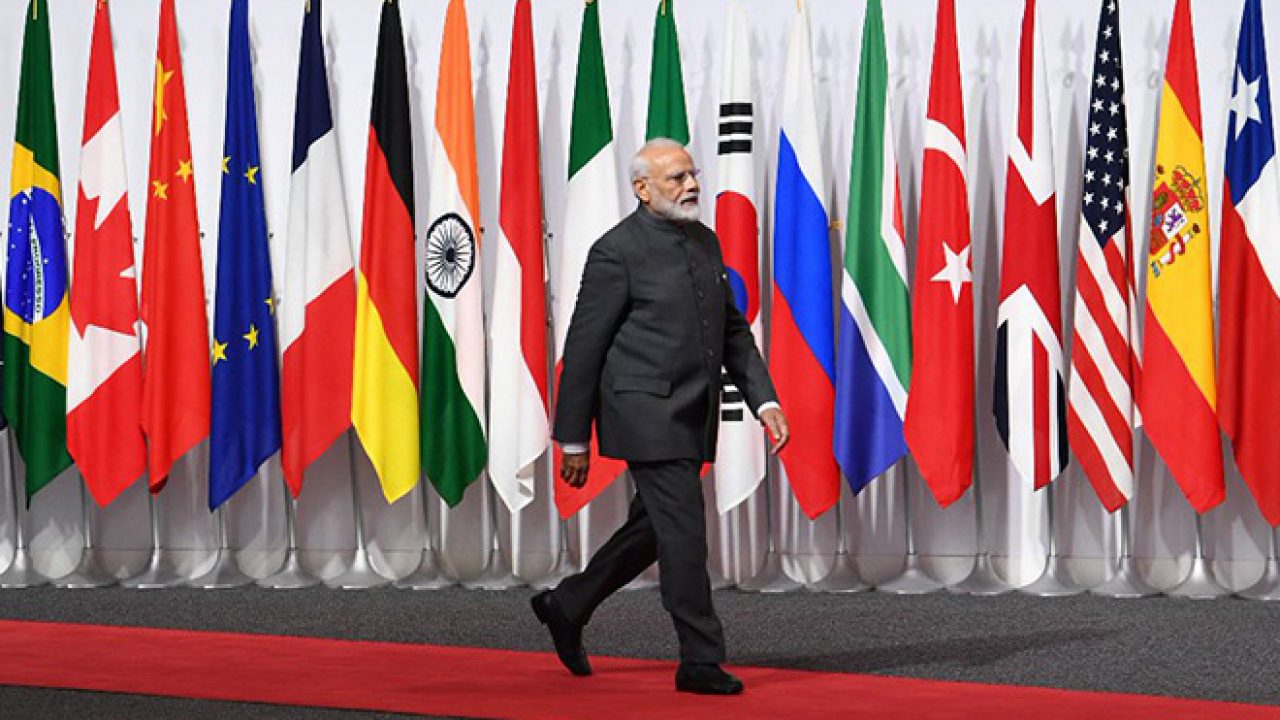 India’s Mantra Of Sustainable Development Got A Place In G20’s Rome Manifesto. Prime Minister Narendra Modi discussed many important issues during the G-20 summit in Rome on Sunday. He also gave many mantras to the developed countries to protect the environment and promote green projects. PM Modi said that developed countries should set a target of providing at least one percent of Gross Domestic Product (GDP) for funding green projects in developing countries. PM Modi said that India cannot ignore the neglect of climate finance and without concrete progress on this it was not justice to pressurize developing countries for climate action.

We are betraying humanity by forgetting climate justice
Addressing the G20 Summit session on ‘Climate Change and Environment’, PM Modi further said that by forgetting climate justice, we are not only doing injustice to the developing countries, but we are betraying the entire humanity. He stressed that as the vocal voice of developing countries, India cannot ignore the neglect of climate finance by developed countries. He suggested that developed countries should set a target of providing at least 1 percent of their gross domestic product (GDP) to finance green projects in developing countries.

PM Modi gave these three mantras
In the session, PM Modi laid out three actionable points before the G-20 partners. He said that the G20 countries should create a ‘Clean Energy Project Fund’ that can be used in countries where it is lacking. A network of clean-energy research institutions should be created in the G20 countries. In addition, the G-20 countries should form an organization to set global standards in the field of green hydrogen, so that its production and use can be encouraged.

India sets target to rehabilitate 26 million hectares of barren land
PM Modi said that moving forward from its Paris commitments, India has set a target of rehabilitating 26 million hectares of barren land and the Indian Railways, the world’s largest passenger carrier, which serves an average of 8 billion passengers every year, has The target of ‘Net Zero Carbon’ has been set by the year 2030. 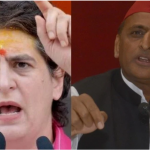 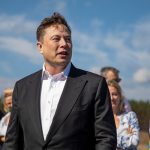 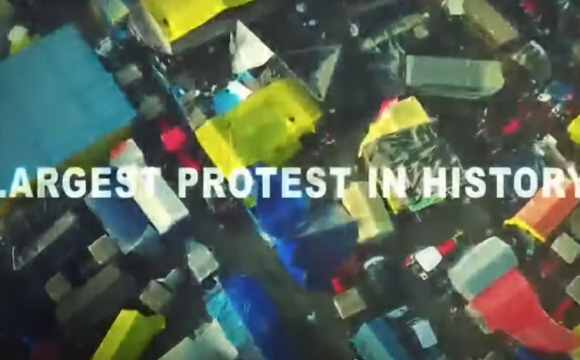 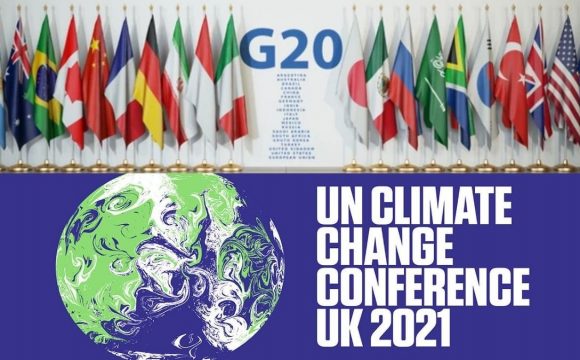 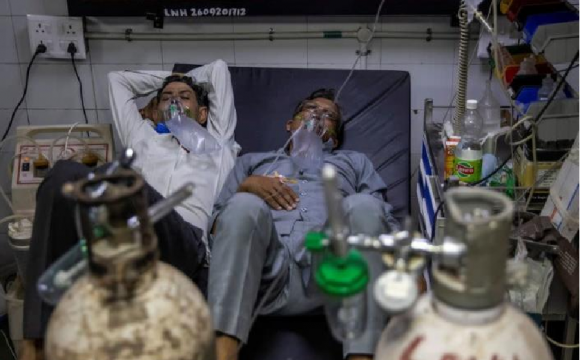 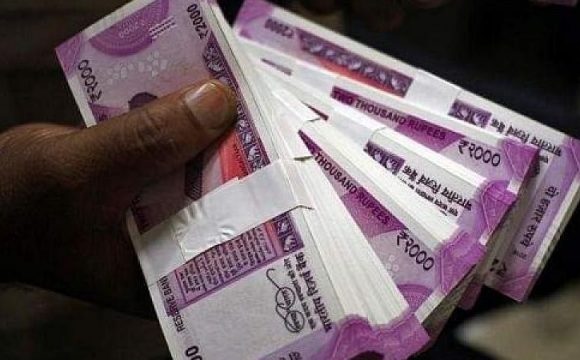