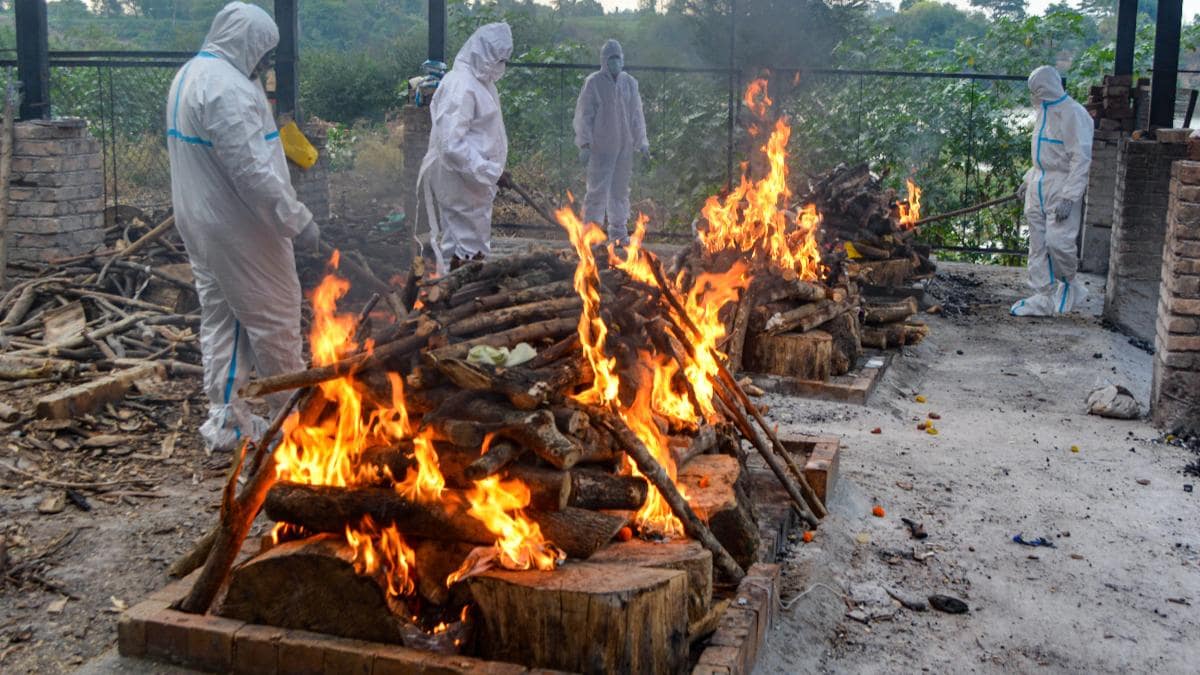 India has crossed the mark of 5 lakh deaths due to the COVID-19 pandemic and it became the third country to cross the mark. The maximum number of COVID deaths have been registered in the US at 9,17,600. Followed by Brazil at the second spot with 6,29,078 deaths so far.

At present, the death number in India stands at 5,00,055. But as compared to other nations, the number in India except during the second wave is very less. India took 217 days to cross the 5 lakh mark from the last 4 lakh mark, which is the longest period to register one lakh deaths.

Well with a population equivalent to approximately 1.4 billion the death rate of India is comparatively low than other countries. Well, this is an overall picture but India too has seen some heart-wrenching and soul-stirring covid death scenarios.

The second wave engulfed more than one lakh people in just 25 days from 27 April to 23rd May 2021. But the vaccination drive after the second wave and continuous awareness with regional lockdowns helped in managing the fatality rate. The other scientific reason is the age group which dwells in India is mostly young.

At present, India is undergoing the third wave of COVID-19 due to the Omicron variant. However, in the last few days, the cases are reducing continuously in the country. One of the main reasons is the vaccination of the general public. The vaccination drive took a surge after the second wave only.

After a huge backlash from the people and the Opposition, the vaccination drive started gaining momentum. The government is still not able to vaccinate all adults but the result of vaccination is clearly visible. The third wave is shorter and less lethal. In fact, it has been said that it’s in decline mode as the positivity rate and daily active caseload is decreasing.

Criticism Over The Death Data :

Despite the data provided by the government, it has been seen that under-reporting of covid deaths took place in India. This came to light when the Supreme Court announced that the Centre has to pay death compensation those who died during the pandemic. Initially, the amount declared by the government was Rs 4 lakh but later on it came down to Rs 50000. When this amount was distributed in the states many states added backlog deaths in its data. Like Gujarat added more than 10000, Bihar added twice to its data of death.