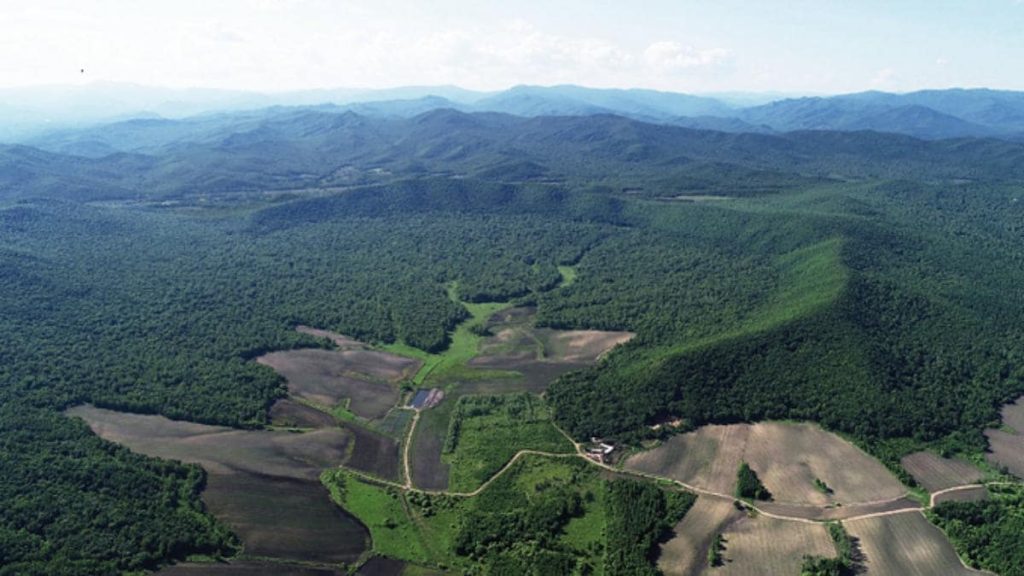 Prior to 2020, only one impact crater, Xiuyan Crater, was discovered in Liaoning province, despite China’s large expanse. Then, in 2021, the Yilan crater was discovered in the heavily forested Lesser Xing’an mountain range. The local residents knew it as Quanshan or circular mountain ridge.

Yilan crater is slightly larger than Xiuyan. It spans about 1.85 kilometres. Thus, it’s the biggest crater on Earth which is under 100,000 years old. Geological dating sediments suggests that this crater was formed between 46,000 and 53,000 years ago. To investigate the impact structure, the archaeological team drilled down 438 meters in the middle of the crater. They found many meters of ancient lake sediments and shattered granite. 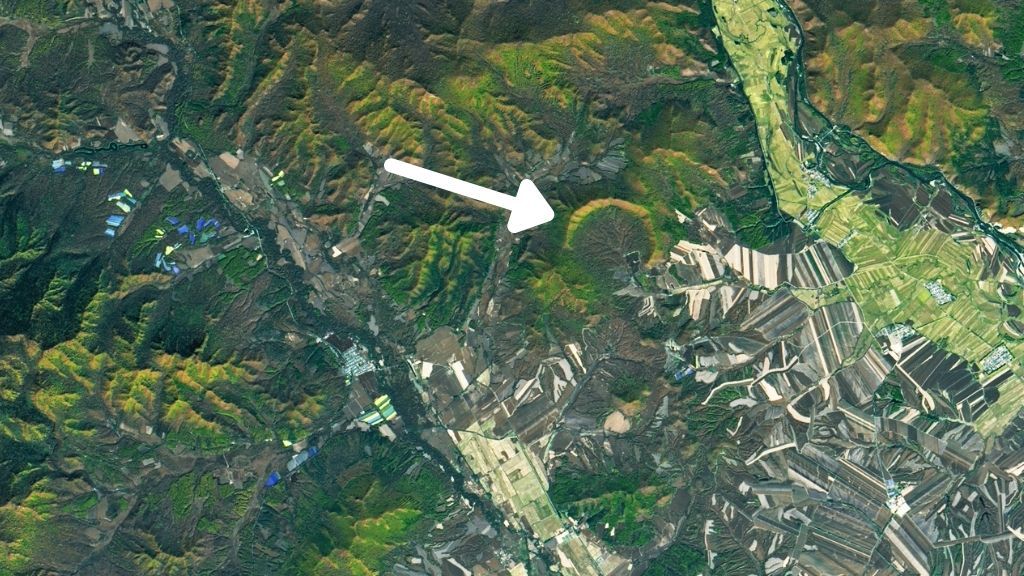 They also found unambiguous evidence that the structure was indeed an effect crater. A quartz, glass containing holes formed by gas bubbles, melted granite and tear-drop shaped glass fragments were found by the team . These factors indicate a high-intensity impact event. Presence of lakebed sediments inside this crater highlights that the rim was intact long enough for a significant deposit increase on the bottom. Such deposits produce rich organic soil.

Yilan crater is a sway crater in China. This crater is situated to the northwest of Yilan town in Heilongjiang province.

Its southern rim has eroded. However, one can see the northern rim which is visible on the surface as crescent-shaped ridge.