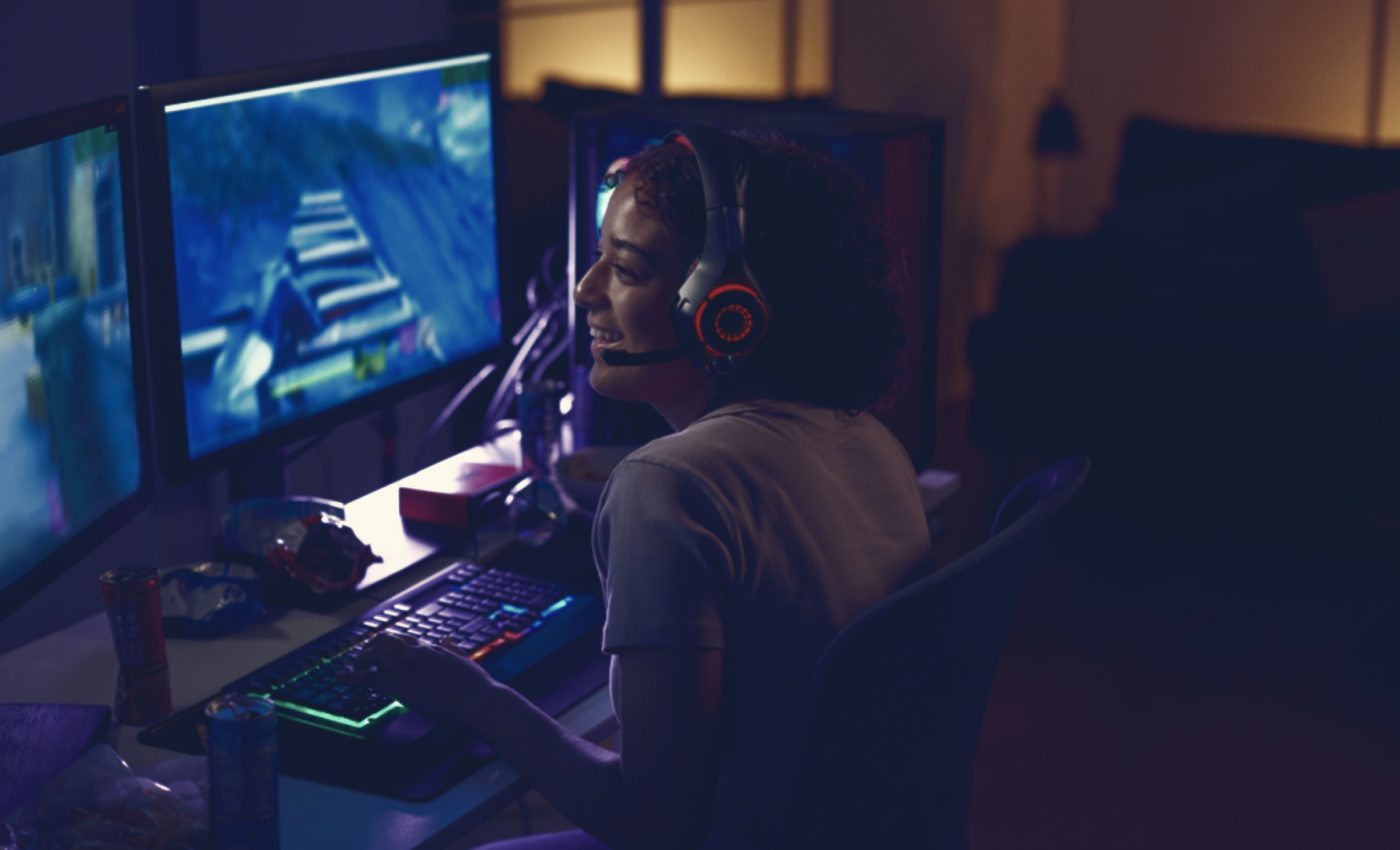 Indian women spend almost an hour every day playing mobile games, recent surveys reveal. Many started playing during the pandemic but are still under-represented in the digital industry plans and our collective imagery.

Marketers have held for a long time that online gamers are typically young males clicking away on their smartphones. While this is still the prevailing user profile, recent studies have shown that the share of women playing games, across the Union, has risen significantly in the past couple of years.

Mobile games as a whole have seen an impressive growth lately, with 70% more users in less than a year since mid-2020. Half of all women gamers, in particular, are reported to have started playing games on their mobile during the pandemic-induced lockdowns. According to the Bangalore-based marketing agency InMobi, every day desi women spend an average of 53 minutes with their favourite gaming apps.

As much as today’s female consumers have an established presence in online casino and cricket betting sites like 10cric, they are often overlooked as a powerful user community, ignoring their potential to influence demand and company interactions.

The report shows, moreover, that 77% of all women players are quite committed, confirming early predictions of audience development trends made by industry experts. We are clearly seeing the evolution of the average gamer profile and this speaks volumes about the digital industry and its expanding horizons.

Market analysis has shown that the younger user groups (aged 20-40) remain most active, with Tier-1 urban communities being most relevant numerically. Young metropolitans are also the majority of real-money gamers, opting for skill games with customized local desi content.

Women gamers are also mostly located in metro areas (52%), while 29% live in small towns. Maharashtra leads in total numbers, followed by NCT Delhi, Andhra Pradesh and Telangana. Yet, the new face of digital entertainment does not have a set user profile – there are female gaming enthusiasts among all ages, income and family status groups. A third (32%) are married with children, while 47 percent are unmarried. The 25-34 age group takes up 25 percent of the total.

As far as game types are concerned, female smartphone users outnumber males in puzzles and mobile-centered (casual) games. Women gamers also spend quite some time playing 88 minutes of action-related games, on a weekly basis, with 56 minutes placing strategy games also among the favorites.

Industry reports also reveal that these trends are part of an overall surge in smartphone use after a series of pandemic-induced lockdowns. Local content has proven key in reaching many consumer segments, sending games like Ludo King and MPL to the top of app download rankings.

Other “Made in India” games like Carrom Pool Disc Game, mGamer and Winzo have also fared quite well, driving user engagement and the demand for local desi content. The overwhelming majority of women gamers (79%) have also proven their patience to watch an ad that lets them move up a level or gain some points. More than half (55%) were able to recall the ads.

These trends confirm the importance of gamified interaction and the ability of companies to enact flexible reward mechanisms to earn consumer loyalty. Gamification tools have seen novel applications in sectors like consumer goods, home appliances and healthcare, among others, and have given family-oriented messages a number of new digital communication vehicles. 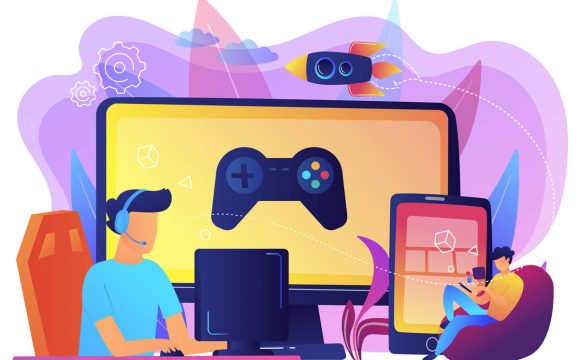 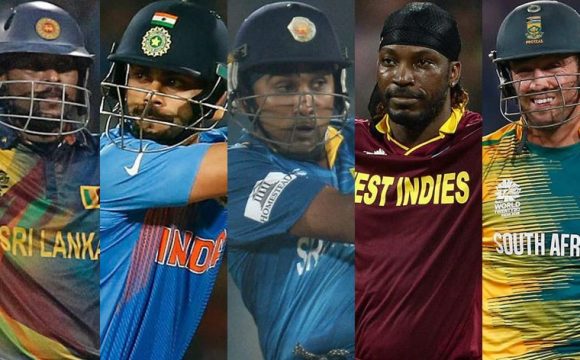 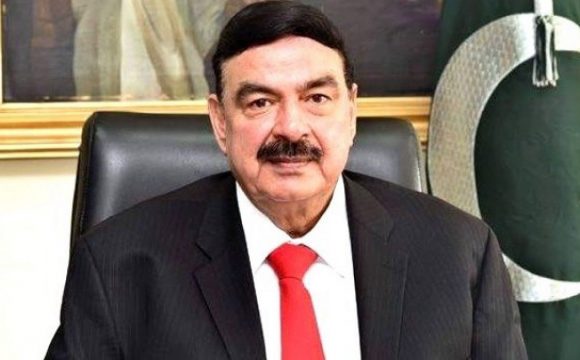 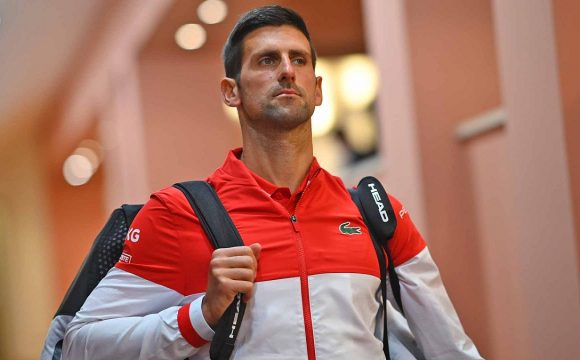 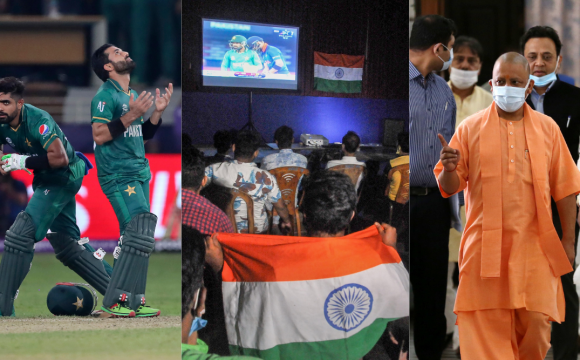