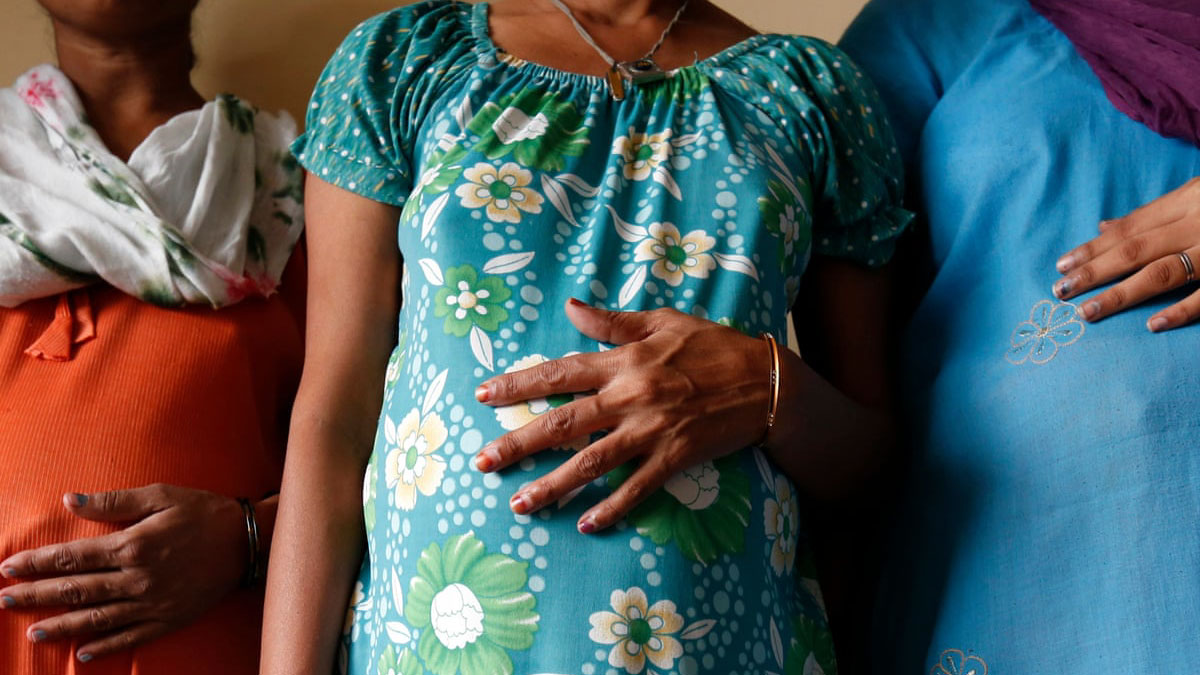 Priyanka Chopra announced the arrival of her newborn child that she welcomed to this world through surrogacy. Social media was set ablaze with good wishes but this news also started the debate around the pregnancy process.

Bollywood has a certain long association with it. Surrogacy as a practice is banned completely in several countries, while other countries allow a type of this practice. India has banned foreign commercial surrogacy.

By definition, surrogacy is a practice where a third person(woman) bears a child for another couple/person, the latter eventually becoming the parents after the birth of the said child. It’s a legal arrangement(money may or may not be involved) where the surrogate mother has no claim on the child whatsoever.

Technology always at the first grasp seems like a boon but as it unravels itself further, one realizes it’s a bane. The whole process and requirements involved in surrogacy are mostly vague or brushed under the carpet.

Surrogacy has surely made some people (who were not able to conceive for varied reasons) realize and materialize their dream of having a child. But why opt for surrogacy and not adoption? Almost all the answers cited to this question are nothing more than justifications. It’s this fascination of humans with bearing a child that shares “your blood.”

This allure of having a child that shares your genes or bloodline is detrimental to a society that already discriminates against its members based on the purity of blood and race. Why are we reluctant to give an orphan a chance at life, where s/he can experience parental love?

The desire and motivation behind choosing a biological child over an adopted child are pretty orthodox and regressive, to say the least.

The primary ethical issue with surrogacy is Capitalism which has put even a women’s womb up for sale. Surrogacy has paved a way to commodify a women’s reproductive system to meet the need of the affluent. The availability of a cheap labour market in the global south has facilitated this exploitation. Even if the process is consensual, this decision is mainly driven by coercion and poverty.

This practice reduces a woman to just being a machine that manufactures babies. Middle parties and institutions involved in this, seize the major profit, leaving the surrogate with nothing but psychological damage. A family member or friend offering herself as a surrogate mother still has fewer ethical concerns.

Childbirth is a lengthy procedure and so is the detachment that comes after it. Surrogate mothers face this challenge of disassociating from the newborn. The surrogacy clinics shrouded living, and isolation takes a psychological toll on these pregnant mothers. Countries that are liberal, when it comes to surrogacy(US) should need to implement their laws to curtail these social justice issues.