China has called Taiwan a renegade province. The island is separated from China by the Taiwan Strait. It has a population of around 23 million with its democratically elected govt.

Since the election of Tsai Ing-wen in 2016 as the President of Taiwan, tension with mainland China has escalated. However, Tsai has outrightly rejected any increased tie with China as it was formulated by her predecessor Ma Ying-jeou.

But China considers Taiwan as a part of the mainland and therefore refuses to accept it as an independent country. Of late, China has become aggressive towards the country. Experts fear that it may take steps to unify the island by means of military action, thus drawing the US into war with China. 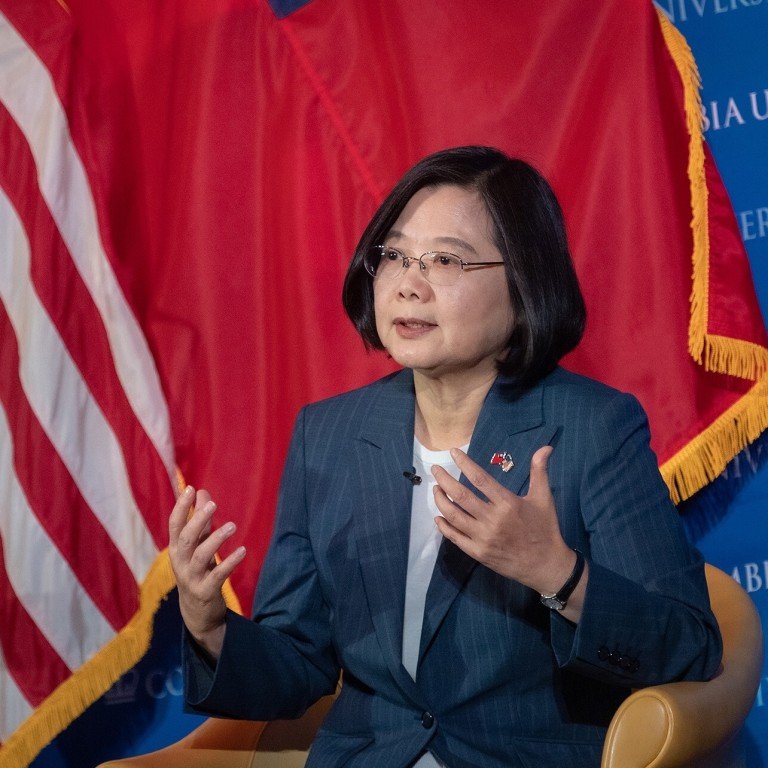 China asserts in one-China principle and does not believe in the existence of Taiwan as an independent country and seeks its unification with the mainland. Beijing said that Taiwan is bound by a consensus of 1992 between the KMT (Kuomintang) party which was ruling Taiwan then and the CCP (Chinese Communist Party). But Taiwan contests the consensus and says that it (KMT) never took into cognisance the legal status of Taiwan. As the leader of the Democratic Progressive Party (DPP), KMT’s rival party, Tsai has refused to accept the consensus.

In her 2016 address after being elected the President, she said, “The people elected a new president and new government with one single expectation: solving problems.”

China’s Stance On This Matter

Chinese President Xi Jinping demand that Taiwan should be incorporated into the mainland on the basis of the “one country two systems” formula. He gave the reference to Hong Kong in this context and said that it is now enjoying a high degree of autonomy though it is a part of China. However, pointing out China’s crackdown on Hong Kong’s freedom, Taiwan outrightly rejected such logic.

The US has a robust unofficial relationship with the island and it regularly sells military equipment to it against Beijing’s severe objection. China also asks the US to sever ties with Taipei.

The relationship between the US and the Island had developed under President Donald Trump. He even spoke to the President of Taiwan and sent his diplomats to the island.

China is hell-bent on unifying the island with the mainland. It is only a matter of time before China swoops down on the Island. Two factors will be responsible for such a conflict — China’s growing military power and the deterioration in cross-strait relations.

What is worrisome is that such an eventuality is likely to draw the US into the conflict. China has not ruled out using the military to unify the Island at the same time the US has also not ruled out defending the Island if such a situation arises.