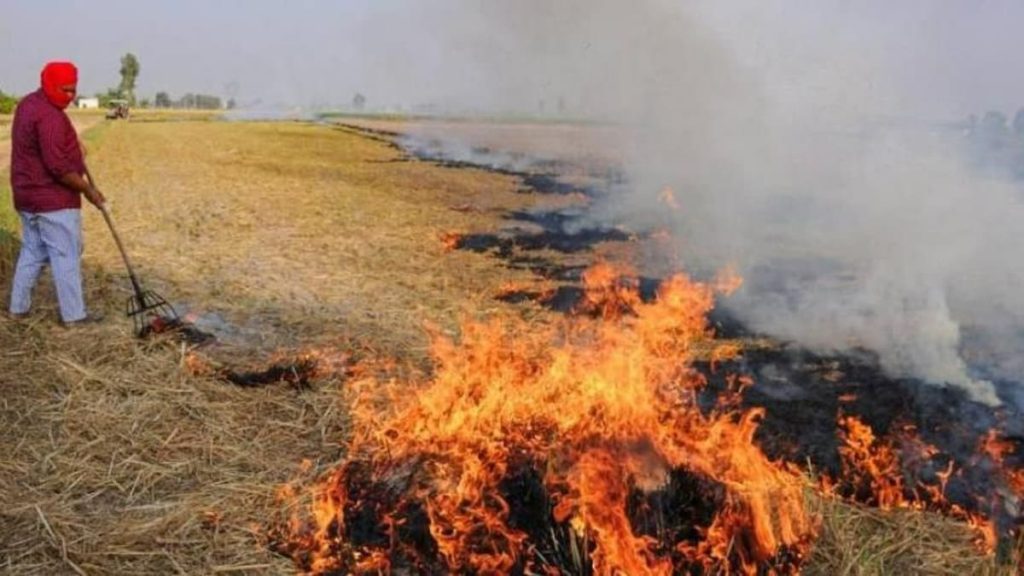 CENTRE TO DECRIMINALISE THE STUBBLE BURNING.

The environment minister Bhupender Yadav has announced that the Centre has made a provision to ‘Decriminalise’ the stubble burning in the law. 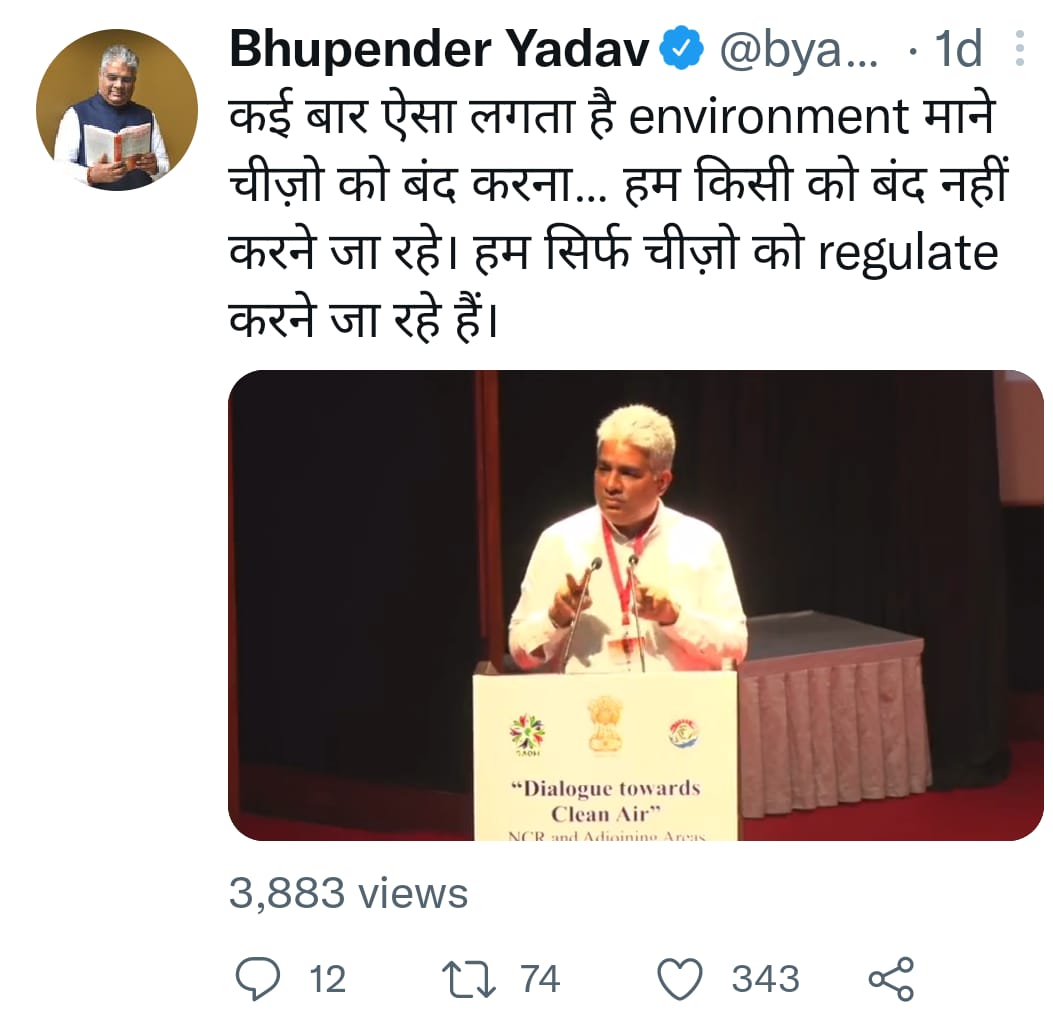 Stubble burning is a major problem among the farmer’s community. As farmers do not have many options to use the stubble in an eco-friendly way. So, the most convenient and economically viable method is to burn them.

According to the sources, the government has proposed providing financial aid or incentives to use stubble for the production of biogas, ethanol, manure etc. So, farmers are motivated to use stubble as an additional source of income too. 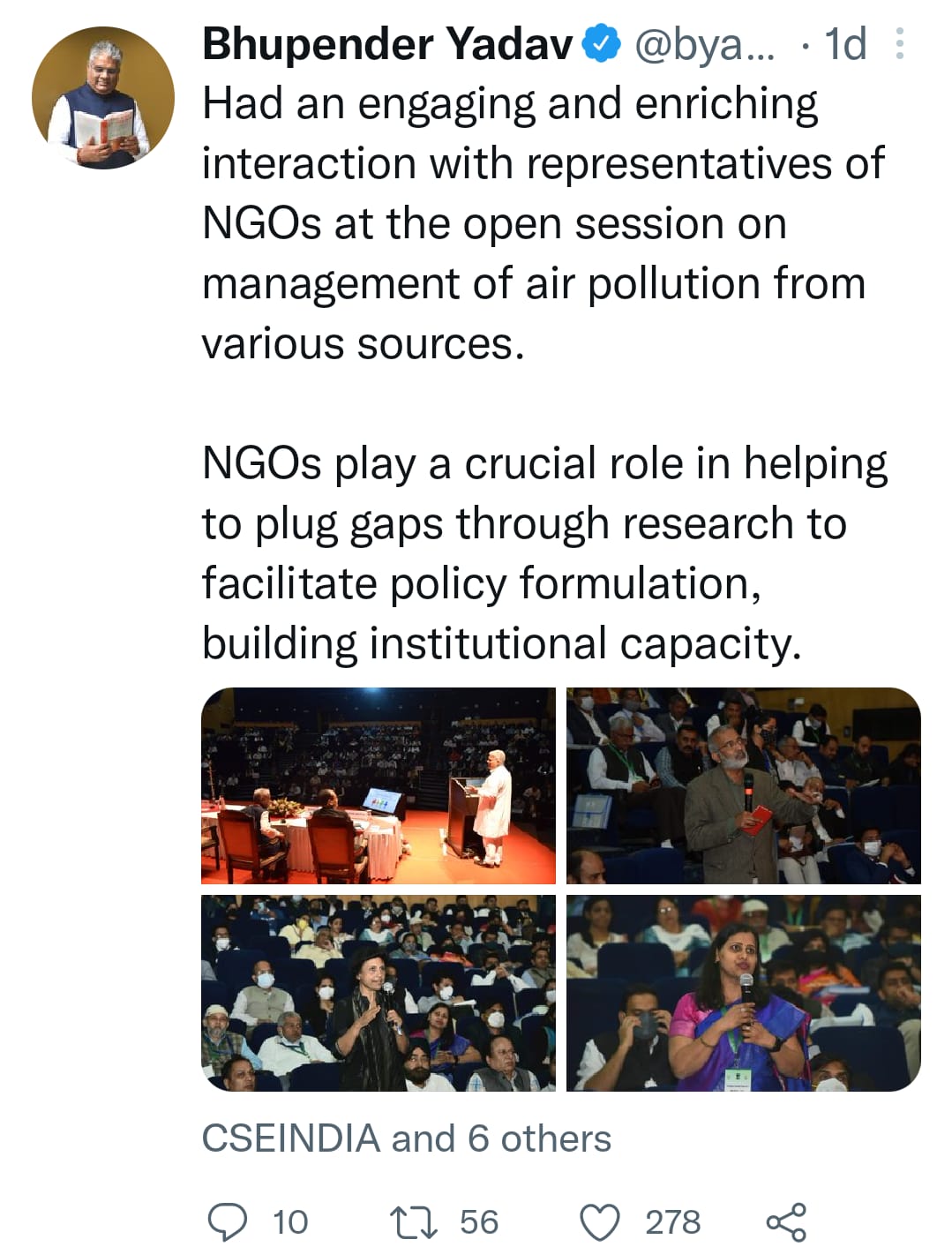 Yadav, during a meet on clean air organised by the Commission for Air Quality Management [CAQM], said that people have misconceptions about the term ‘environment’. “We don’t want closure, we want regulation. Our teams including, the CAQM members is committed to working towards providing a healthy and pollution-free atmosphere to the citizens of the entire NCR,” said Yadav.

Farmers have said many times that using manpower to tackle the issue is very expensive. They cannot afford the types of equipment too. They are left with the only choice of burning the stubble.

The maximum effect of stubble burning is seen in winters in the regions of North India, especially Delhi and NCR. During this period, the air quality becomes so poor that it becomes unbreathable. So much so that last year in Delhi during winter, air pollution lockdown was imposed to tackle the hazardous problem.

To curb and find some innovative solutions to tackle the problem, the environment ministry is taking steps to help farmers. Using stubble in papermaking, sugar mills for the production of ethanol that can be made as fuel. Along with this, the government is also offering the conversion of existing broilers into straw broilers. 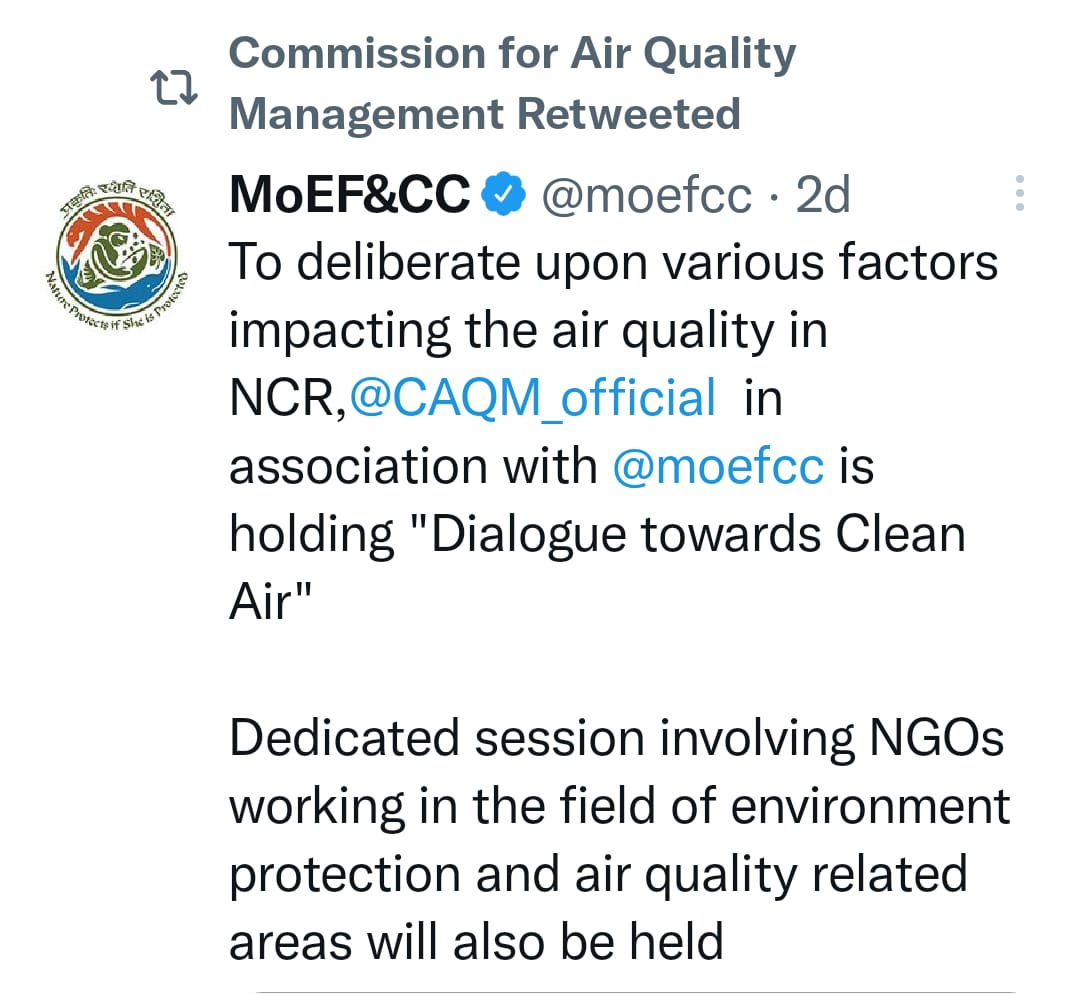 In addition to this, the ministry of animal husbandry is also working in close association in this matter. Stubble or straw can be used in producing biogas and bio-compost. Transporting the fodder to places where they lack like Gujarat and Rajasthan.

Air pollution caused by stubble burning cannot be ignored as it has become a huge problem for common people. Moreover, this issue needs new ideas and better incentives for farmers to dilute the issue’s intensity.

Air pollution is still one of the main causes of death in India. According to the Lancet Report, 1.7 million people died due to air pollution in the year 2019. Death related to PM2.5 India stands at second position with 2.5 million deaths in 2018.

Globally, the issue needs much awareness and measures as according to the WHO 7 million people die every year due to air pollution.