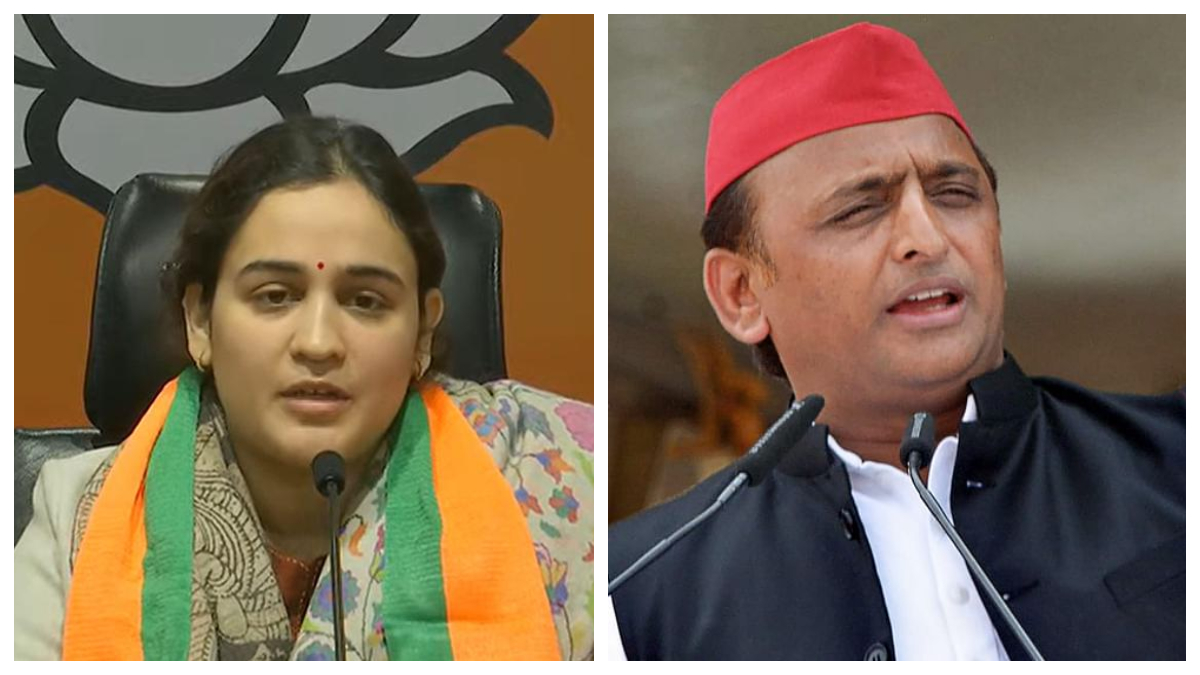 Mulayam Singh Yadav’s younger daughter-in-law Aparna Yadav joined BJP on Wednesday and the party gets a psychological edge. BJP may publicize this as a split in the Mulayam family. In the last Assembly elections, Akhilesh Yadav had to bear the loss of resentment from uncle Shivpal Yadav.

However, SP has prepared to give a befitting reply to this by uprooting a big problem of BJP.

According to BJP sources, the party can field Aparna Yadav from Lucknow Cantt seat and she has accepted to join the BJP camp only after getting assurance from the party in this regard. A decision on this can be taken in the upcoming meeting of the party’s election committee.

The Lucknow Cantt seat, which is dominated by the people of Uttarakhand, can prove to be very favourable for Aparna, who is originally from Uttarakhand. She was the candidate for this seat in the last Assembly elections, but she had to face defeat from BJP candidate Rita Bahuguna.

Currently, Rita Bahuguna Joshi is seeking a ticket for her son Mayank Joshi from this seat. She has even offered to resign from her MP post to give the ticket to her son. In this way, it may be difficult for BJP leadership to reconcile Aparna Yadav and Rita Bahuguna. But BJP can solve this by fielding one candidate and bringing the other to the House through the Legislative Council.

Akhilesh Yadav knows that Aparna Yadav’s episode can cause political damage to him. Therefore, the SP has started working on the strategy of counterattacking the BJP.

According to a senior SP leader, Aparna Yadav is not a big name in the Mulayam family. She has not been politically active like Akhilesh Yadav, Ram Gopal Yadav, Dharmendra Yadav, so her family will not suffer any major loss due to her joining BJP.