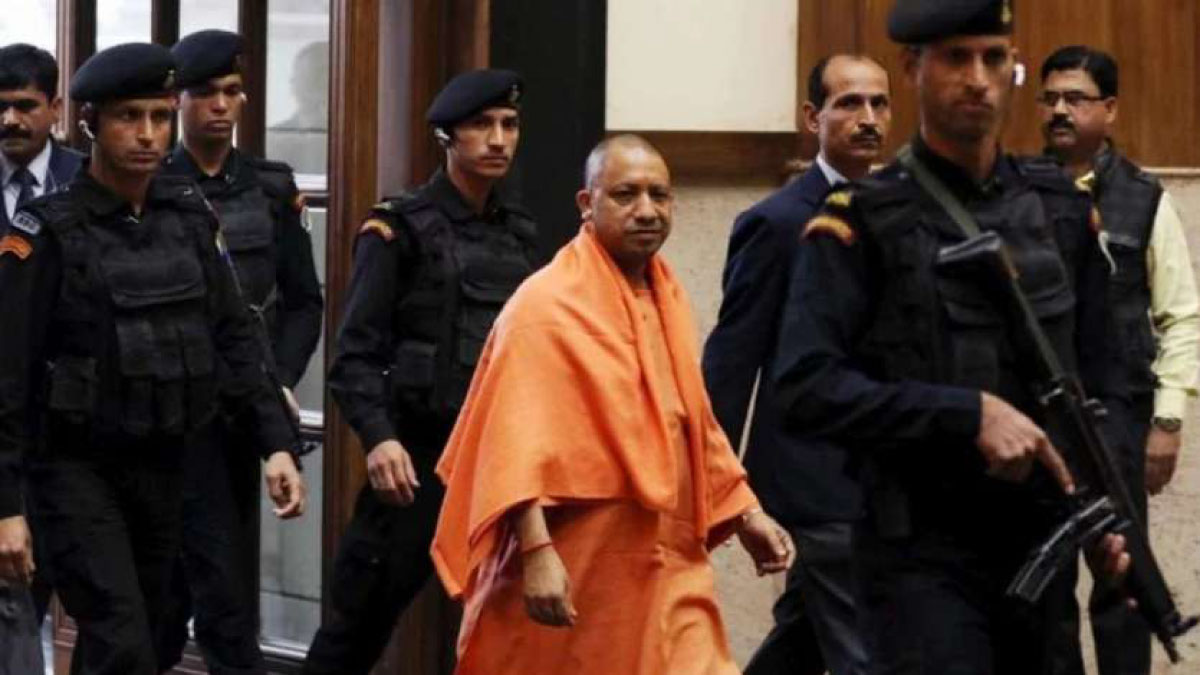 Following the Yogi government’s second victory in the Assembly election, the Yogi 2.0 plans are even more advantageous than they were before. The state of the health sector in the aftermath of the pandemic is the top focus of the government of Uttar Pradesh.

The government intends to give beneficial support to the health sector in the state of Uttar Pradesh by expanding the number of hospitals, workers, and facilities available. Under the Yogi 2.0 administration, the government plans to provide a much-needed boost to the healthcare system by constructing seven 50-bed hospitals in the districts of Ghaziabad, Gorakhpur, and Lucknow.

In a recent presentation, a spokeswoman for the state government emphasised that the most important aim would be to equalise the ratio of medical professionals, including nurses and physicians, by establishing more nursing positions in the next two years.

According to a recent study, the number of physicians in Uttar Pradesh outnumbers the number of nurses by a wide margin, with around 19000+ sanctioned jobs for doctors compared to 9000+ for nurses. 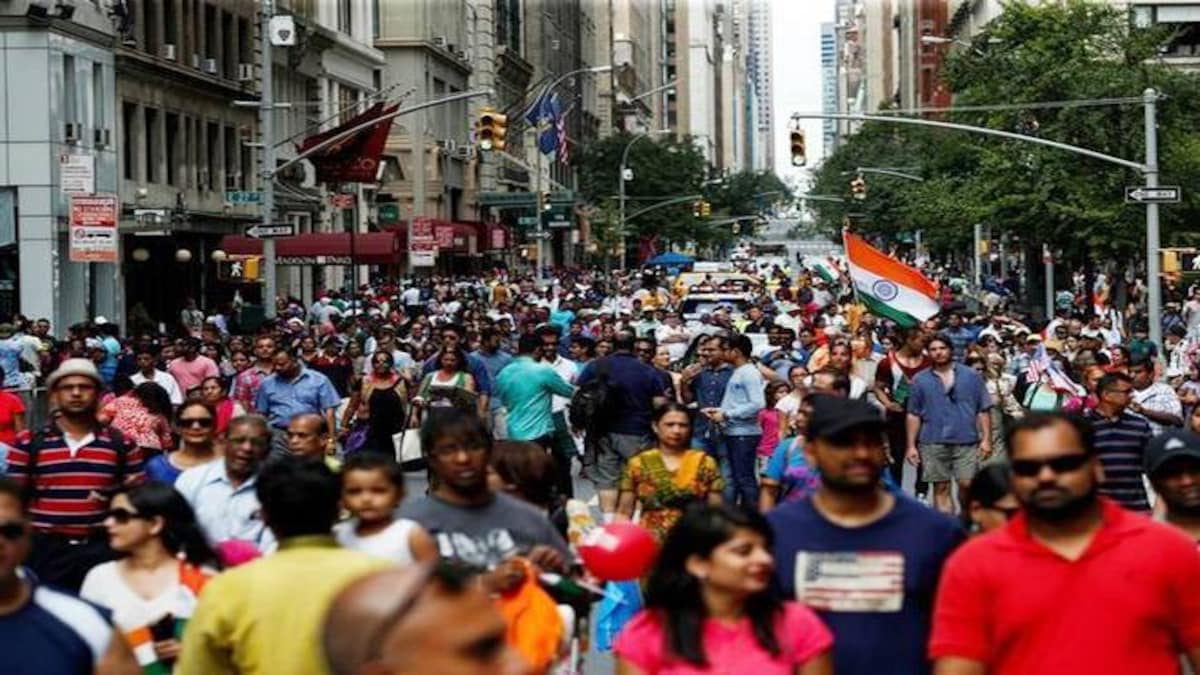 According to the Yogi 2.0 cabinet, the state intends to construct world-class hospitals on international as well as interstate and intrastate boundaries. There are hospitals on both sides of the border that provide assistance to the general public.

The Yogi administration also intended to construct 25 primary health centres in several districts of Uttar Pradesh, including Ghaziabad, Mirzapur, Meerut, and Varanasi, in addition to the seven 50-bed hospitals already planned. Furthermore, the government plans to establish 23 health villages in the cities of Ghaziabad, Gorakhpur, and Pratapgarh.

In addition, the government intended to promote the importation of a number of high-quality medical machinery and equipment from throughout the globe. Through ASHA (Accredited Social Health Activists) and schools, the Yogi Government would also provide menstrual hygiene kits to adolescent girls in the state of Uttar Pradesh in a phase-wise manner.