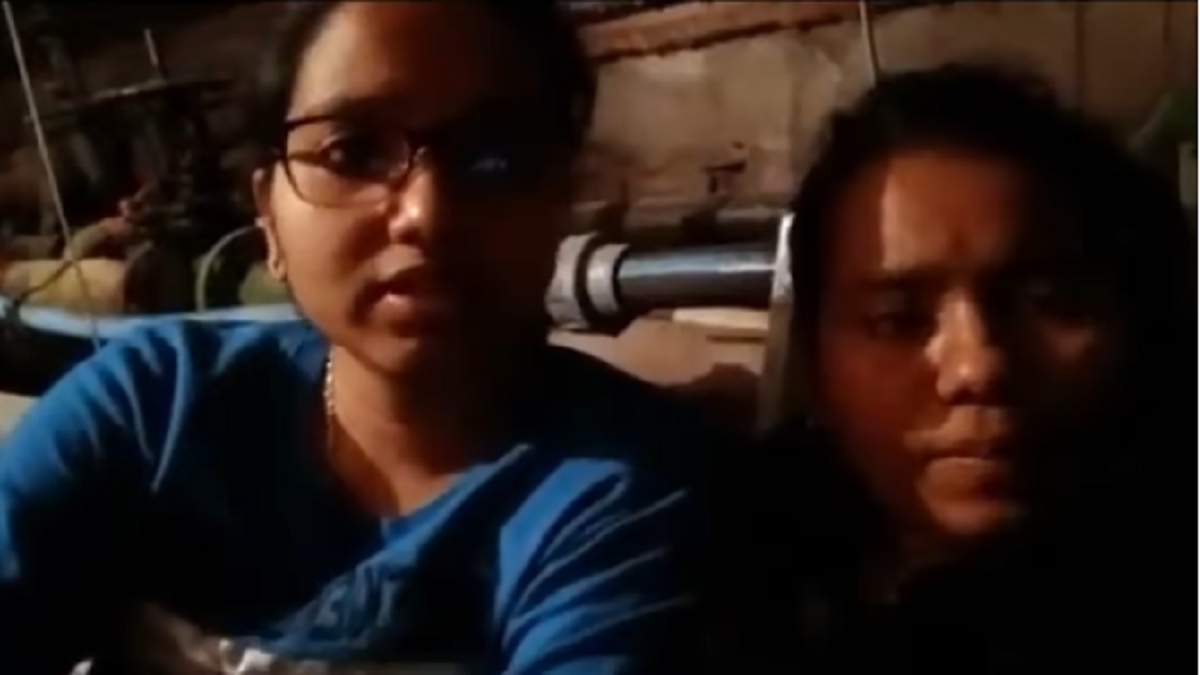 Russia’s attacks on Ukraine have intensified. The Russian army is now launching an all-out attack to capture Kyiv. Meanwhile, a video has surfaced from Ukraine. An Indian student trapped in Ukraine can be seen making an emotional appeal in the video to the Indian government for help.

In the video, the student telling her name, Meghna. She said that she is from Bangalore. While appealing to the Indian government, Meghna said that Indian students are stranded all over Ukraine. They are compelled to live without food and water for the last 24 hours without any aid. She further said, ” No special flight has been arranged for us. We are forced to live in the bunker here for past 24 hours. It is very difficult to live here.” 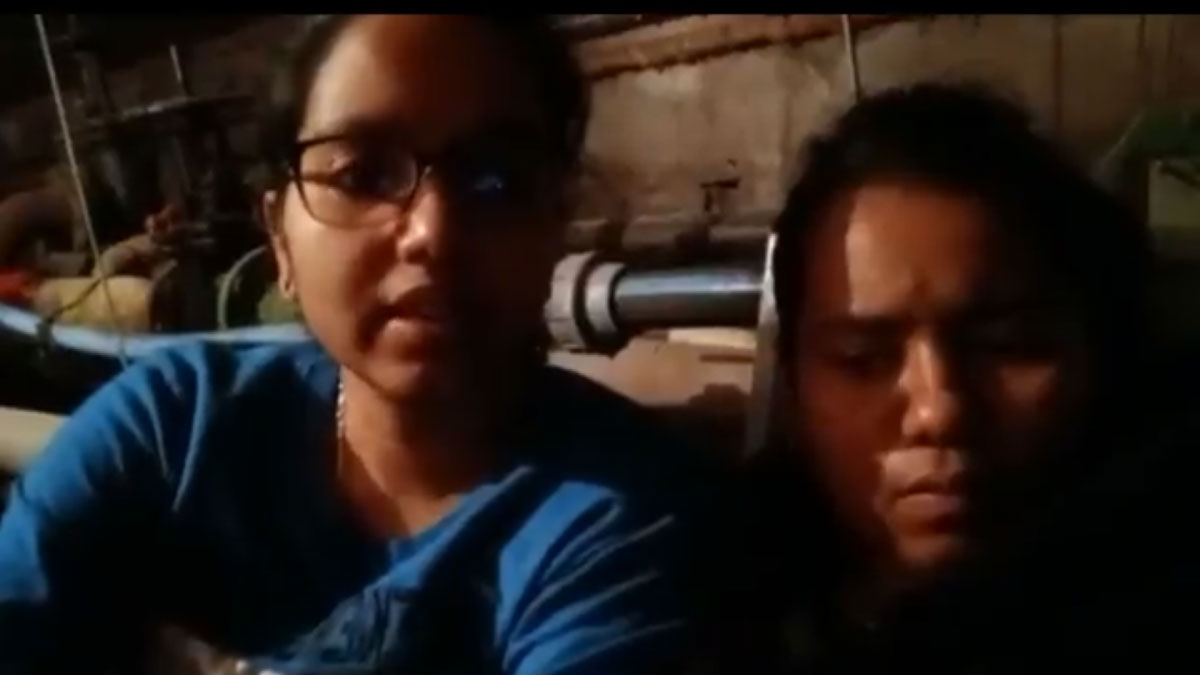 There is trouble even in breathing. We request you to please help us as soon as possible as we really need your help.” After this Meghna’s brother also speaks for his sister. “Help me get my sister back. She is stuck in Ukraine. Can you please help me?”

And against this video, Congress leader Rahul Gandhi has also tweeted this video. It is said that this scene of Indian students from the bunker is disturbing minds of everyone. Many people have been implicated in the attack by Russia on Ukraine. He has appealed to the Indian government to evacuate Indian citizens from Ukraine as soon as possible.

How To Get To Romania Border

The statement of Lakshmi, another student trapped in Ukraine, has also come to the fore. Lakshmi said, “We all are hearing the sound of bomb blasts here. Shooting is happening all over. We can’t go to the supermarket alone. Now tell us how to reach the Romania, which is 20,00 km away from us.”