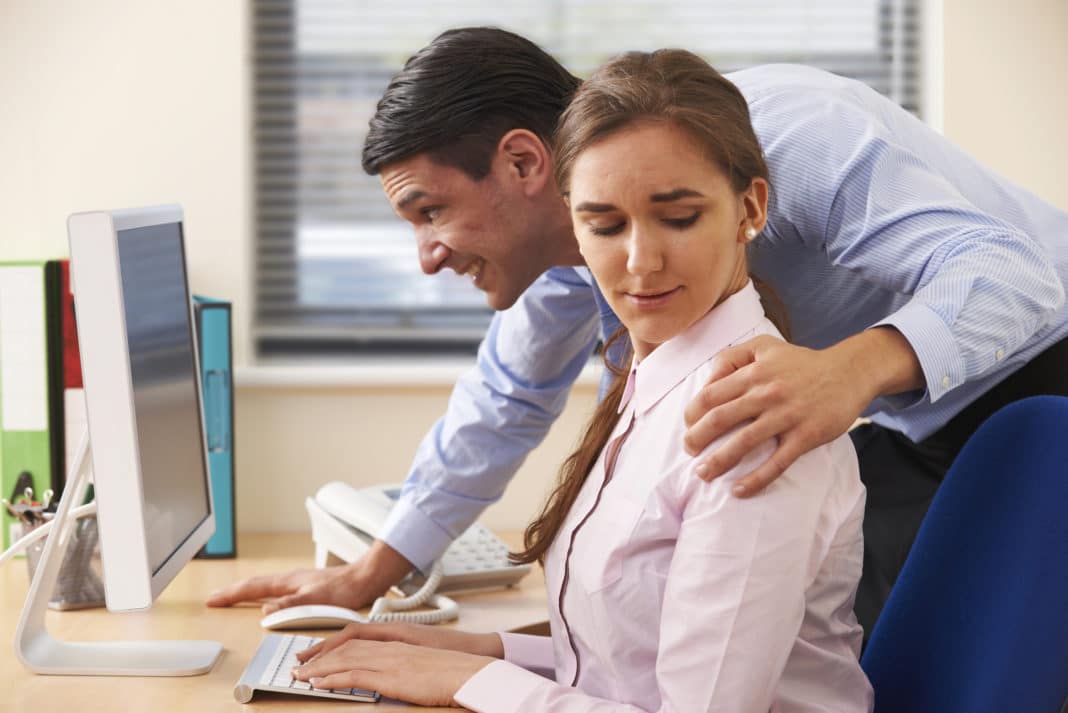 #METOO India saw a victory yesterday as journalist Priya Ramani was declared not guilty by a Delhi high court in a defamation case filed by MJ Akbar. Ramani in a 2017 Vogue India article made the allegations against an unnamed editor in which she described how she faced workplace harassment during a job interview. But after a year she disclosed the identity of the editor as MJ Akbar. Akbar who is a former journalist was a junior minister in foreign affairs during the time when allegations were made. Soon after many more women followed Priya Ramani and upfront with their own allegations of assault, harassment, and groping against MJ Akbar.

However, women around the world are lauding the verdict but we still need to see the bigger picture. As per a study conducted by ‘I-Sight.com’, more than 81% of women go through any kind of workplace harassment in their life and 72% of the cases go unreported. And it’s high time we need to change our attitude of covering this issue with the sheets of ‘let it be’ and act upon it. But this action requires a lot of courage as once it’s out there the victim most probably goes through a lot of grilling by law, media and society as well.

But if you are gearing up or trying to come out and do something about it whether it’s for you or your colleague, then here are some tips that can help you to navigate the whole process.

1. Steer clear of any Suspicions
Settle your mind with the behaviors which are wrong and making you uncomfortable. There is a fine line between being friendly, flirty, and crossing the line. Harassment can be of many types, it can be an inappropriate touch, groping, forceful actions, or physical assault. Identify it and if you see a repetitive pattern of it then it’s just not in your mind.

2. Report
Once you figured it out then waste no time and report it to the counselor or the HR of your workplace. It’s understandable that it’s not that simple to speak up but by not doing so you might be giving a safe space to the predator to continue the assault with you and possibly many other women.

3. Try To record your experience
Taking a record of your harassment episode whether it’s in writing by you or on audio/video will help you in the future with your case.

4. Confront your witnesses
If someone else was present or has witnessed what happened with you or any other victim then with your own pace try to reach out to those people. They can help you or support you with your case.

5. Ask your friends and family to support you
The aftermath of facing harassment is not pretty at all especially if there is a legal battle to fight. Well, unfortunately, justice is not served with fast delivery but it will be served. Once you gear up to step inside the fight ring you need your allies to support and campaign for you and friends & family will stay by your side for good. Talk to them, tell them what happened and how you need their support to fight for justice.