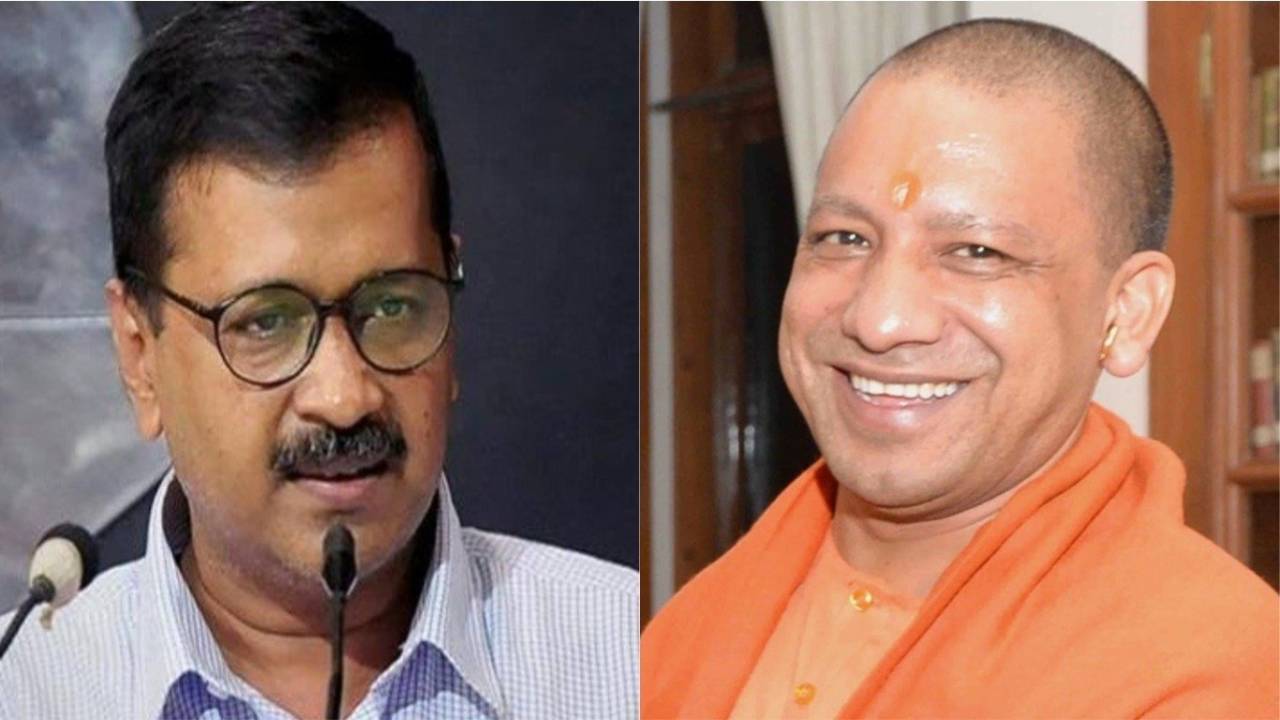 UP CM Yogi Adityanath took a dig at Delhi CM Kejriwal for visiting Ayodhya. Bharatiya Janata Party is on high alert mode regarding Uttar Pradesh Assembly Election 2022. BJP Uttar Pradesh is organizing a social representative conference in Lucknow these days. On Tuesday, CM Yogi Adityanath also addressed the Lodh-Rajput conference at Indira Gandhi Foundation. Chief Minister Yogi Adityanath, while counting the achievements of the government for four and a half years, threw light on the contribution of former Chief Minister Late Kalyan Singh and also took a dig at the love of the opposition parties on Lord Shri Ram. The Chief Minister said that those who enjoyed power for a long time in Uttar Pradesh did not hesitate to abuse Lord Shri Ram for the sake of vote bank. These people also created all kinds of obstacles to build the temple of Lord Shri Ram in Ayodhya.

After this, the time has come such that all these parties are in the shelter of Lord Shri Ram. As far as Ayodhya they avoided going, today every other day some leader definitely goes to seek the blessings of Ram Lalla. Even today, CM Yogi Adityanath took a dig at Delhi CM Kejriwal’s visit to Ram Lalla and Hanuman Mandir.

He said that earlier they used to abuse Ram, now it seems that without Ram, the Naiya will not be crossed, then they have come to Ayodhya. He said that on December 6, 1992, there was no such party that had not cursed Kalyan Singh.

Read more: PM Modi Took A Jibe At SP By Saying, “Cycle Of Corruption Ran A Lot In UP”

Now Delhi is not taking care of CM Kejriwal, so he has come under Ramlala’s shelter. They can not manage Delhi and talks of free-free in UP. CM Yogi Adityanath said that earlier in the state, curfew used to be imposed on Ram Navami, Durga Puja, Ramleela. The administration’s stick was running. It is not so now. Those people used to keep faith imprisoned. It is not so now. You all saw that when Vijayadashami came, it was celebrated openly, that too during the Corona period. And now Diwali will also be celebrated with great pomp.

The people of BJP and RSS were working with the central and state government. People from other parties were either sleeping in their homes or were in isolation. Now even during elections, those parties have to be kept in isolation. Regarding CM Kejriwal, he said that he is a Delhiite, he has driven the people of UP and Bihar from Delhi in Corona. UP has come when elections have come. During the Corona period, all the people of Delhi were looking towards Uttar Pradesh.

CM Yogi Adityanath said that the effort of our government is for the development of all. Women’s health and their welfare is also our emphasis. Veerangana Avanti Bai is also discussed in our government.

PM Modi has named a medical college after him. Earlier, no one talks about a medical college and now it has been created. We had to establish three women battalions in the state. We have fixed one battalion as Veerangana Avanti Bai. He said that before the formation of our government till 2017, the social fabric in the state was torn apart. In 2017, we got a bad state. The earlier government did not care for anyone except his family. They did not live for the country and the society. 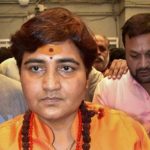 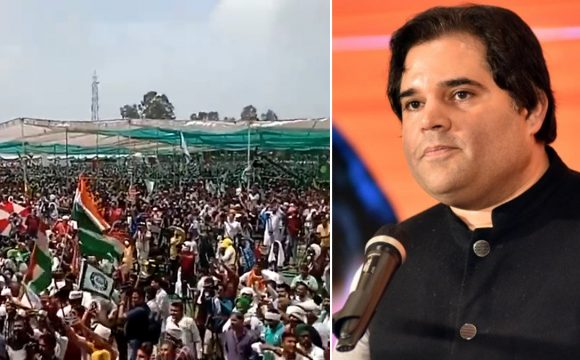 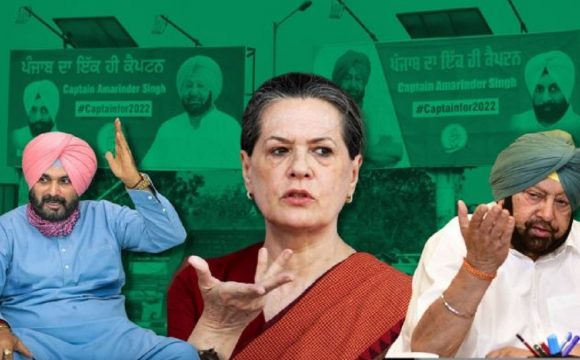 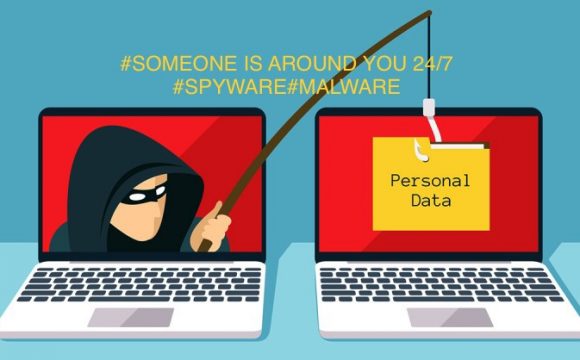 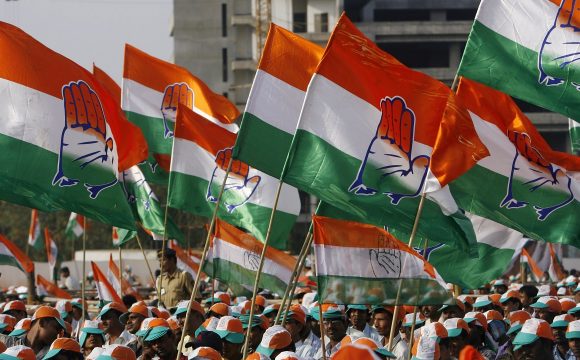