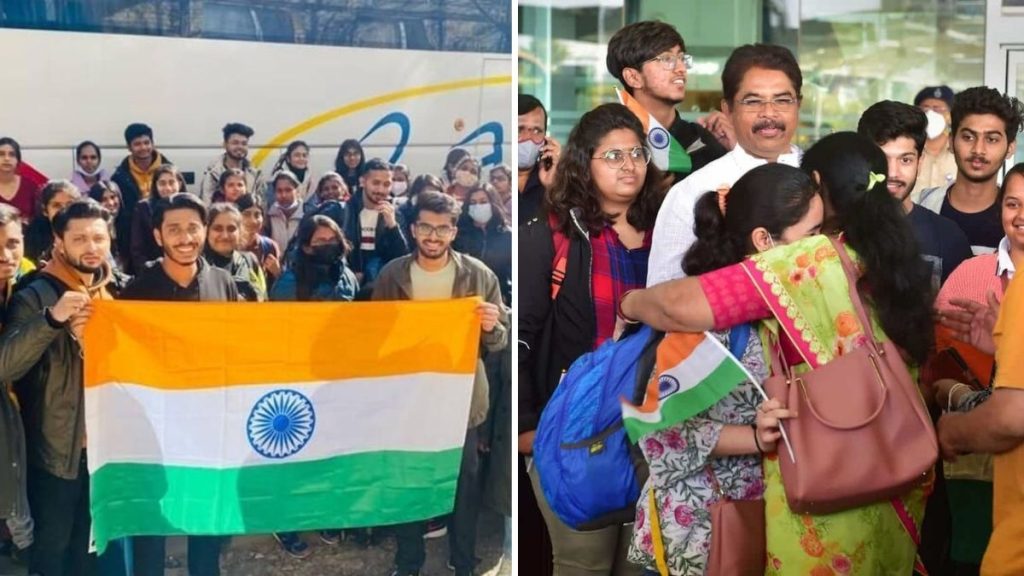 A flight arrived at Delhi’s Indira Gandhi Airport at 11 pm on Tuesday night carrying about 249 students from Ukraine, which the Union railway minister Ashwini Vaishnaw himself reached to pick up. 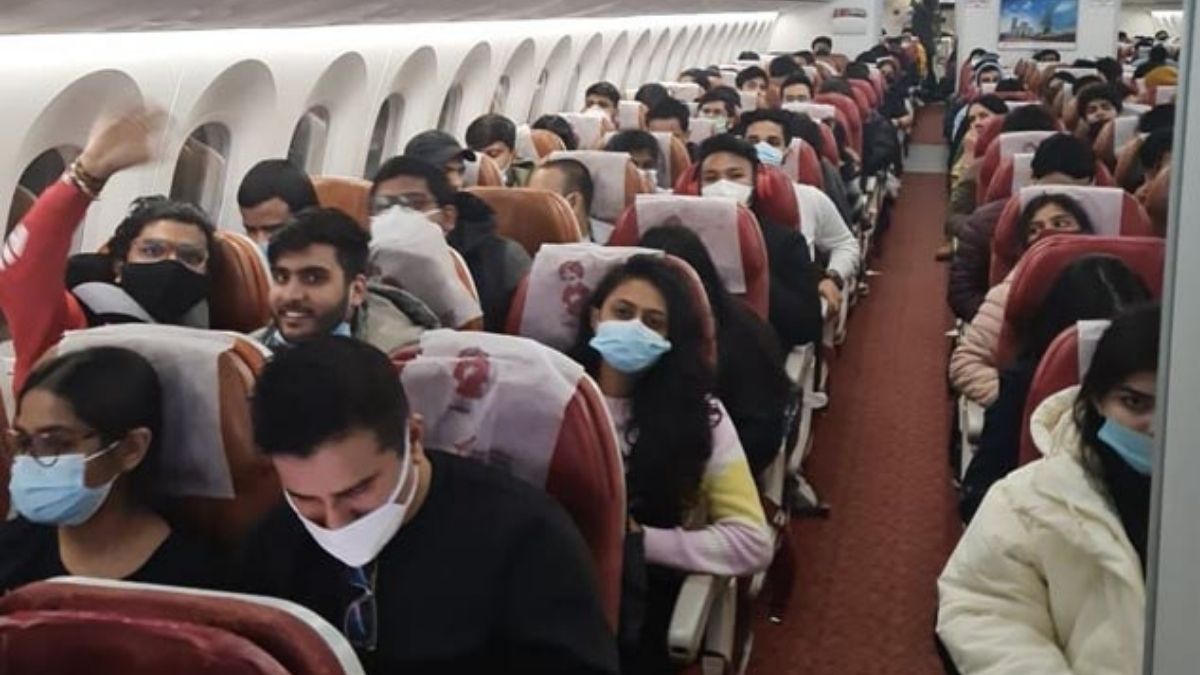 Vaishnaw welcomed the students and encouraged them. At the same time, the Uttar Pradesh government installed vehicles at the airport to pick up the students of their state, so that the students do not face any kind of problems. On this occasion, students told about their heart-wrenching experiences throughout their journey to their home country. 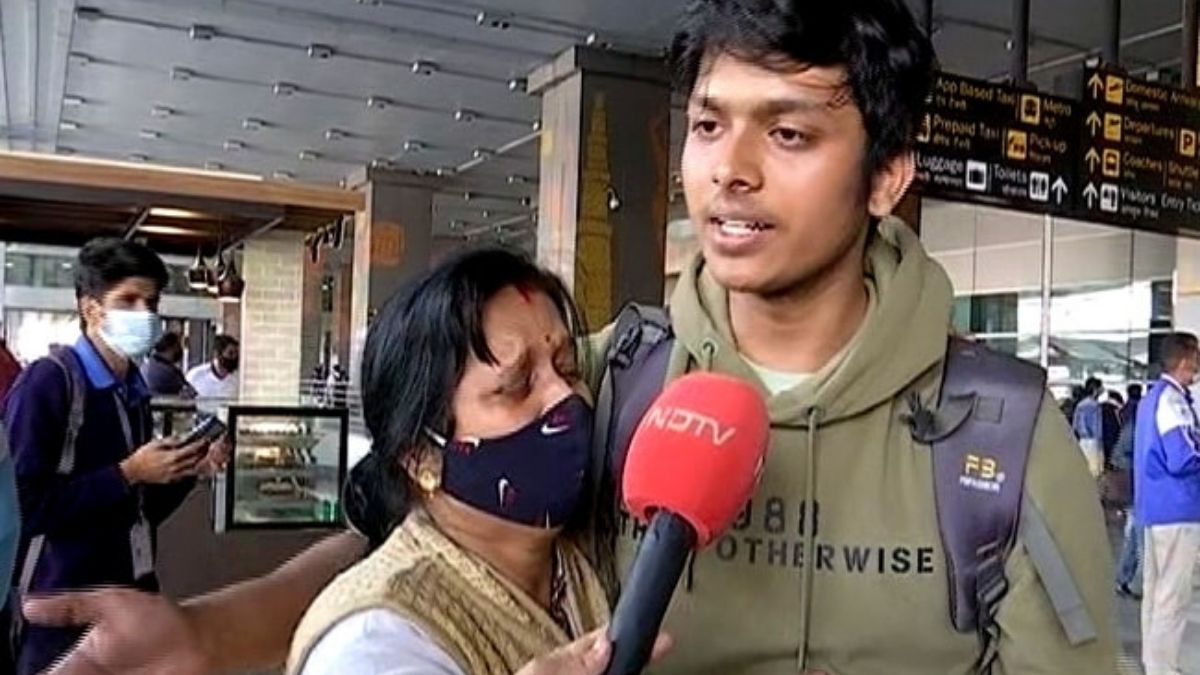 One of them, Shubhanshu, described the long journey along with other Indian students to reach the Romania border and the difficulties they faced when desperately trying to move from Ukraine to the neighbouring countries.

In an interview with NDTV, Shubhanshu said, “The journey to the border was not as difficult as it became impossible to cross the border. Our agents arranged for buses. We reached the border safely.Although we had to walk about many kilometers (12 km) there was no difficulty in walking. The huge problem was crossing the Romanian border.” 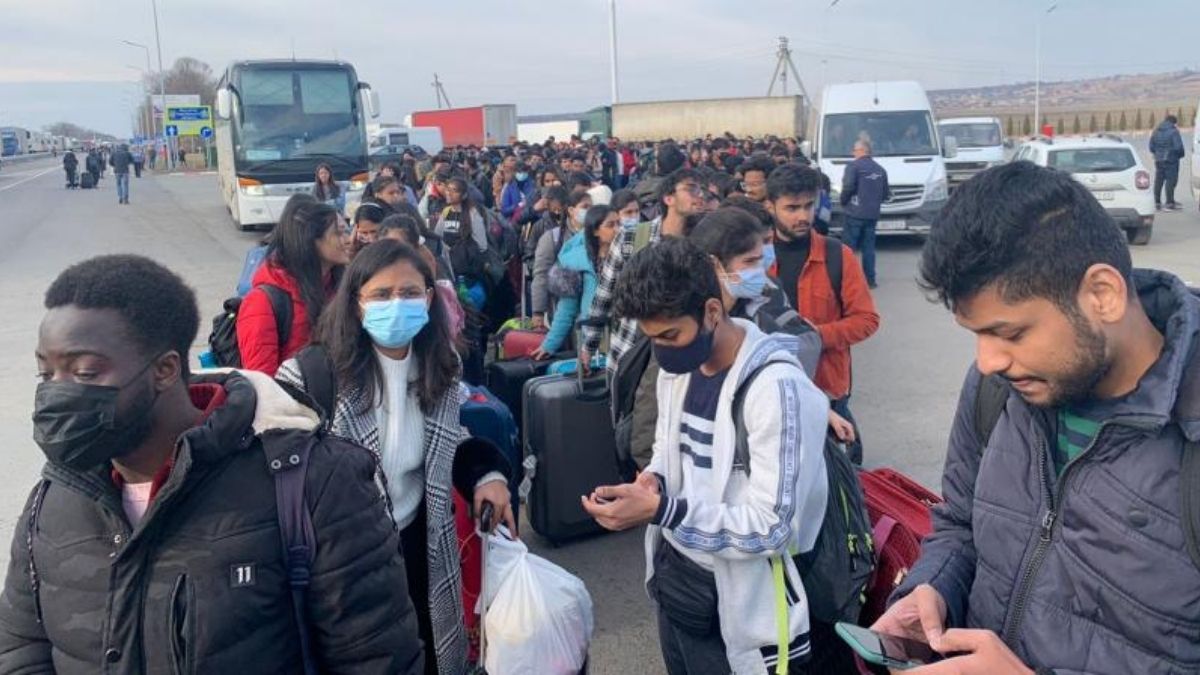 Shubhanshu further narrated, “The students were crying, I saw, and were begging for permission to cross the border. Some fainted, fell at their feet. Some students started fighting amongst themselves. The situation had gotten very bad. They (authorities) were not liking us.When the border gates opened, they first let in Ukrainians. In them, a girl named Simran said that it was snowing on the Romanian border. The mercury was minus -12°C. There was no food and water. no shelter. had nothing.”

Praising the Indian embassy, ​​Shubhanshu said, “Once we crossed the border, the Indian embassy took good care of us. After that, we didn’t have any problems. After that, everything went smoothly. We were provided with food and water immediately. Some of my friends are still in the shelter and they are like a 5-star hotel, very nice but the situation on the Romanian border was bad.” 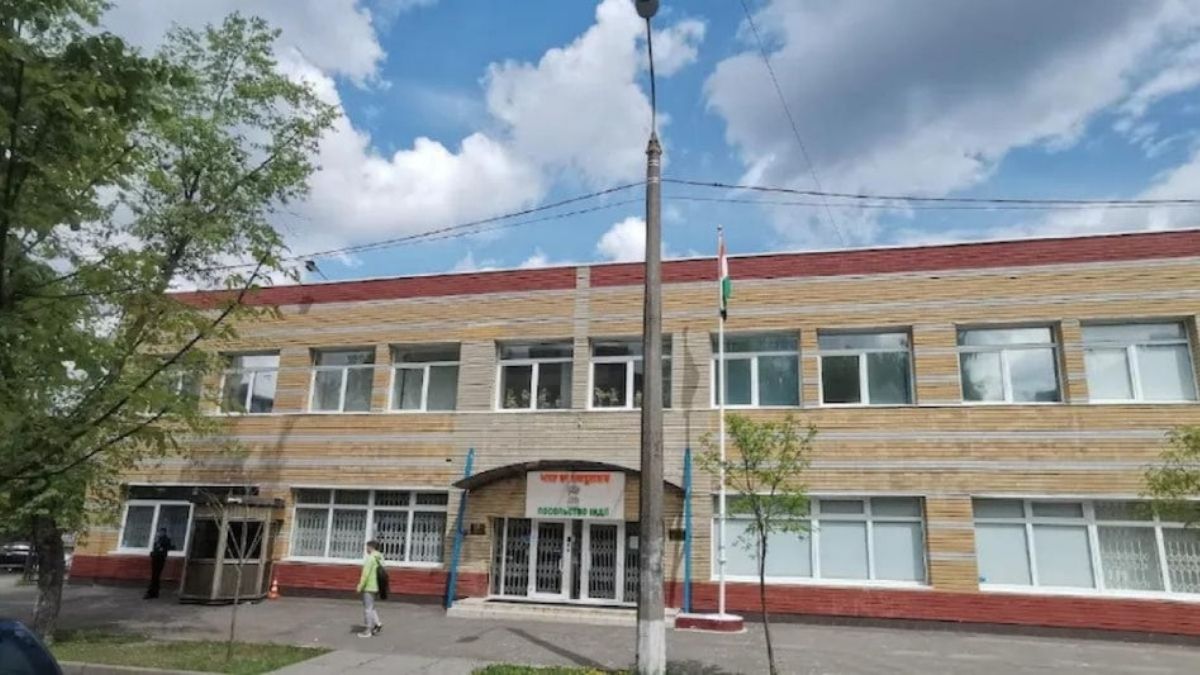 Around 16,000 Indian students are still stuck in Ukraine. Many have shared photos and videos on social media from underground bunkers, subway stations and bomb shelters where they have been hiding since the Russian offensive began last Thursday. Around 9,000 Indian nationals have returned to the country after departing on various special flights.