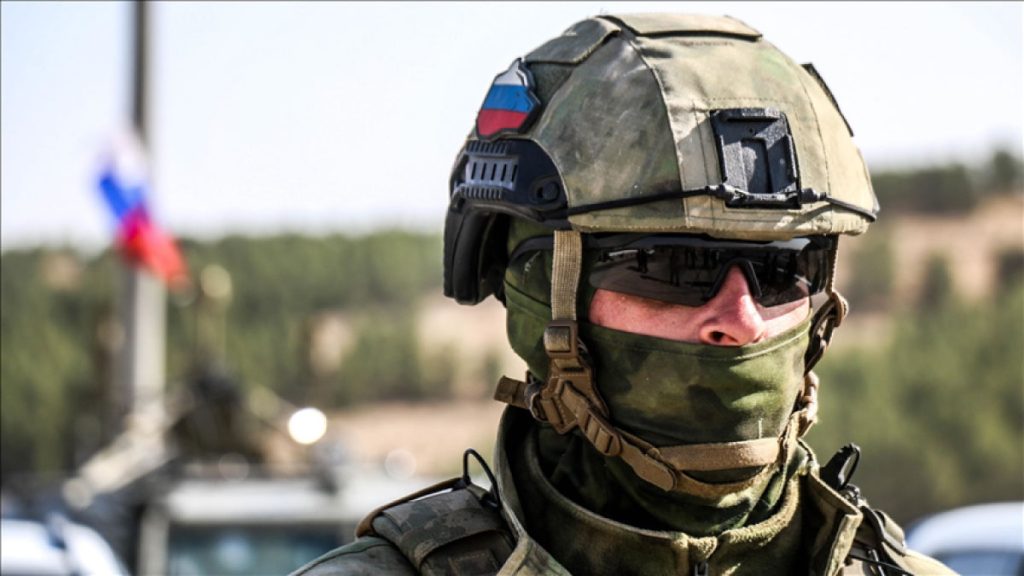 Russian troops heading towards Kyiv amid the military operation to invade Ukraine are now showing an immense lack of morale. They are sabotaging their vehicles to avoid combat.

According to a New York Times report, an official from Pentagon said many of the Russian troops are young with no proper training. The official also said these young fighters were not informed earlier about the location of combat. They are giving up their arms without a fight. 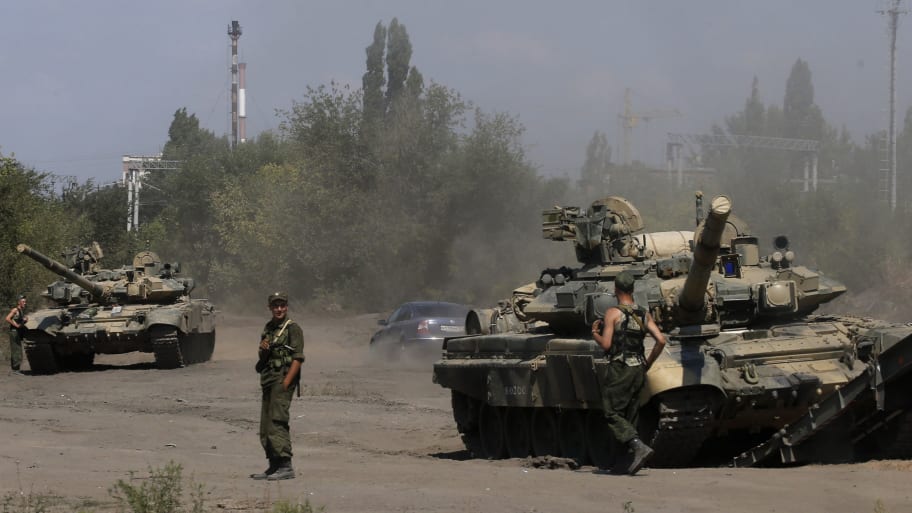 The report said that the assessment was presumably made by statements from the captured Russian soldiers. They said the military is suffering a severe lack of resources and food. Therefore, the 40-mile Russian convoy is now seen squirming towards Kyiv.

Since the launch of attacks, Pentagon said, the Russian military is now displaying reluctance to take risks. 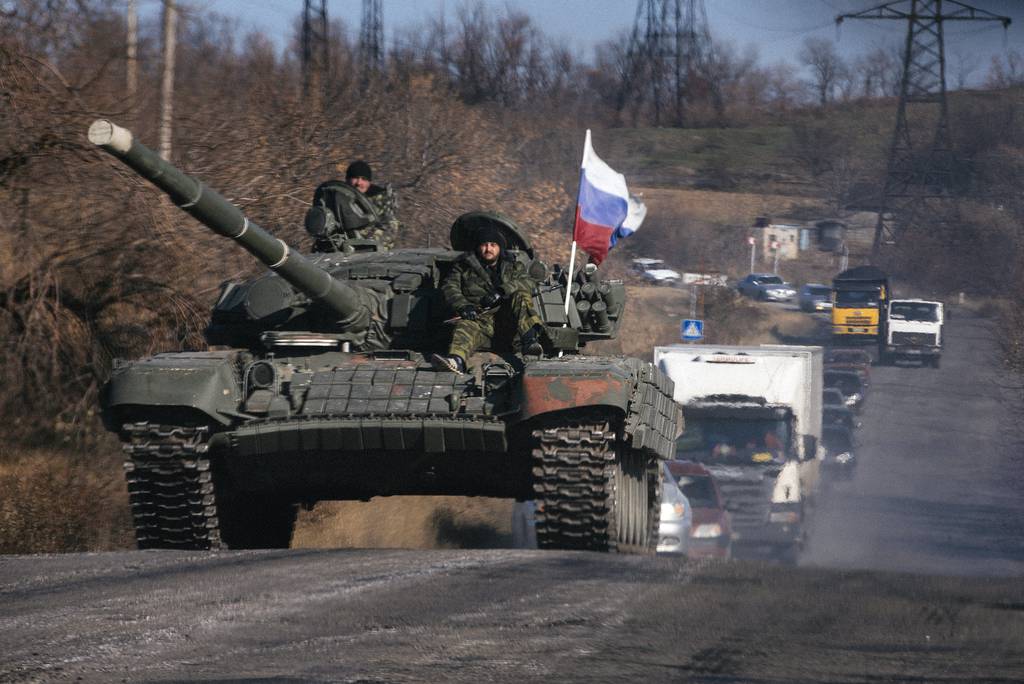 According to a Daily Mail report, the British intelligence agency got hold of voice recordings where the Russian soldiers were heard refusing to follow commands to attack towns in Ukraine. The report claimed that the troops were heard complaining about their stocks drying up.

“We also heard them cry during a fight near Kharkiv, as heard in this recording. But also had fuel issues, trouble coordinating because of lack of maps, … While also requesting air support or talking about Iskander strikes. Every conversation has displayed a disturbing lack of coordination between units, sometimes even firing at each other. But also, in addition to the simple fact that they are equipped with analogic radios, a lack of logistical support,” said the intelligence agency, Shadowbreak.