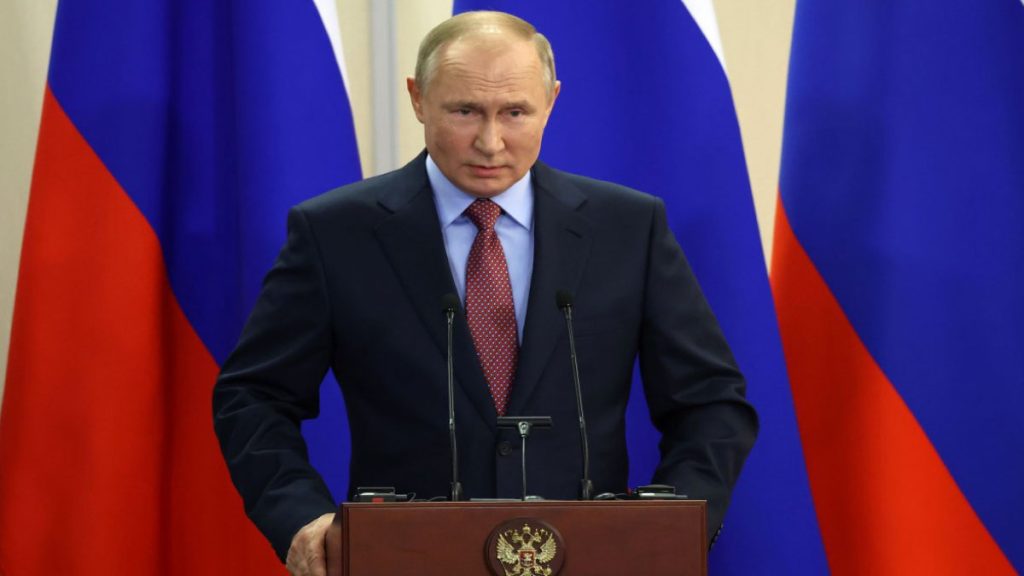 The recent statement made by the Russian President Vladimir Putin has let every world leader keyed up amid the ongoing attacks on Ukraine. Putin ordered his defense minister to line up the “deterrence forces” into special combat mode.

Putin’s command indicates rather violent combat with  Ukraine and its western allies. World leaders are concerned with the possible intensification of an already riled up situation. 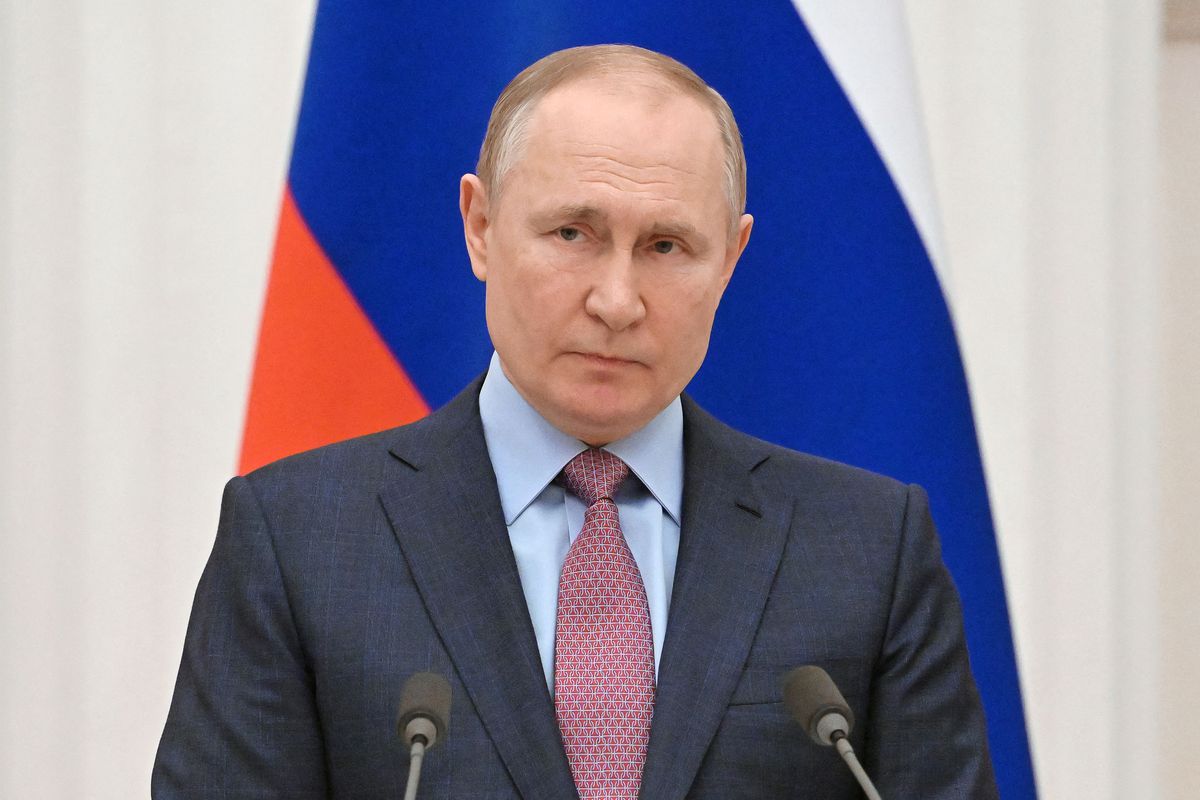 According to a senior US defense official, Putin’s manifestation of Russia’s nuclear might was  “not only an unnecessary step for him to take but an escalatory one.” Whereas, the secretary-general of NATO Jens Stoltenberg pointed out the order as “irresponsible”.

Experts are unable to ascertain the possible military strategy of Russia going ahead. They are inferring Putin’s order either as Russia’s preparedness for an all-out nuclear war or to increase the activities of missile submarines.

Reactionary Step To Statements From West

The Kremlin spokesman Dmitry Peskov said the decision to put the nuclear forces together was taken as a reactionary step to statements issued from the West regarding a possible NATO-Russia confrontation.

“Statements were made by various representatives at various levels on possible altercations or even collisions and clashes between NATO and Russia,” Peskov said. 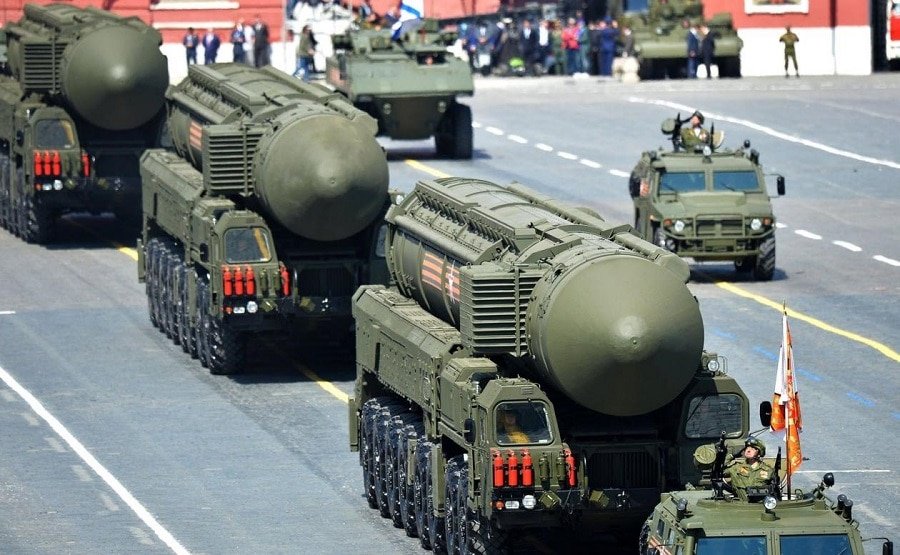 However, experts theorised that Putin’s provoking statement has come as a reminder to the world that Russia is a nuclear power and he should not be treated lightly. Many consider it a tactic to scare the West and it is Putin’s typical brinkmanship to intimidate the “West into giving him concessions.”

Actual Nuclear War Would Cost Everything

Others consider Putin’s hankering to display his nuclear stoutness as he couldn’t align Ukraine’s military situation as he expected. However, they noted that an actual nuclear attack would cost Kremlin everything.

“Of course, it cost him nothing, nothing to threaten the use of nuclear weapons…If they should make the terrible calculation to employ a nuclear weapon, no matter how large or small, it will cost (Putin) and Russia everything,” said the director of the nuclear information project at the Federation of American Scientists, Han Kristensen. 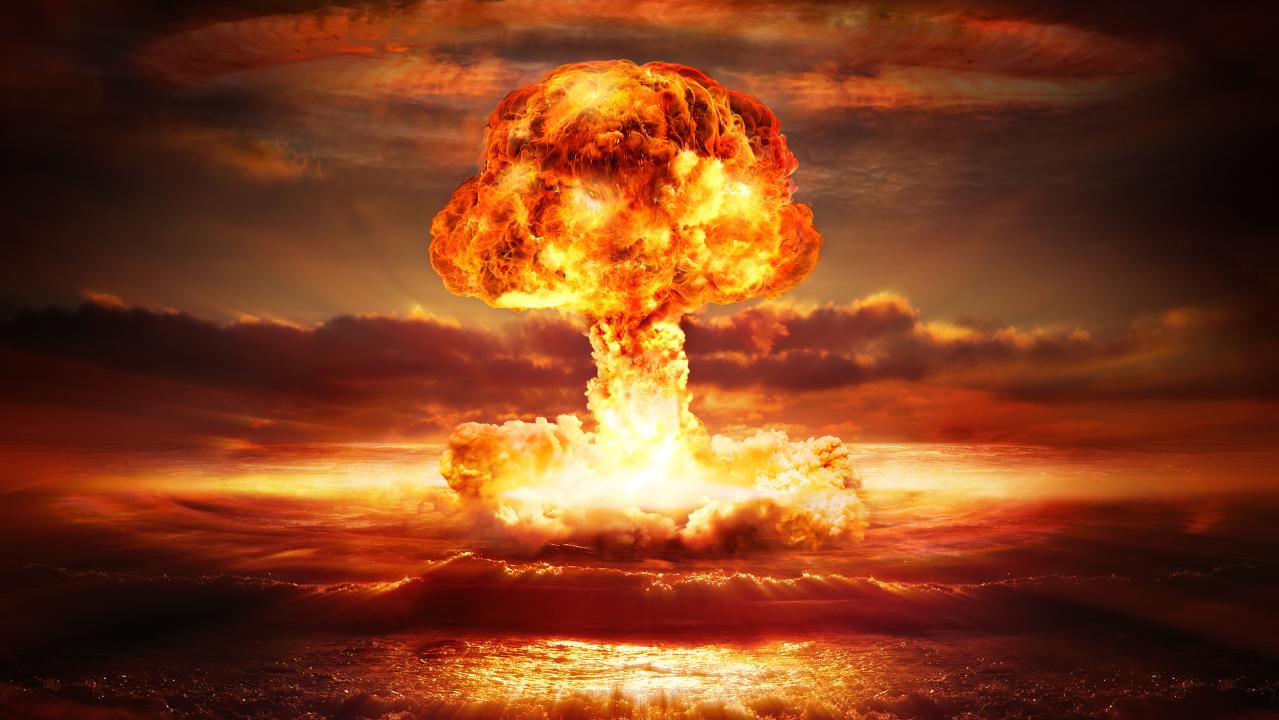 Lining up the “deterrence force” is widely considered not the last step to declaring a nuclear war. According to an approved nuclear doctrine by Putin, Russia would only resort to nuclear war as a response to an attack on the country’s nuclear site, an enemy’s use of a nuclear weapon,  the firing of ballistic missiles at Russia or a threat on the existence of Russia.

Therefore, experts believe a nuclear attack on Ukraine before a direct confrontation with NATO is unlikely.