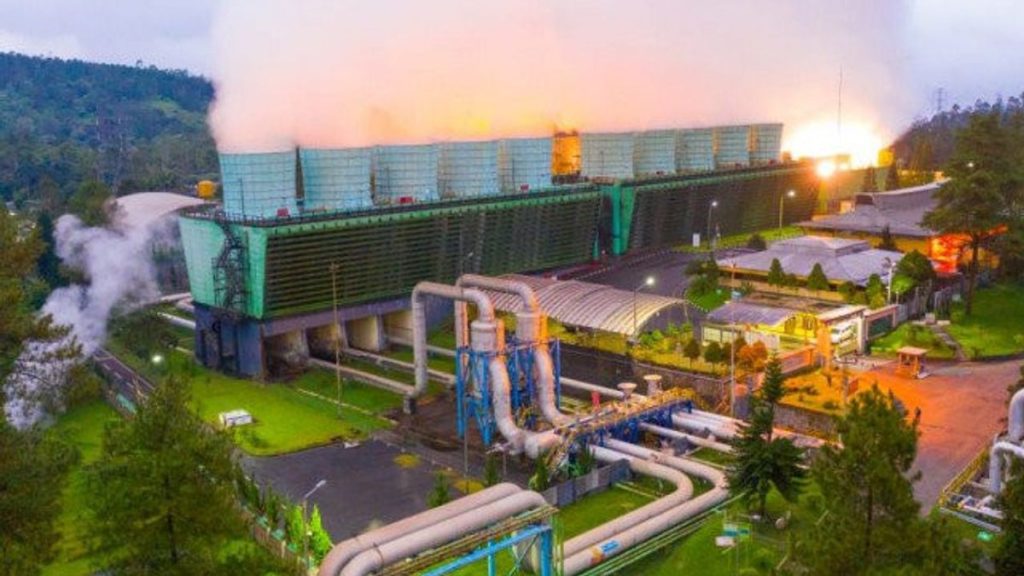 Power generation tariffs in India comprise two parts. the primary part may be a fixed component – the value that a generator incurs. this can be not linked to the quantity of power generated. If we talk about the second part, the second part varies with the quantum of generation. The two-part tariff has been modish since 1992. It applies to thermal and hydro generation. It doesn’t apply to renewable generation — solar, wind, and also nuclear.

Under the two-part formula, the variable cost is calculated on the idea prescribed by the regulatory commissions. this is often supported by the value of fuel — coal or gas or lignite — because the case is also. The fixed charge is additionally determined by regulatory commissions and it’s a graded payment system counting on the extent to which the plant would be in an exceedingly position to get.

The purpose here is that when a generator is in a very position to come up with, it gets to recover the fixed costs (or some a part of it), no matter whether it actually generates power. 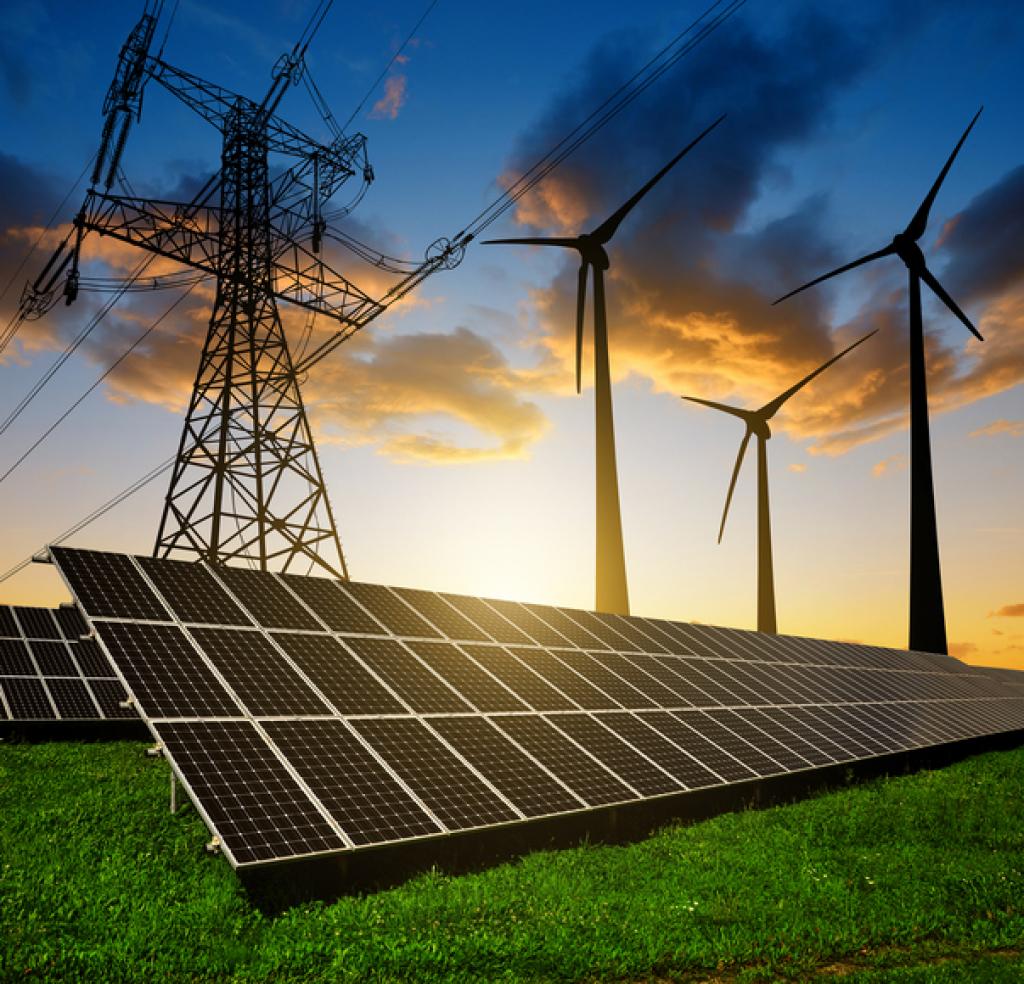 In contrast, solar and alternative energy and also nuclear are still governed by a single-part tariff. The single-part tariff applies to atomic energy stations for various reasons including the actual fact that given the technology, a nuclear generator doesn’t usually increase/decrease the generation at a fast tempo, but maintains a gentle stream.

In any case, atomic energy accounts for less than about two per cent of the whole generation, so let’s leave it aside. On the opposite hand, solar and wind power account for about 10 per cent of the generation today and going by the statement delivered during COP26 in Glasgow, we wish to ramp it up to 50 per cent by 2030. 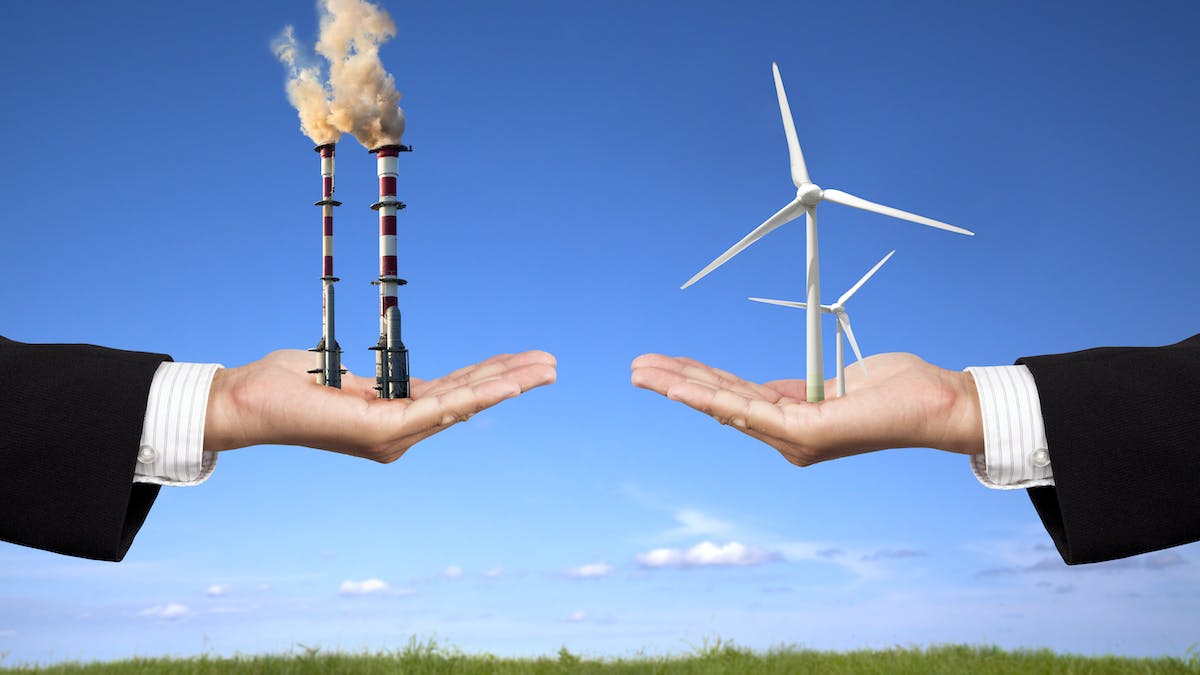 A few issues that require to be considered here. As far as the status is concerned, The renewable sector has been given a “must-run” status. this suggests that any generation from renewables has to be dispatched first. The logic is that if we don’t use the sun’s rays or for that matter the wind velocity, it’s lost forever.

The state load dispatch centres (SLDCs) are under instructions to stick to the current principle. the matter is that “must-run” runs counter to the fundamental theory that so as to minimise total cost, dispatch should commence from the source offering the most affordable variable cost so move upwards. Here lies the matter.

The solution to the present problem is to use a two-part tariff for solar and wind generators as we do for hydro plants today. But while within the case of hydro, 50 per cent of the overall cost is attributed as a variable cost, what should be the principle for renewable generators?

With a single-part tariff, whenever the renewable generator is asked to go into reverse for maintaining grid balance, it’s paid nothing. If we are serious about having a renewable generating capacity of 450-500 GW by 2030, we’d like to make a correct environment and ensure adequate returns to ask for fresh investments into renewable generation. One must remember that while the govt. may fix targets, the implementation should be done by private players and thus, market signals are important.

The switch from one to a two-part tariff structure for renewables needs to be made straight away as we are at the cusp of ramping up our renewable generation and it takes time for matters to urge streamlined as we’ve got seen in the past.