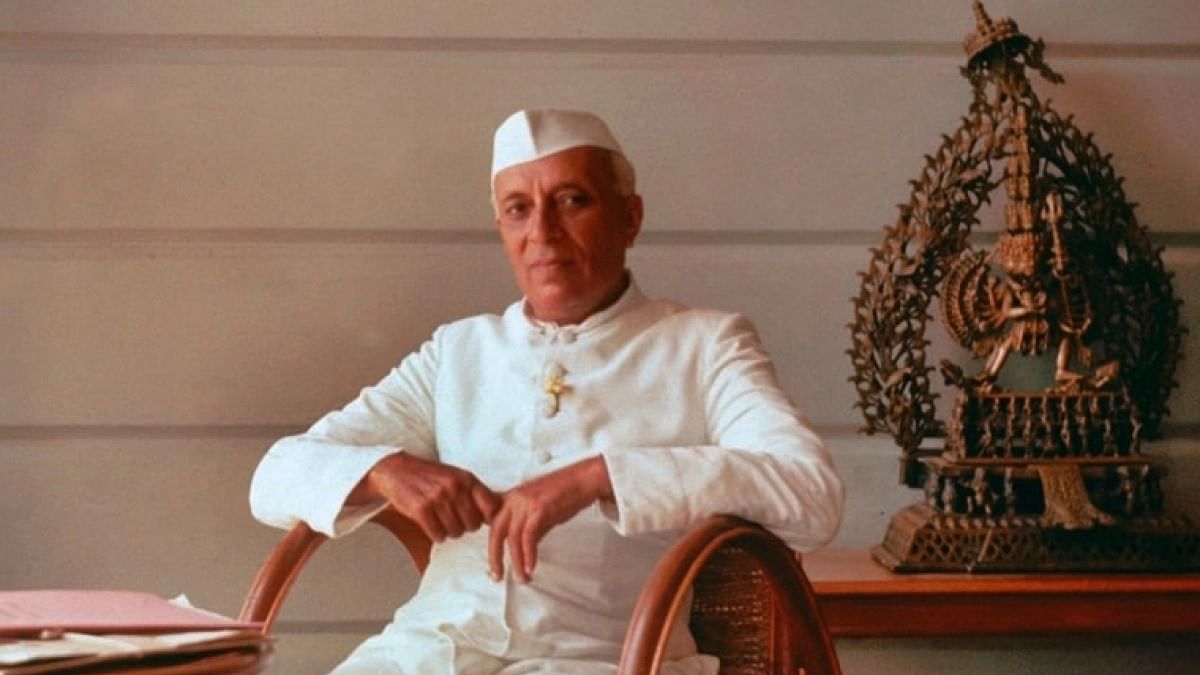 For Indian Muslims and their connection with India’s state, Pakistan’s creation posed issues. A pundit described the outcome as a ‘conquest of idolatry,’ and incidences of the Pakistani triumph being welcomed in India led to communally heated abuse on social media. the profound political roots that concerns of identity and belonging have, even when elicited in the seemingly benign framework of cricket, was shown vividly by Pakistani Home Minister Sheikh Rasheed’s remark the “sentiments of India’s Muslims were with the Pakistani squad.” The Dynamics Of Islamic Identity Beyond Indo-Pak Borders.

There are interesting parallels between this current controversy about Muslim citizenship in India and the famous dispute between Jawaharlal Nehru and poet-philosopher Muhammad Iqbal about whether or not national allegiance is geographical or religious. Nehru’s nationalism was criticized by Iqbal in 1933, following the Round Table Conference failure, for its constant push to unite India’s many ethnicities into a single country. Iqbal warned that such a merger would always require existing groups to purify their history and their religious particularities, which would be a heavyweight for them to carry. Because of this erasure, the traditional ethical framework of coexistence will swiftly dissolve, resulting in bloodshed; he prophesied It was because of Europe’s secularism and nationalism that Iqbal decided that large-scale bloodshed would be unleashed in India if the same ideas were adopted in India as they were in Europe during the First World War.

Even in Nehru’s India, the Hindu majority in India was not conducive to Iqbal’s egalitarian vision, even with an inclusive nationalism that included all communities with an equal administration. It was more possible that a Hindu oligarchy would masquerade as a democracy to carry through a majoritarian program since Hinduism was split along many lines of caste, creed, and language. Iqbal’s bleak prophesy of a future Indian Republic may be alleviated by strengthening Muslim political identity since it entails the syncretic ethical values that allowed the coexistence of Hindus and Muslims on the Indian subcontinent feasible. Iqbal believed that any effort to partition the subcontinent along religious lines via secularism or socialism would lead to civil war.

Due in part to Nehru’s hatred for religion and unwillingness to integrate religion with politics, he remained skeptical. Nehru saw religious belief as a distraction from the more important objective of helping India’s underprivileged elevate themselves out of poverty. Iqbal’s clear idea of how a Muslim minority might be protected via constitutional change fueled Nehru’s skepticism. Ahmadiyyas, a small Muslim reform organization, should be legally excluded by the colonial administration, according to Iqbal, since he saw their religious ideas as incompatible with Islam. It seemed to Nehru that the colonial government’s role in defining who was or wasn’t a Muslim seemed like an opportunity for religious conservatism to use constitutional measures to protect itself from reform and criticism.

Also read: More Than 45 Million People In 43 Countries Of The World Are On The Verge Of Starvation And Famine – WFP

If Iqbal’s suggestion for constitutional exclusion of this Muslim minority was followed, Nehru feared that orthodox Hindus’ requests to shelter Hinduism from much-needed social reform efforts would be next on the agenda if this Muslim community was excluded. Nehru was already aware that the conservative group had a wide range of political overlap because of the pan-orthodox opposition to progressive changes, such as setting the age of marriage for females to 14 in 1929 in the so-called Sarda Act.

Both Nehru and Iqbal somewhat correctly predicted India’s future. Nehru predicted that implementing Iqbal’s recommendations for constitutional reform to protect religious principles would lead to “heresy hunts, ex-communication, the penalty for apostasy, and a general repression” if Iqbal’s ideas were implemented. However, Iqbal may have made a true argument that Nehruvian secular nationalism would eventually fail to satisfy India’s minorities — or perhaps its other groups. Instead, it would lead to further violent outbursts and, in the end, separation.

After all, a consensus has yet to be reached in India in response to the discussion that Nehru and Iqbal started, even though division has occurred. Both overt secularism and governmental action to designate religious minorities and carve out different religious-cultural rights and legal regimes have failed to merge India’s communities into a single whole, cleaned of their pasts. Heresy hunts and religious schisms are common. New and better solutions are desperately required after recent events, which show that the discussion is wide open again. 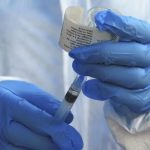 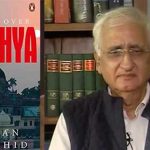 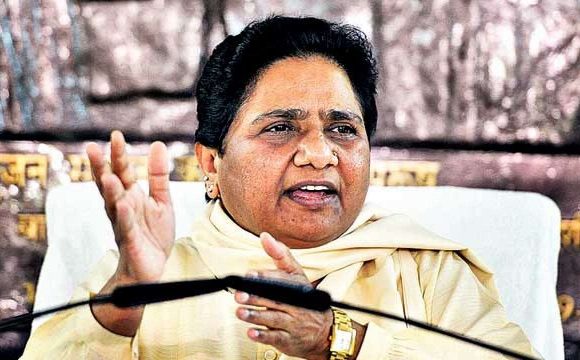 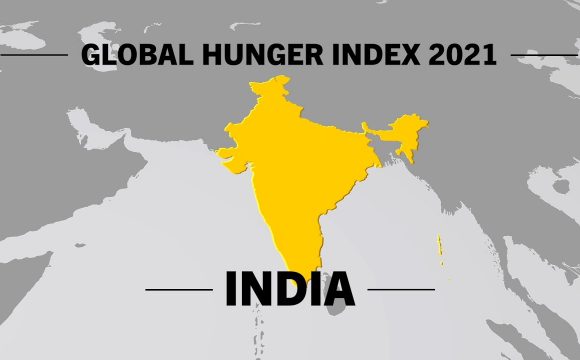 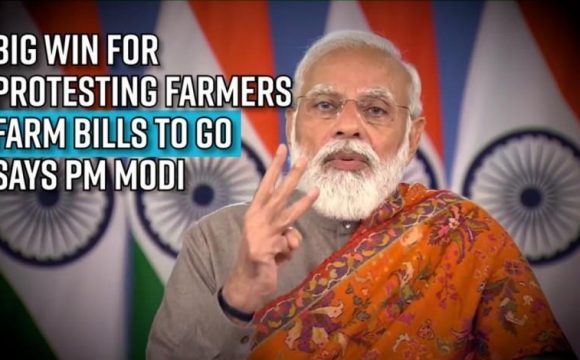 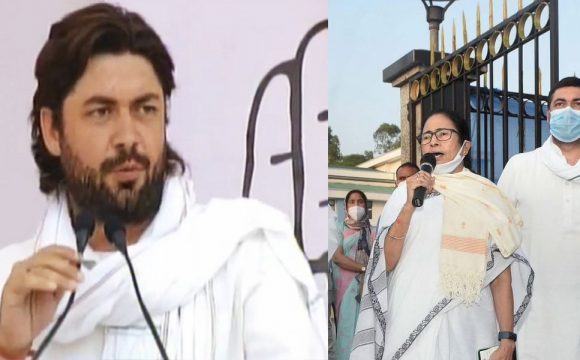 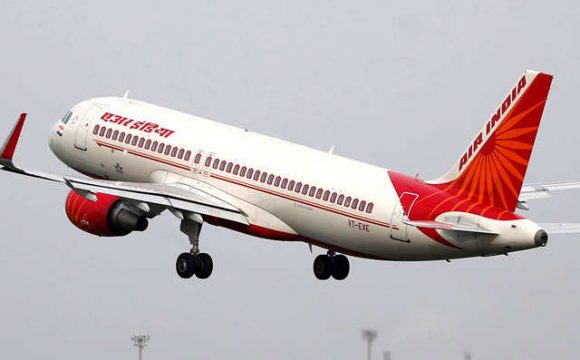