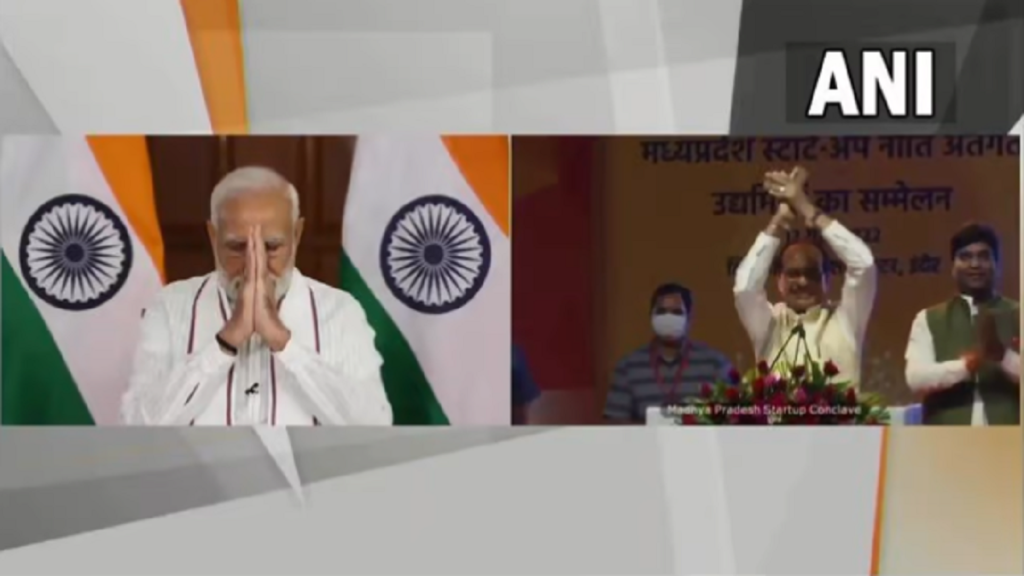 The program of MP Startup Conclave is launched today and is going on at Brilliant Convention Center in Indore. PM Narendra Modi is virtually involved in the program. And he virtually launched the MP Startup Policy. Firstly at around 6 pm, CM Shivraj Singh Chouhan, Minister Omprakash Saklecha, Minister Tulsi Silavat, MP Shankar Lalwani, Minister Usha Thakur reached the stage and then he gave a speech and started the conclave with the slogan “Jai Madhya Pradesh, Jai Indore”. 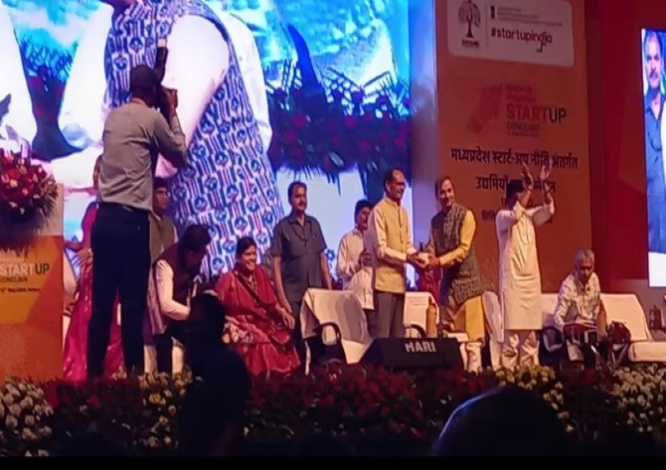 PM while addressing the conclave said that when there is enthusiasm in the heart and there is a passion for innovation, then everything is possible. Youth are accelerating the development of our country with their new energy. Referring to the start-up policy of MP, he congratulated the government and the youth. PM Modi said that with the world’s largest ecosystem, we are also emerging as a force to be reckoned with in Unicon Hub. The bigger the volume of start ups in India, the bigger is the diversity. 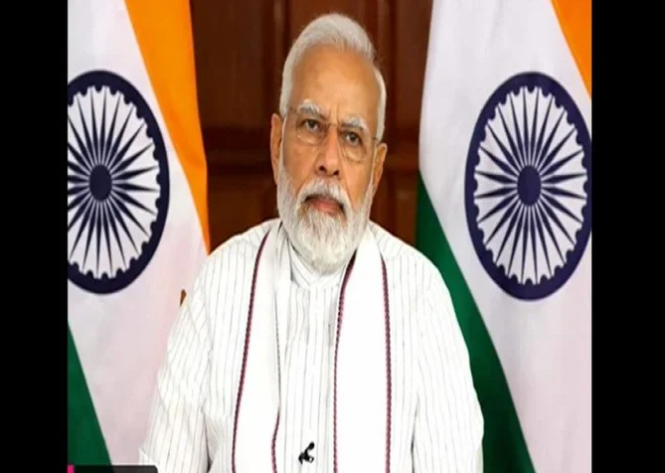 PM Modi said, “Startups give us simple solutions to tough challenges. Today new startups are emerging in the field of agriculture and retail business etc. Indian startups are admired in the world. Word startup has become a medium for making dreams come true for the ordinary Indian youth today.

CM Shivraj while addressing said, “Today in hundreds of colleges of MP, more than 5 lakh youth are directly connected with the college. My nephews and dear nieces I say – my sons and daughters, you give me the idea, I will give you the opportunity. We have talent, innovative idea. If the right path is found, Indore will do wonders. We will also leave Bangalore behind. 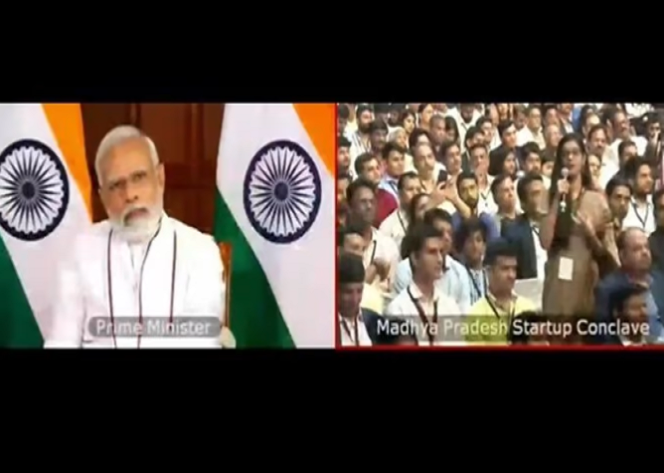 CM announced to reduce stamp duty in MP and now there will be less stamp duty in MP than in Delhi. He said- “Madhya Pradesh Startup Portal is being launched. We will try to establish Indore, Bhopal and other cities of MP as startup hubs. We are working on one district one product. The CM said that today the entire ecosystem of startups has been prepared in MP. Now the youth of the state are ready to take a new flight in the field of startup. New policy of MSME has been implemented. We have introduced new policy for rice and now we will have policy for electric vehicle. CM said, startups are operating from every nook and corner of the state. 40% of startups belong to daughters who are growing fast.