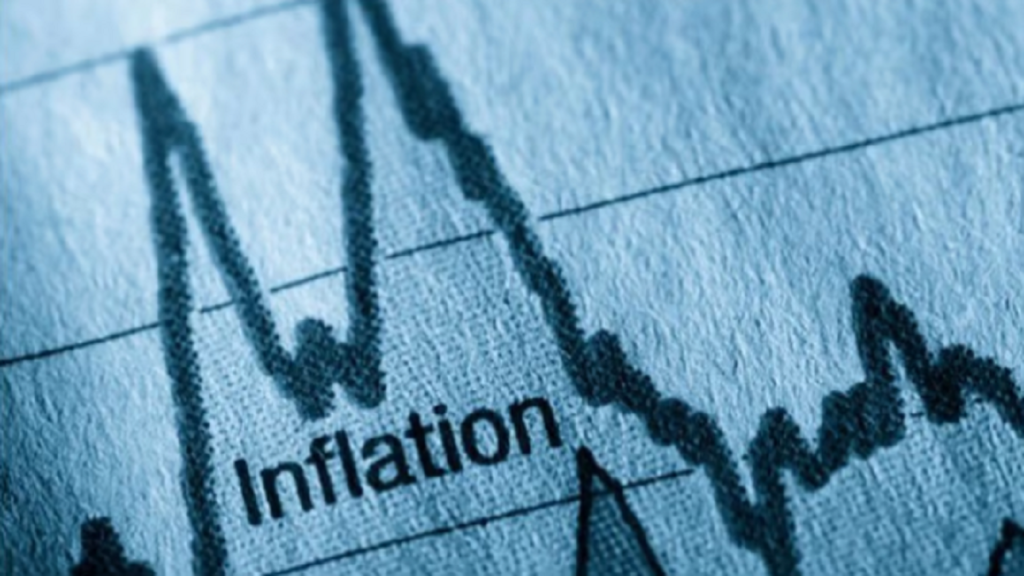 Retail inflation has risen on the back of a sharp rise in food prices and has remained above the Reserve Bank’s target upper limit for the fourth consecutive month. Inflation based on the Consumer Price Index (CPI) stood at 6.95% in March this year and was 4.23% in April 2021. 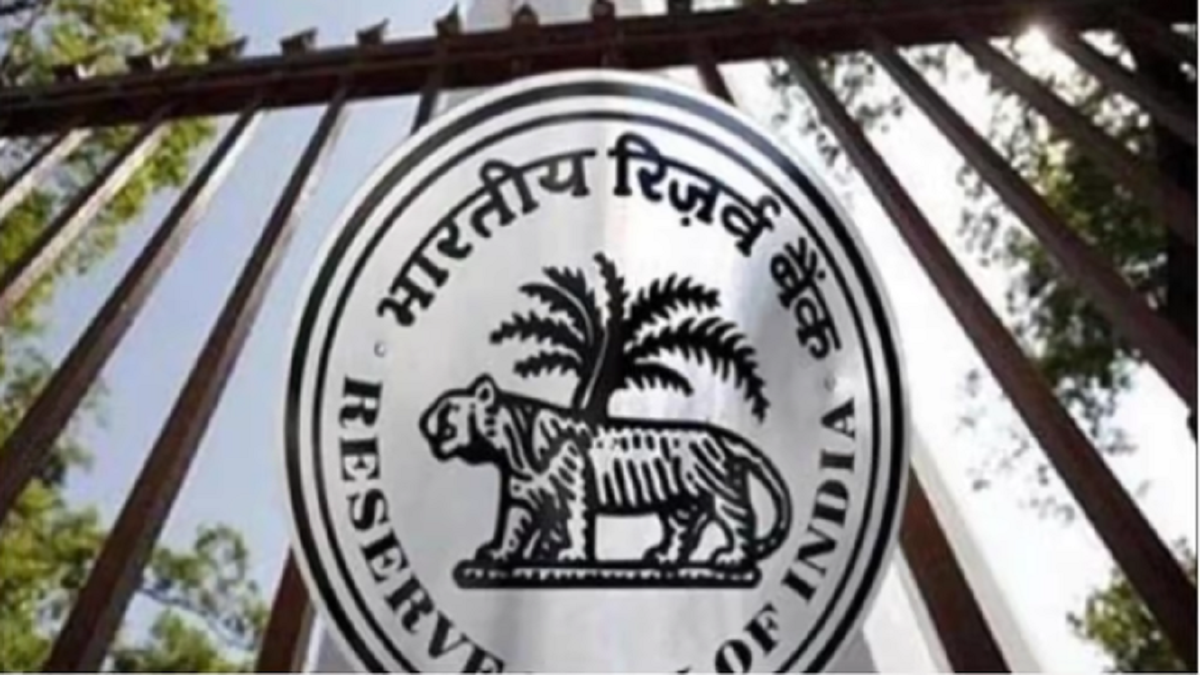 Food inflation rose to 8.38% in April, from 7.68% in the previous month and 1.96% in the same month a year ago. The government has asked the Reserve Bank of India to ensure that inflation remains at the level of 4%, which can fluctuate up and down by 2%. Retail inflation has remained at 6% since January.

Even before the release of retail inflation data, experts had predicted that its rate could increase to 7.5% in April, but the figures that came out turned out to be more than the forecast. The CPI is already running above the target set by the government. 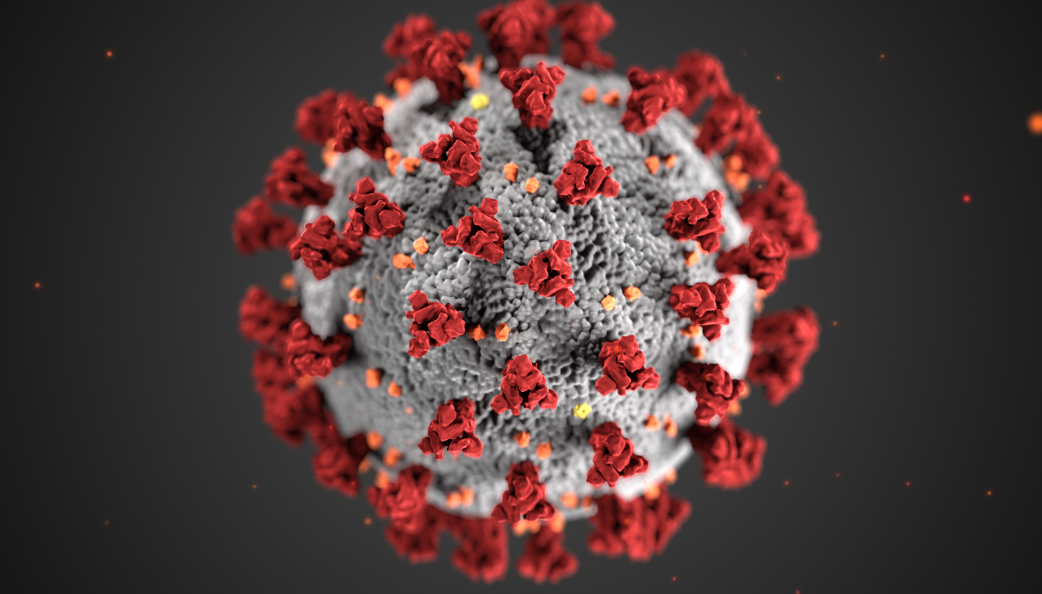