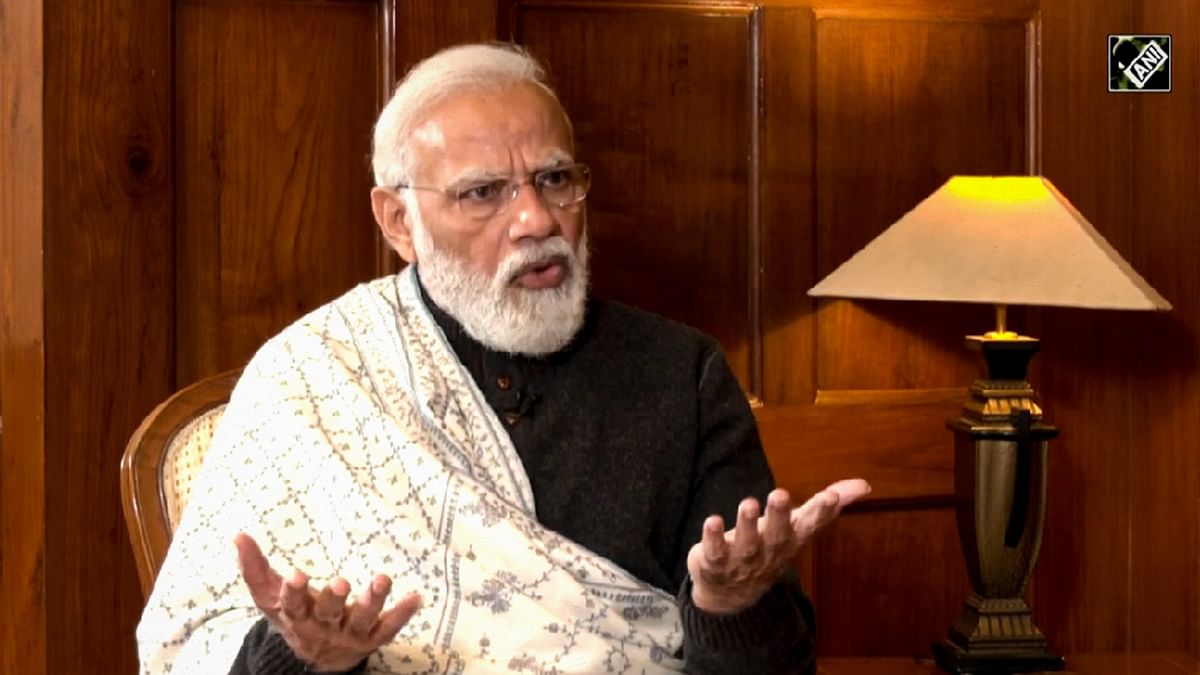 A tweet from Congress leader Rahul Gandhi, in which he expresses his support for veterans, has been trending throughout India for the last few days. On Wednesday, he resorted to Twitter to accuse Prime Minister Narendra Modi of “insulting the nation” by failing to pay pensions to a large number of military personnel.

According to this source, the veterans, who included numerous three-star commanders, did not get their pensions in April as scheduled. 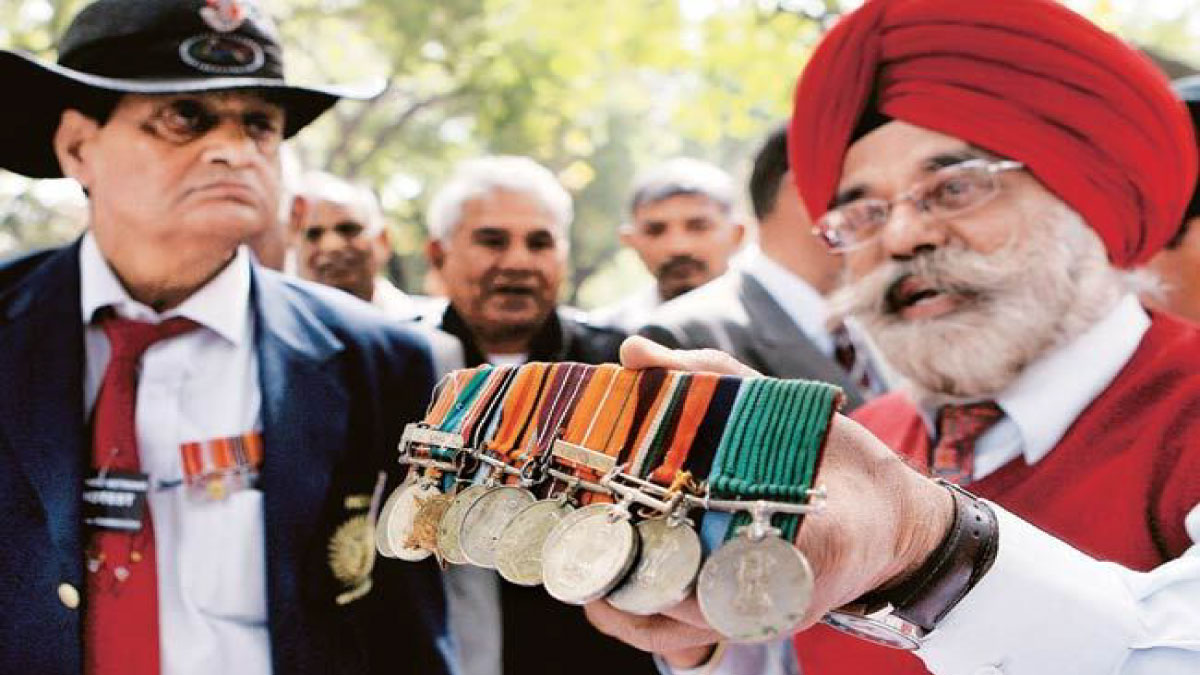 As stated in the tweet, Rahul Gandhi claims that the Modi administration initially conned people with the OROP (One Rank, One Pension) programme and is now implementing the ARNO (All Rank, No Pension) strategy. As a result, he asserts that the Modi administration is disrespecting the country by insulting the troops, and that the government should expedite the payment of pensions to veterans.

This tweet, on the other hand, accuses the government and its disbursing authorities of being to blame. According to the article, the Government’s pension disbursing official has not responded to the ex-concerns servicemen’s regarding why they have not received their pensions for April as of yet. The ex-servicemen claimed that their pensions should have been credited to their accounts on April 29 to 30, but that they were still owed the money.

According to retired Lieutenant General DS Hooda (a former commander of the Northern Army), the pension is the sole source of income for the vast majority of ex-servicemen. Despite this, they did not get any compensation for their service to their nation. 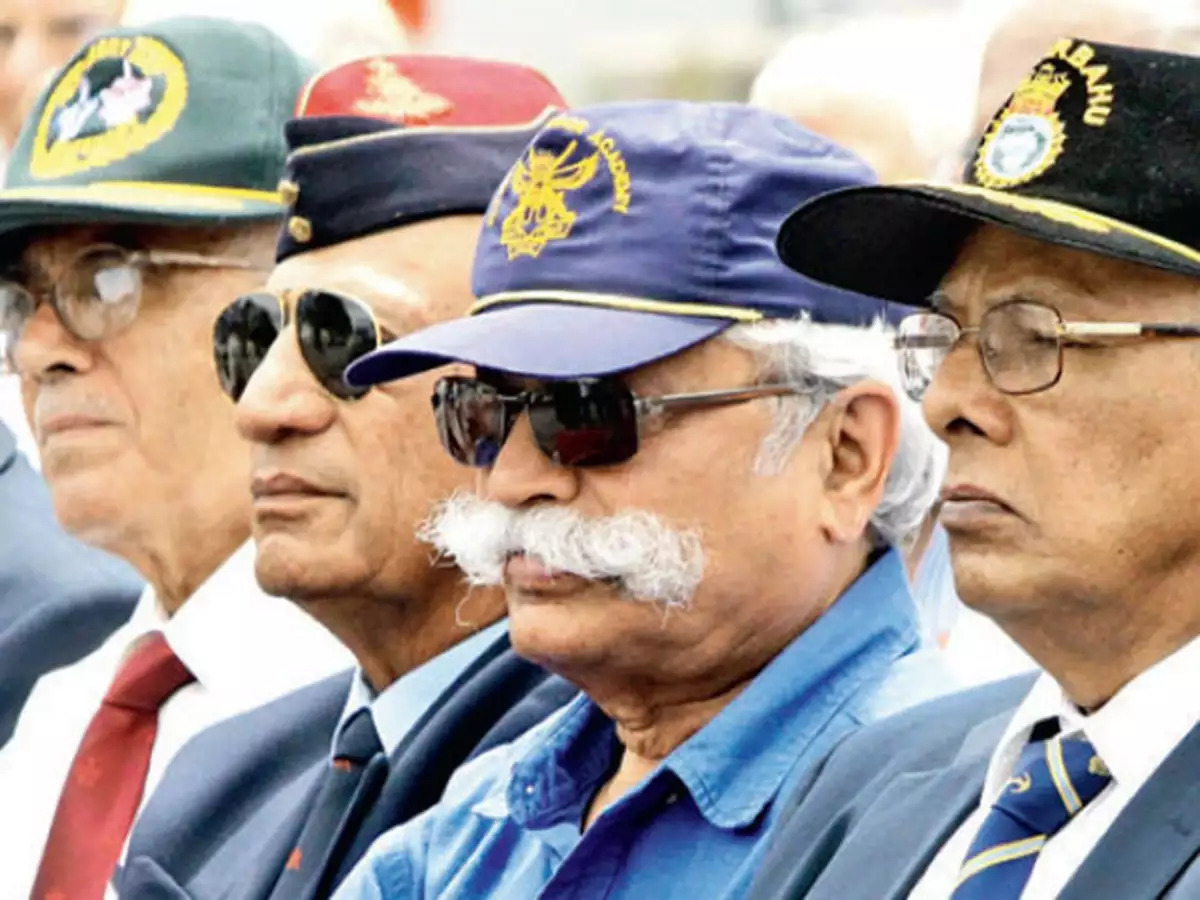 He went on to tweet and question the defence minister whether this is the method in which they express their gratitude to veterans for their service. While former army commander Gen Ved Malik describes the situation as “serious,” others disagree.

Meanwhile, the MoD (Ministry of Defence) has said that the pension disbursement has been delayed for this month due to their bank’s inability to authenticate their verification or the fact that they may have failed to provide some paperwork required by law. The retirees’ pension will be deposited to their accounts after they had filed all of the necessary documentation, according to the officials.