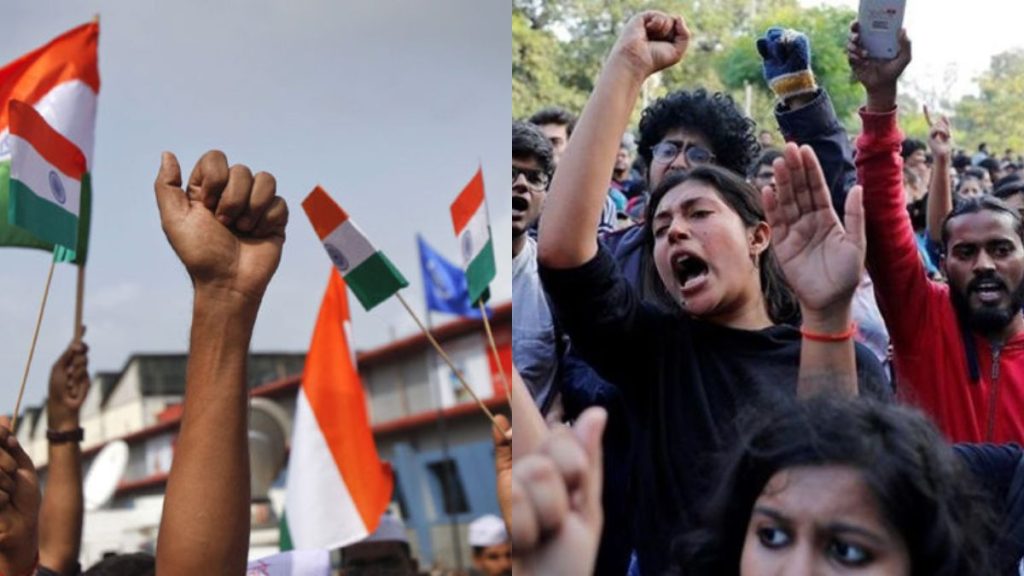 The experience of the Pandemic around the world has shaken the confidence of the youth in the government. “The results of the COVID epidemic, which researchers have been saying so far from a survey of historical epidemics, have been substantiated,” said International Monetary Fund (IMF). The survey however did not say which countries’ youth communities were most affected. 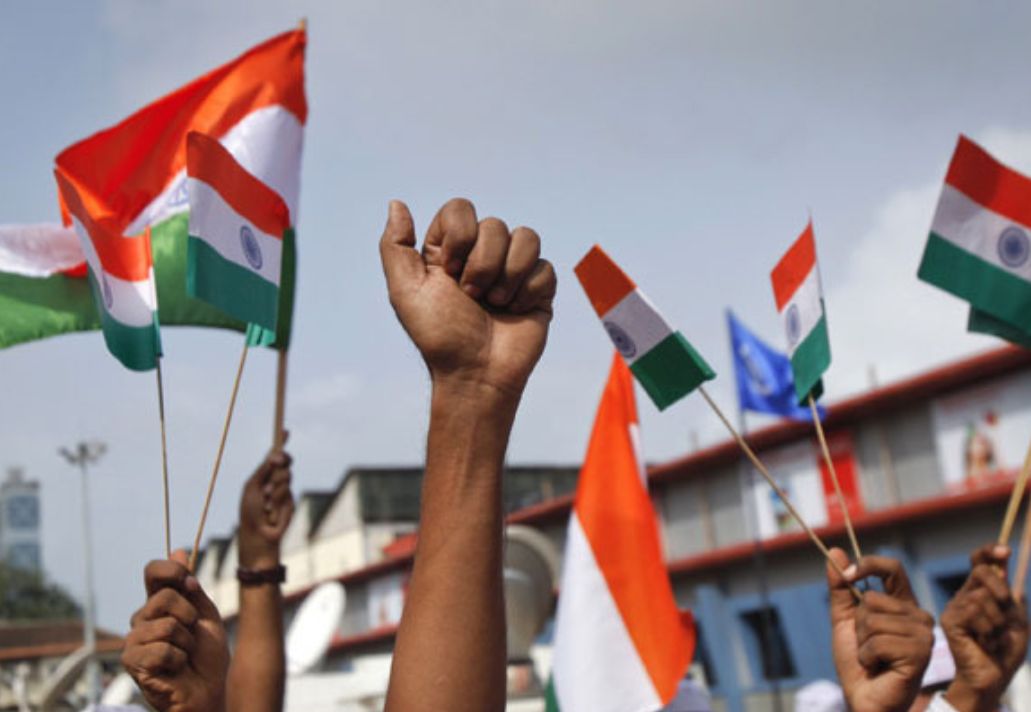 Prior to COVID, the Treasury team came to this conclusion after combining the experience of the survey with the project on the relevant subject in 140 countries till 2018. According to the survey, those who are between the ages of 18 and 25 who have witnessed the outbreak of COVID have lost faith in the government the most.

However, the survey also found that in countries where government policy is generally believed to be with the general public, citizens of this age group have increased confidence in government and in physicians and science.

The survey found that those over 25 or under 18 had no significant effect on their self-esteem. Researchers have found that those between the ages of 18 and 25 are more likely to be affected by environmental factors.

The Pandemic is no exception. Doubts about the COVID vaccine have also been seen in countries where confidence in the government and state system has been shaken by the outbreak. 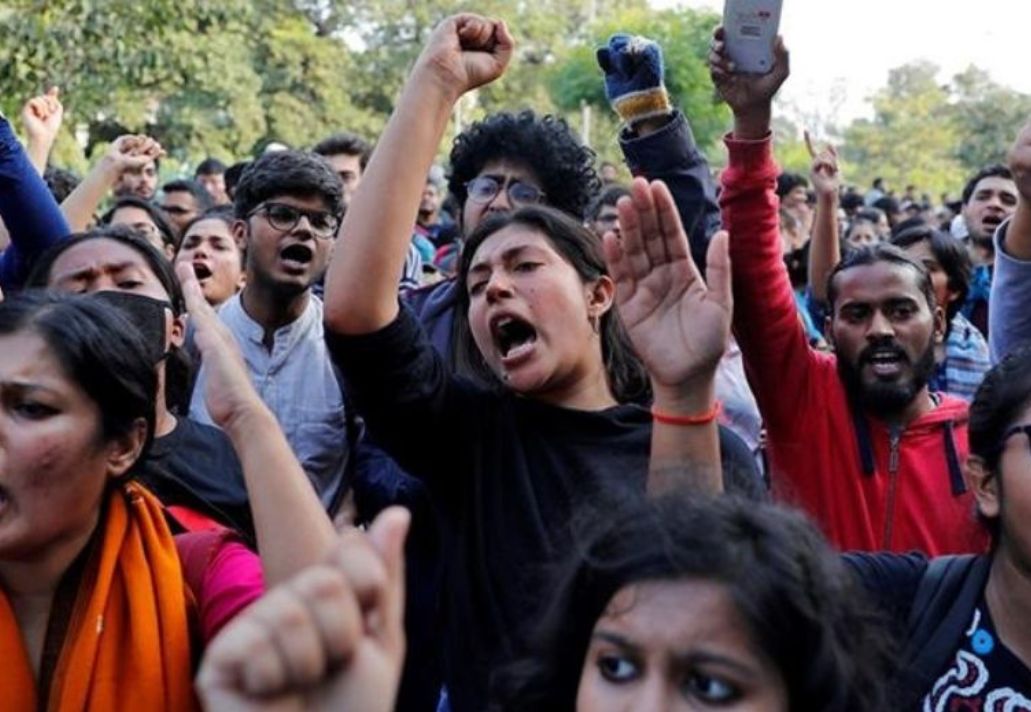 Worryingly, this effect leaves a lasting mark on people’s lives. In countries where the government has failed to deliver a clear message of support to its citizens, the survey not only undermines confidence in government and government policy but also in the future, observers say.

Also in countries where the spread of science education is low and citizens are not happy with the government system, the need for medical science and scientific research has created deep scepticism in the minds of the people which is not at all desirable.