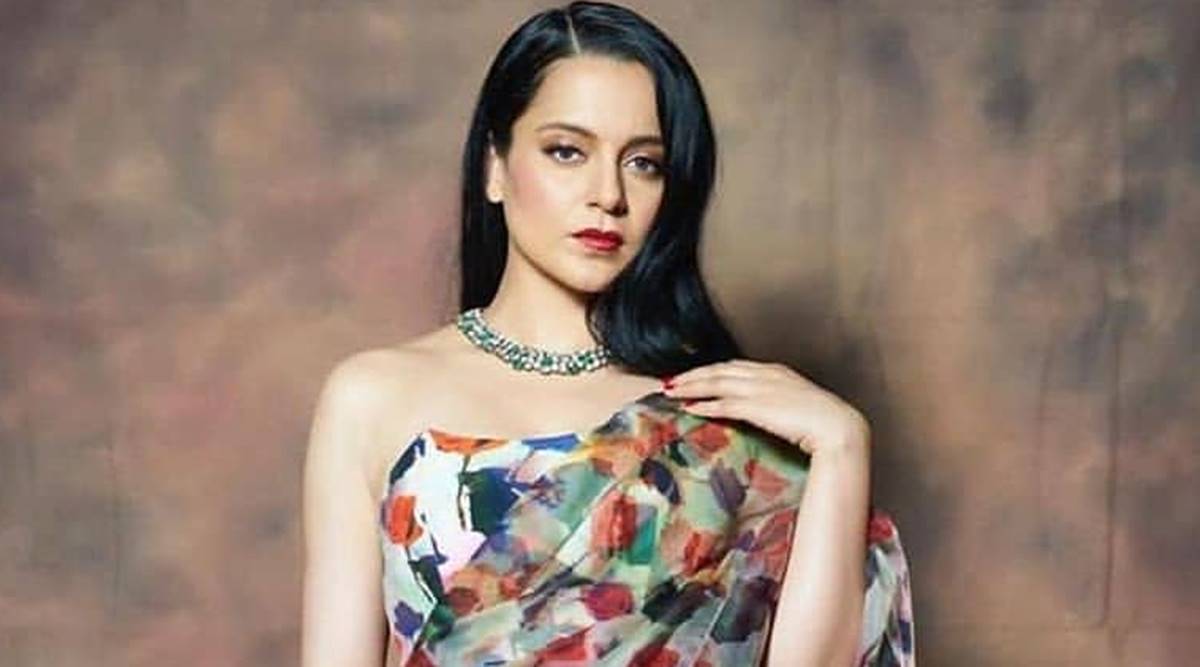 Four times national award winner, Kangana Ranaut, has been yet again landed in the controversy. Recently, a complaint has been filed for her derogatory comment over the National Freedom. While at a summit, she stated that India got ‘real freedom’ in 2014. In her statement, she was addressing when BJP came into power, and further said, independence in 1947 was ‘bheek’ (alms).

BJP MP, Varun Gandhi, shared a 24-second clip on Twitter. In which Kangana can be seen referring to independence as ‘bheek’ at the event organized by some channel.

“It is an anti-national act and must be called out as such. To not do so would be a betrayal of all those who shed blood so that today we may stand tall and free as a nation,” tweeted Varun Gandhi in Hindi.

“Sometimes an insult to the sacrifice and penance of Mahatma Gandhi, sometimes showing respect to his killer and now this disdain for the sacrifice of millions of freedom fighters from Shaheed Mangal Pandey to Rani Laxmibai, Bhagat Singh, Chandrashekhar Azad, Netaji Subhash Chandra Bose, and others… “Should I call this kind of thinking madness or treason?” the BJP MP asked.

Kangana Ranaut posted a story on Instagram, as her Twitter has been permanently suspended. “Even though I clearly mentioned 1857 revolution first freedom fight which was curbed… which lead to more atrocities and cruelties from the British and almost a century later freedom was given to us in (Mr.) Gandhi’s begging bowl… Ja aur roo ab (go cry more),” she said in her Insta stories.

Preethi Menon, national executive chairman of the Aam Aadmi Party, has filed a complaint against Kangana under sedition. In a tweet, Preethi Menon stated that they have submitted an application to Mumbai Police, over her seditious comments under sections 504, 505, and 124A.

Her statement triggered outrage over the social media platforms. Badminton player, Jwala Gutta tweeted, “What do you call a person who only spews venom when she/he opens their mouth!!! Just curious!!”

“Today is Malauna Azad’s Birth anniversary. He gave up his whole life for India’s independence. He was also Independent India’s first education minister. Today is National Education Day -what a day to hear this gem from #wassap educated joker aka #KanganaRanaut,” added Yasmin Kidwai, a Congress worker.