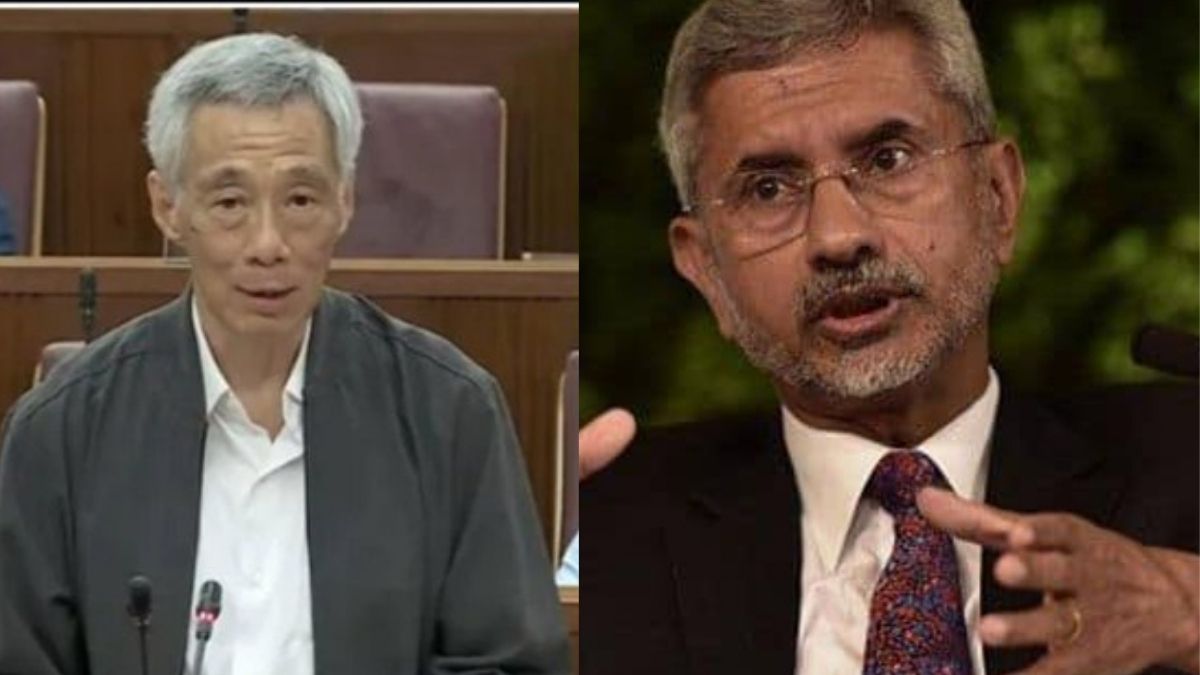 India on Thursday took strong objection to Singapore Prime Minister Lee Hsien Loong’s remarks that nearly half of the members of the Lok Sabha have criminal cases pending against them. According to the information, Singapore’s High Commissioner to India Simon Wang was called to the ministry of foreign affairs and he was told that the comments were unnecessary and India expresses objection to them.

It is to be known that in his 40-minute speech in Parliament, the Prime Minister of Singapore talked about how a democratic system needs honest parliamentarians and referring to India’s first Prime Minister Jawaharlal Nehru, he said that democracy needs to be a city. “The leaders who fought for freedom struggle are often very courageous and extraordinary, extremely cultural and of outstanding ability. They overcame struggles and emerged as leaders of peoples and nations. Such leaders include David Ben-Gurion and Jawaharlal Nehru and we have our own leaders too,” he said.

Lee Hsien Loong said, “Many political systems today are indifferent to their founding leaders. Ben-Gurion’s Israel has become a country that can barely form a government after four general elections in two years. Meanwhile, many senior politicians and officials in Israel are facing criminal charges and some are in prison. Whereas, Nehru’s India has become such where, according to media reports, criminal cases are pending against almost half of the members of the Lok Sabha. These include charges of rape and murder. however, it is said that many of these allegations are politically motivated.”

70-year-old Lee Hsien Loong said, “What is there to stop Singapore from going on the same route? nothing. We are not smarter or more virtuous than other countries. Modern Singapore is not born with a fail-safe mechanism.”