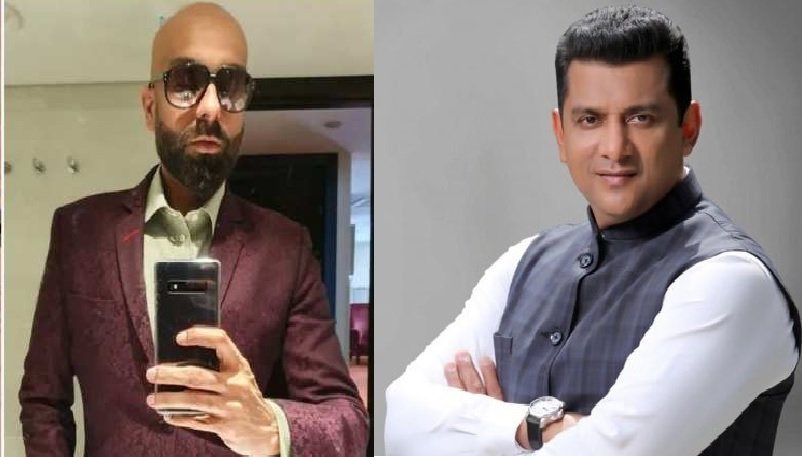 The case of drug on the cruise is getting more and more tangled with the introduction and addition of celebrities. Aryan Khan, son of SRK, served days in Arthur Road Jail, Mumbai. Now, the case has taken a new twist with the statement of Maharashtra Minister, Aslam Shaikh.

The remarks came just a day after the NCP’s Nawab Malik claimed that Kashif Khan, one of the organizers of the cruise party had planned to get Mr. Shaikh and children of top state government officials to attend the party. The whole drug-busting case is questioned and remarked as being pre-planned.

He has stated that he was contacted by Kashif Khan on 2nd October to attend the cruise party in which the drugs were openly circulated. Narcotics Control Bureau busted the party and arrested multiple people including Aryan Khan, son of Bollywood’s superstar Shah Rukh Khan.  The 23-year-old had to spend twenty -two days in jail on the grounds of possession of drugs.

“I don’t know the individual called Kashif (Khan) nor have I met him before. As the guardian minister of Mumbai, I get invited to various events. This was one of the invites”, Mr. Shaikh told reporters.

A new independent witness, Prabhakar Sail, has been questioned by NCB for more than 10 hours and he has been called on 9th November again. Aryan was also asked to come for the questioning, but he declined it, citing fever.

Also read: XI-BIDEN Virtual Summit: A Quick Look At The Relevance And Takeaways

The minister said that the drugs-on-cruise case is getting all the focus and the multi-crore drug seizure in Gujarat is not getting similar attention.

According to Shaikh, the whole attempt was made to divert attention from the key issues and bring shame to the MVA Government. Department of Revenue Intelligence seized nearly about 3000 kg of heroin. It is reported that the drug was originally shipped from Afghanistan and cost about 21000 crores. Even the Union government was stunned by the transportation of such expensive drugs through the sea route.

It is claimed to be one of the largest in the whole world. He mentioned the Sushant Singh Suicide/Murder case and said, “Massive publicity was given to the suicide case. Then there were allegations that it was a murder then the case was entrusted to the CBI even as BJP was at the forefront launching a frontal attack on the MVA government. But after Bihar polls, BJP is silent on the case.”