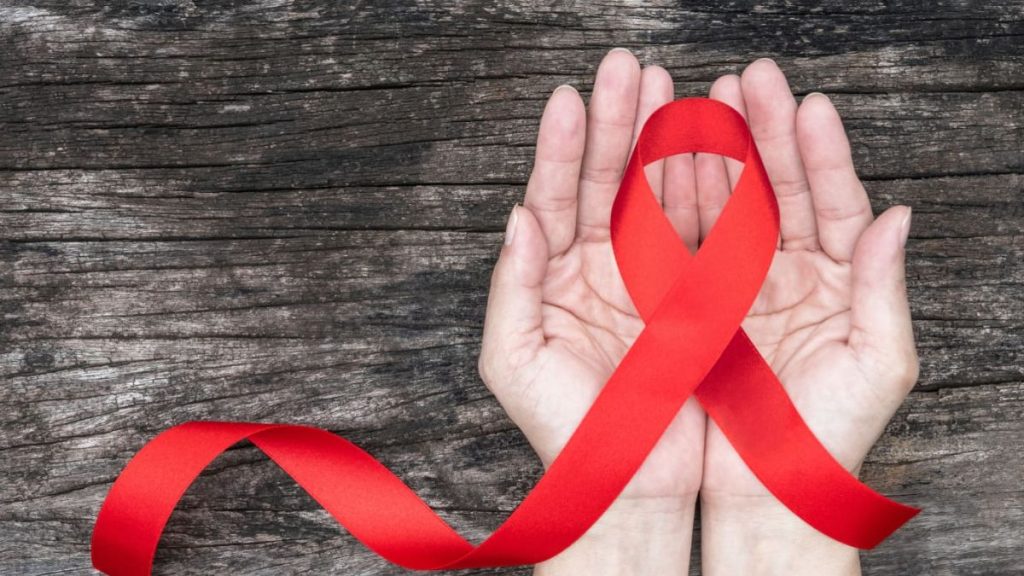 Awareness has increased a bit, but the deficit remains quite a bit. Nearly 30% of parents in the country do not want their child to attend classes with an HIV-infected student. Similarly, at least 35% of men and women object to buying goods from an HIV-infected grain seller.

As far as awareness is concerned, only 30% of men in the country know about the disease in detail. The situation in West Bengal is even worse. The survey said, “Only 15%of men in the state have complete knowledge about HIV. The women of Bengal have more information about the disease than the men of this state.” 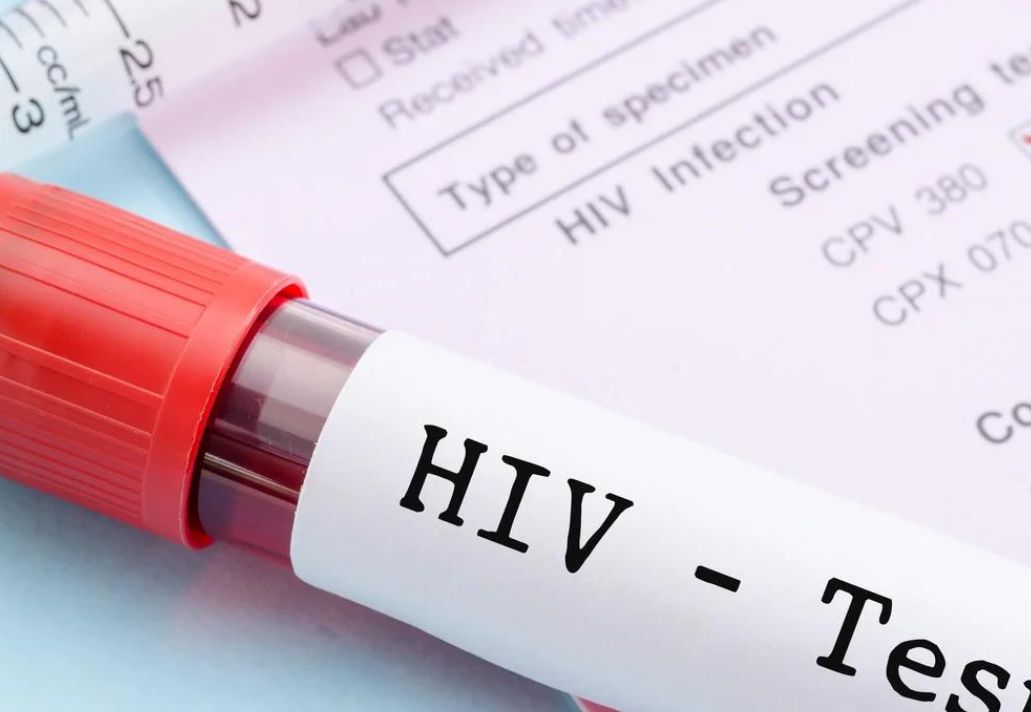 The National Health Family Survey shows that although awareness is higher than ever before, there are still misconceptions about HIV in society and in the family. For example, about 51% of women and at least 40% of men in rural India believe that HIV is spread through mosquito bites. In the city, the figure is closer to 36% for women and 28% for men.

According to the survey, 32% of mothers and 27% of fathers object to allowing their children to attend classes with HIV-infected children. According to the Union Ministry of Health, the survey found that parents said that if they sat in the same class, their children could also be affected by the disease. Similarly, 31% of men and 36% of women objected to the purchase of food grains from an HIV-infected person. 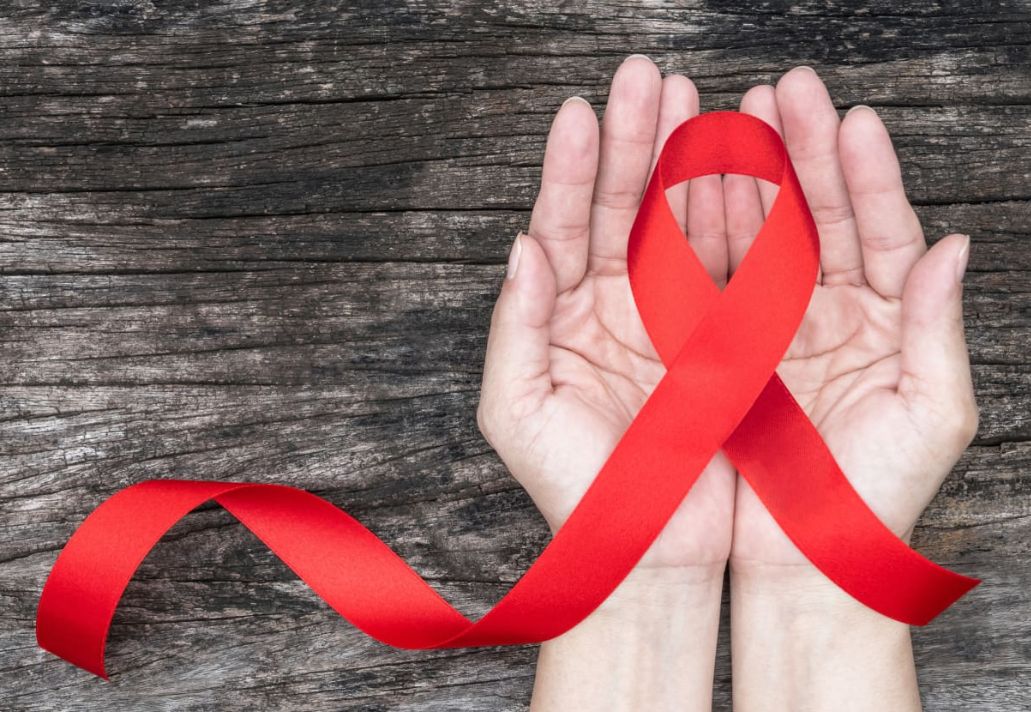