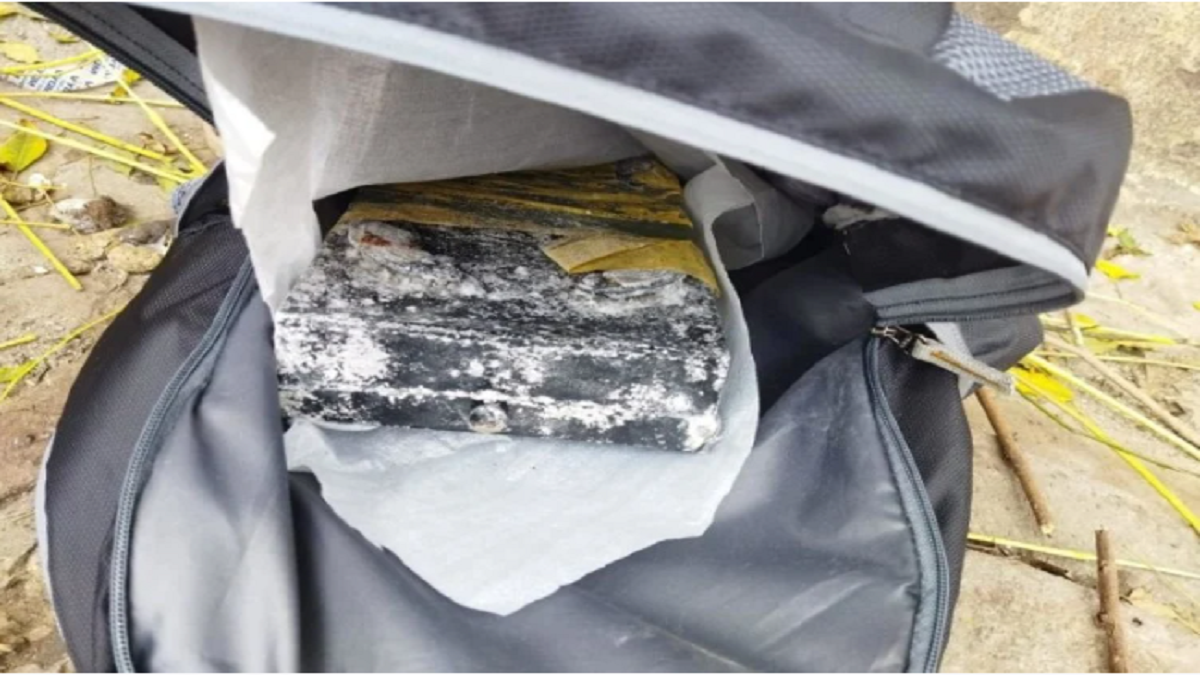 The National Security Guards (NSG) has told the Delhi Police that a timer device was also installed in the recently recovered IED from Ghazipur Phool Mandi. Apart from this, ammonium nitrate and RDX were found in the IED. Official sources gave this information on Monday. The Central Anti-Terrorist Commando Force (CATCF) had sent experts from its National Bomb Data Center (NBDC) in Manesar, Haryana to defuse the bomb recovered here on January 14. According to the investigating agencies, the Pakistani intelligence agency had got this bomb plant done through its sleeper cell present in India.

According to the sources, the investigation report says that the final post-blast investigation report has been handed over to the Delhi Police. It says that the IED was fitted with ammonium nitrate, RDX, a nine-volt battery, iron pieces to be detonated, and a timer device. Sources told that RDX was used as the prime explosive in the IED but it did not explode due to a fault in the circuit. Although no leads are discovered yet on this case by the investigation agency. The investigation agencies said that no leads are recovered from the CCTV footage too of that area from where the explosive bag was recovered.

Security agencies on high alert after getting bombs before Republic Day

The experts neutralized about three kilograms of IEDs kept in an iron box kept in a back-pack. A pit was dug in Phool Mandi and the IED was detonated inside it. This incident was taken very seriously by Delhi Police and other security agencies as explosives were found in the national capital just before Republic Day (26 January). Security agencies are on high alert due to the upcoming Republic Day. As the Ghazipur mandi, where this bag was recovered from, is nearest to Ghaziabad, the investigating agencies are trying their best to get any clue to further investigate the matter. It is being claimed that the IED found in Ghazipur Delhi, is a part taken from the one found in Punjab.