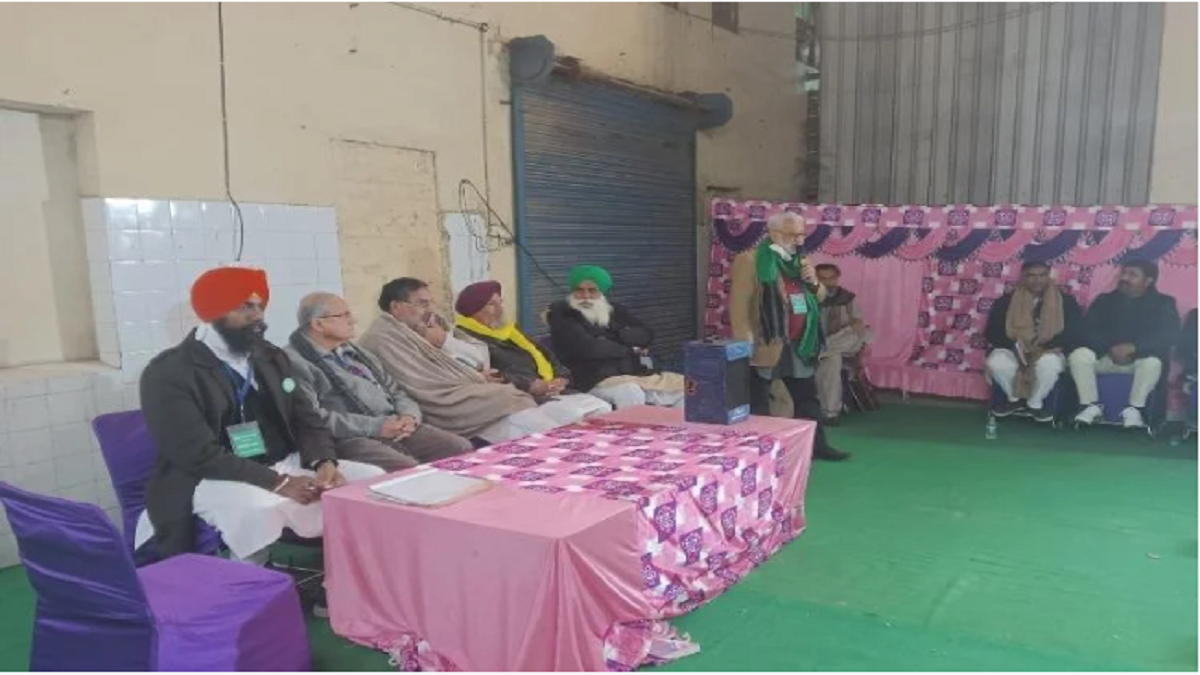 In the Kundli area of ​​Haryana’s Sonipat district, officials of the United Kisan Morcha gathered at the office of the Kisan Morcha. An important meeting of farmers took place. The heads of all 40 jathabandis were present in the meeting.

The government has not acted as per the agreement so far. Therefore, United Kisan Morcha will oppose the government on 31st January as Anti-Promises Day across the country. In all cities, the effigies of the government will be burnt at the district headquarters in towns. If the government does not agree by February 1, then Mission UP and Uttarakhand will be started.

In the Lakhimpur case, the government has not sacked the minister. The government not taking action on the minister shows that the government is saving him in the affair of the vote bank. Our comrades have been put in jails by imposing 302 on it, regarding this it has been decided that Rakesh Tikait will visit Lakhimpur Kheri for three days from the 21st and talk to the officials. If there is no hearing after that, then a front will be organized in Lakhimpur Kheri. Along with this, farmers will cooperate with them in the movement of trade unions 23 24.

It is worth noting that the farmers’ agitation, which started demanding the repeal of three agricultural laws, went on for more than a year on the borders of Delhi. After the withdrawal of the law, the farmers compromised with the government on some other demands and announced the suspension of the agitation. The farmers had announced that they would analyze the action taken by the government on January 15.