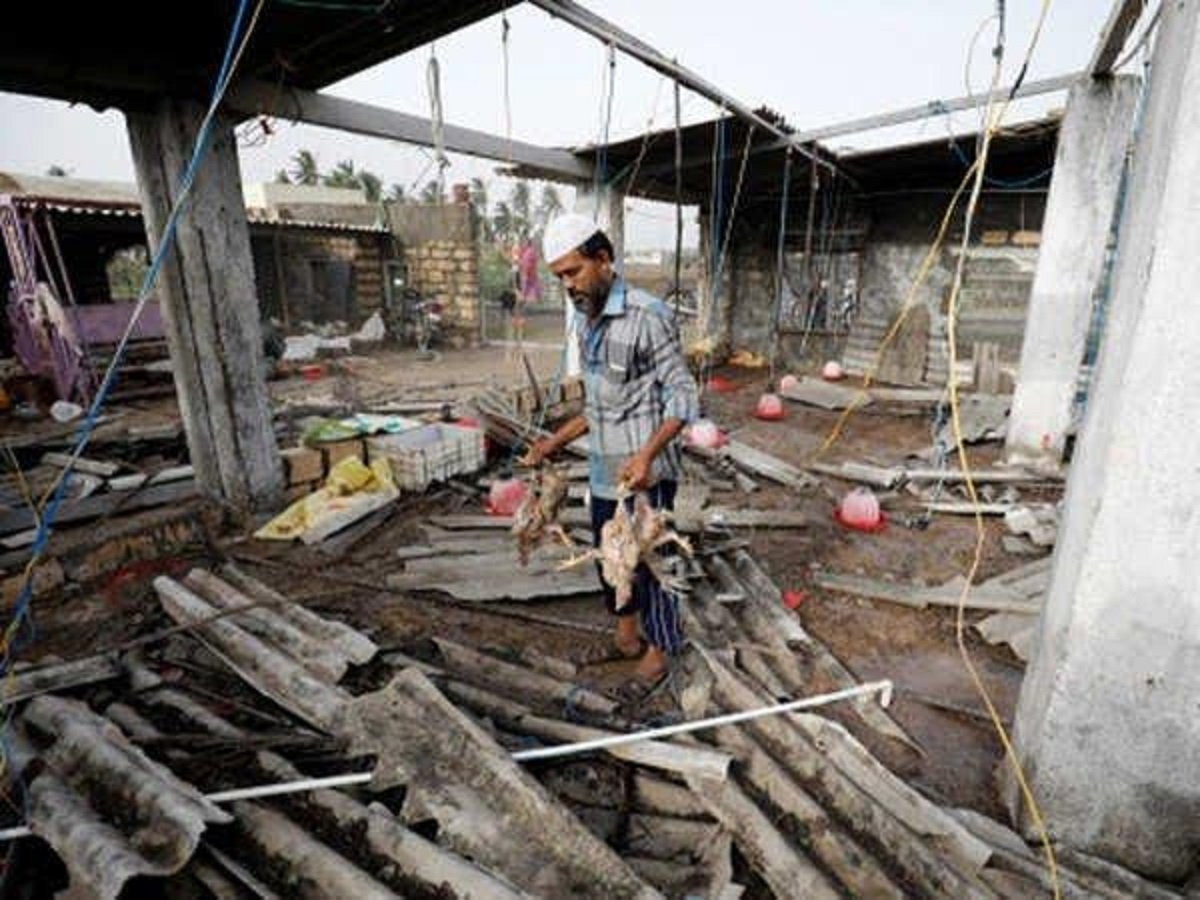 By Vaishali Negi
On Wednesday PM Modi went for an aerial survey of the places affected by the cyclone tauktae in Ahmedabad. He offered  financial help by announcing a relief fund of  Rs.1,000 cr. He also announced a help of Rs.2,00,000 for the next kin of those who lost their lives and Rs.50,000 for those who got injured due to the cyclone. Furthermore, he has also assured financial aid to other affected states too.

The Amreli district in Saurashtra region is the most affected by the cyclone tauktae. According to an official report 45 people have been killed due to the cyclone tauktae, many are injured and a huge amount of infrastructure is also said to be damaged.

The PM was for a meeting in Ahmedabad. He took an aerial survey of the current scenario. He took a survey of the most affected areas of Gujarat and Diu including places like Jafarabad, Mahuva and Una. After examining the situation, Modi said that the centre will be forming a team of experts to examine the situations and collect the data regarding the loss caused by the cyclone. It will also help in rebuilding the damaged infrastructure.