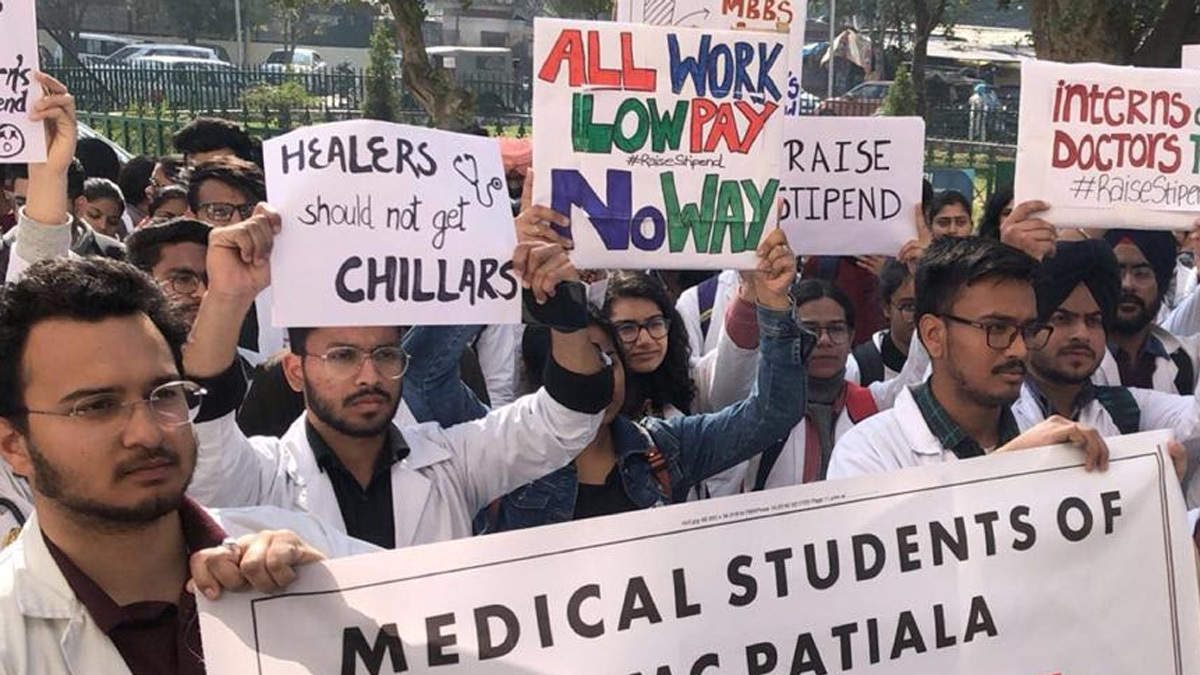 Why Standards Are Important?

India’s demography is itself a challenge to decide. Its ethnicity, genetics, lifestyles pattern and physical build are different in their way and from the western population. The standard is a repeatable, harmonized, agreed and documented way of doing something.

Standards contain technical specifications or other precise criteria designed to be used consistently as a rule, guideline or definition. They assist in making life simpler and increasing reliability. It also ensures the effectiveness of many of the products and services we use.

It is interesting to know that these guidelines were never validated as per the needs of the Indian population. There is a difference between the Western body mass and the Indian body mass.

Western guidelines can work for a few people but not for all. The current guidelines are not built keeping in mind the various factors affecting the Indian population.

It’s is quite shocking that 60% of hearts patient are found in India only. And to treat the patient Indian doctors follow western guidelines. Western data represent the south Asian population to some extent but it’s a true analysis of the native Indian population.

Therefore, it is important to have a standard that is derived after considering systemic studies of the entire population which will represent the entire aspects of the Indian population. Lack of data analysts, skilful employees, resources, and reference is another reason why India has yet not been able to decide its standard or why Indian doctors are following the western guidelines. Many Indian doctors in their research found that when western guidelines were used to prescribe liquid lowering drugs to a patient with acute heart attack disease approximately 40-70% of the patients were ineligible for the therapy.

Indian doctors are not been able to treat other diseases also .like cardiac parameters vary from person to person, similarly body mass, height and weight also vary. Indian population is very much different from the western pollution therefore the standards also vary. Not only the cardiac parameters, but we also need to study parameters of other diseases. Even the use of non-standardized devices gives different readings which further complicates the diagnosis.

It is high time that we realize the fact that not every shoe fits everyone. Every person’s shoe size differs and one cannot wear shoes of other sizes just like that same standards or device or any therapy cannot be used for every person.

There is a need to standardize the guidelines and India should formulate its standards based on the studies, research papers, and suggestions given by Indian doctors who have done thorough studies and came to the conclusion that India needs its medical standards based on the different aspects of the Indian population.