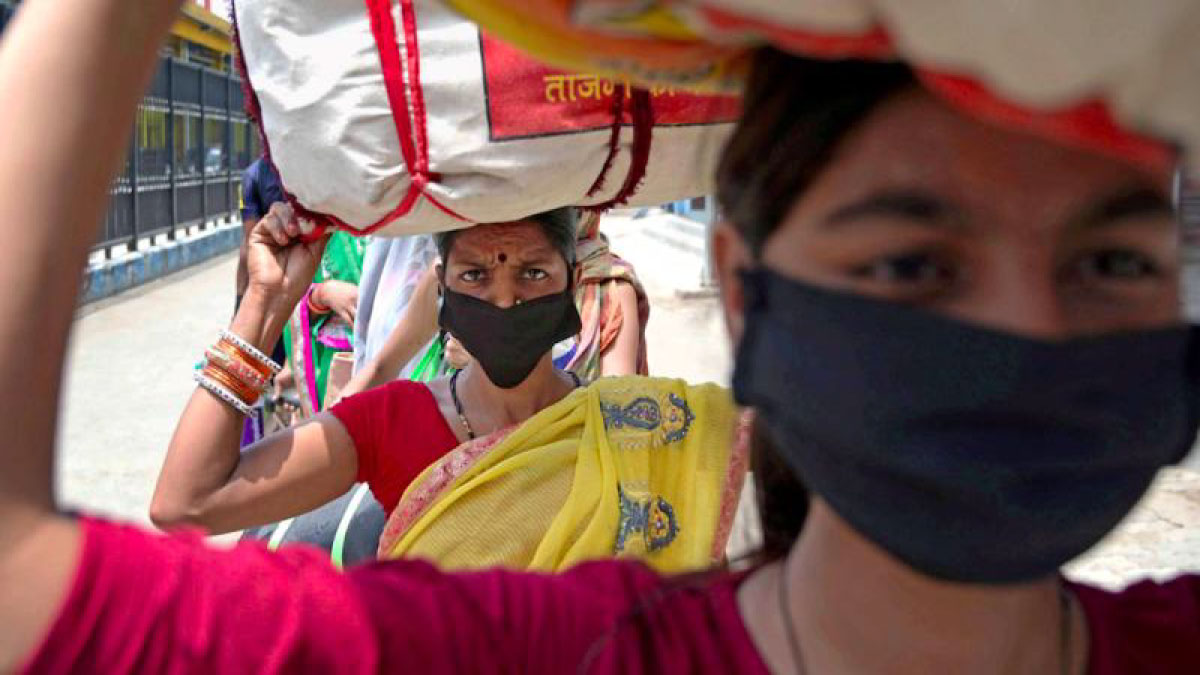 Prime Minister Narendra Modi seemed rather unthankful on various grounds during his last vote of thanks speech in Parliament. He blatantly accused the Opposition of stirring up migrant labourers to exit Mumbai, which eventually led to a crisis situation across the country.

According to PM Modi, all non-BJP parties are responsible for the plight across the country post-lockdown, except the ruling government. He pointed the distribution of free train tickets acted as an instigation to migrants to leave the city.

“The Congress Party has crossed all limits in this time of Covid-19… During the first wave, when the country was following lockdowns, when the World Health Organization was advising people across the world, all health experts were suggesting that people should stay where they are. This message was being given across the world because if a person infected with coronavirus travels, he would carry the infection with him. At that time, Congress leaders stood at stations in Mumbai and distributed free train tickets and encouraged migrants to leave Mumbai so that the burden on Maharashtra can be reduced. You are from Uttar Pradesh, you are from Bihar, go and spread Corona there. You committed this big sin… You pushed our labourer brothers and sisters into great difficulties,” PM Modi said in a seeming attempt to do away with accountability.

The Maharashtra government had not directed migrants explicitly to leave the city. The state government approached the Centre when the train service was halted and several migrants were left stranded.

Distraught migrant workers resorted to protest on April 14, 2020, when the lockdown was extended. They demanded their right to go home and access to ration. The state government urged everyone to stay put and inform their families back home that they are safe.

Meanwhile, there were talks among state officials to come to a solution. The state government gave repeated assurance to send the migrant labourers back home whenever possible.

Considering the extremity of the labourers across the state, the first migrant train that took off from the state was on May 1, 2020. It had a total of 332 workers heading Madhya Pradesh and they bought the tickets for Rs 215 each. Following that, more than 800 trains ran from the state in the subsequent months.

Participation Of Opposition In Ticket Distribution

Migrant workers, who were in dire situations due to joblessness and no food, voluntarily were in favour of moving back home. They felt the most impact of the nationwide lockdown, which was unplanned and ineffective. Many organisations and individuals came forward to contribute and do their bits to help these migrants get out of their agony.

However, Congress or other Opposition parties never run large-scale funding or initiative to sponsor the stranded workers’ travel.

PM Modi’s address acted as a ceremonial platform for the ruling BJP to reflect its stand on the management of COVID-19 all through the first and second waves. With this, he rubber-stamped, however false, the claim that it was the Opposition that was responsible for the spread of the pandemic in the country.