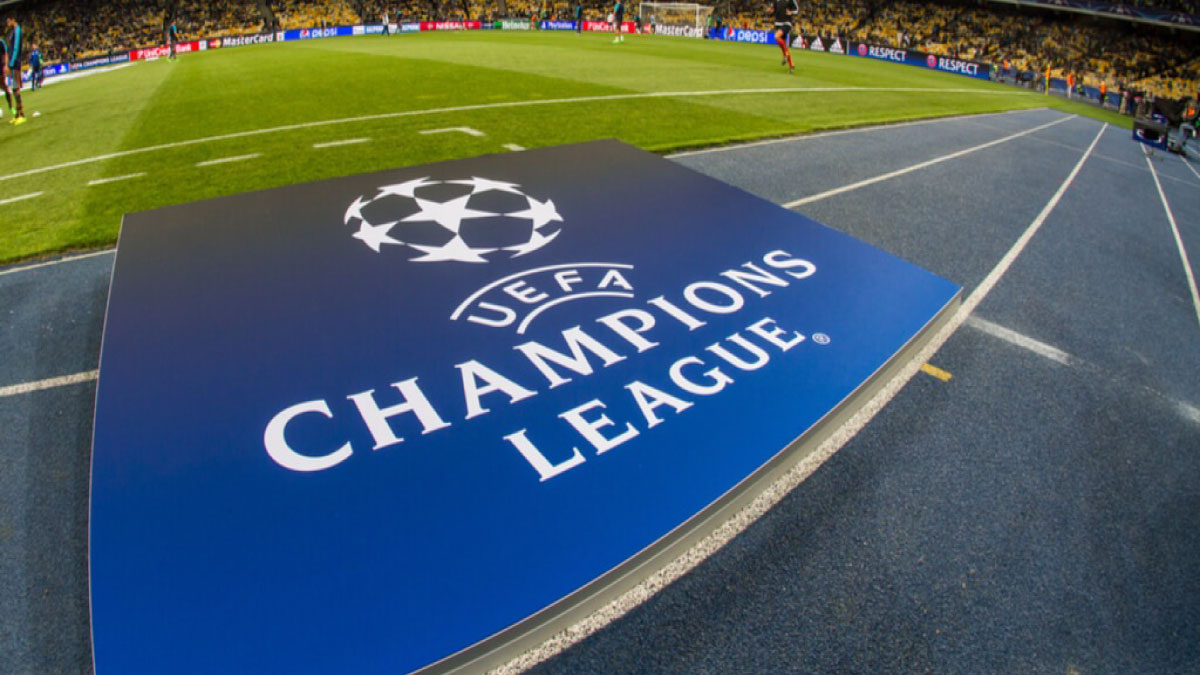 Russia has been stripped of hosting the UEFA Champions League final due to the attack it did on Ukraine. The finals of the world’s biggest club football tournament will not be played in St. Petersburg this time on May 28. UEFA handed over the hosting of the title match to the French capital Paris.

UEFA has announced that clubs from Russia and Ukraine will play their home matches at neutral venues until further notice. Apart from this, both countries will also host their international matches at a neutral venue now. St Petersburg has been stripped of hosting the finals for the second year in a row. In the final match, the two teams of England came face to face. Chelsea won the title of the match by defeating Manchester City. 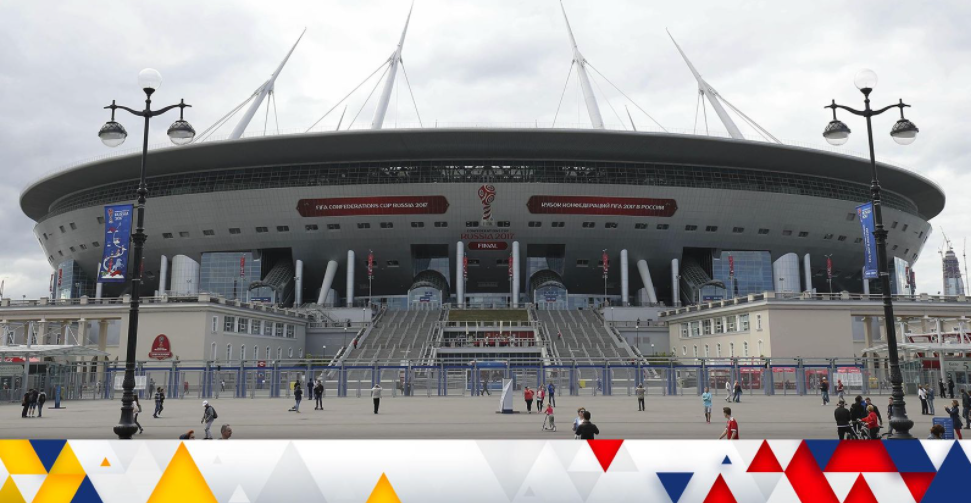 Several matches of the European Championships have already been held in Russia’s city St. Petersburg. There were many matches of the FIFA World Cup that were played in 2018. FIFA has also issued a new order for the qualifying rounds for the World Cup 2022. Russia will now host the playoff match against Poland at a neutral ground.

Learn About the National Stadium in Paris

This time the Champions League final match will be held at the National Stadium in France. This ground is located north of Paris. Its spectator capacity is about 81 thousand. It is the seventh-largest stadium in Europe in terms of its spectator capacity. Previously, the stadium is used by the French national football and rugby team. It was built before the FIFA World Cup of 1998. On this ground itself, the French team won the title by defeating strong Brazil 3-0 in the final. 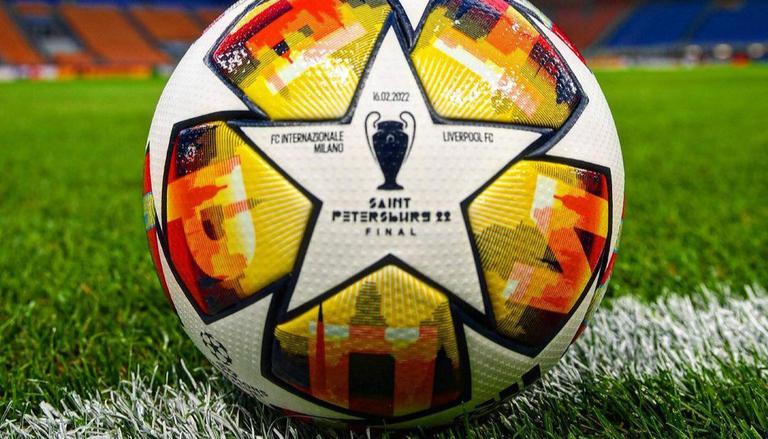 This stadium will also host the 2023 Rugby World Cup. The Champions League finals have also taken place in the years 2000 and 2006 at this National Stadium. Many matches including the finals of the 2016 Euro Cup were also played here. Then Portugal beat France 1-0.