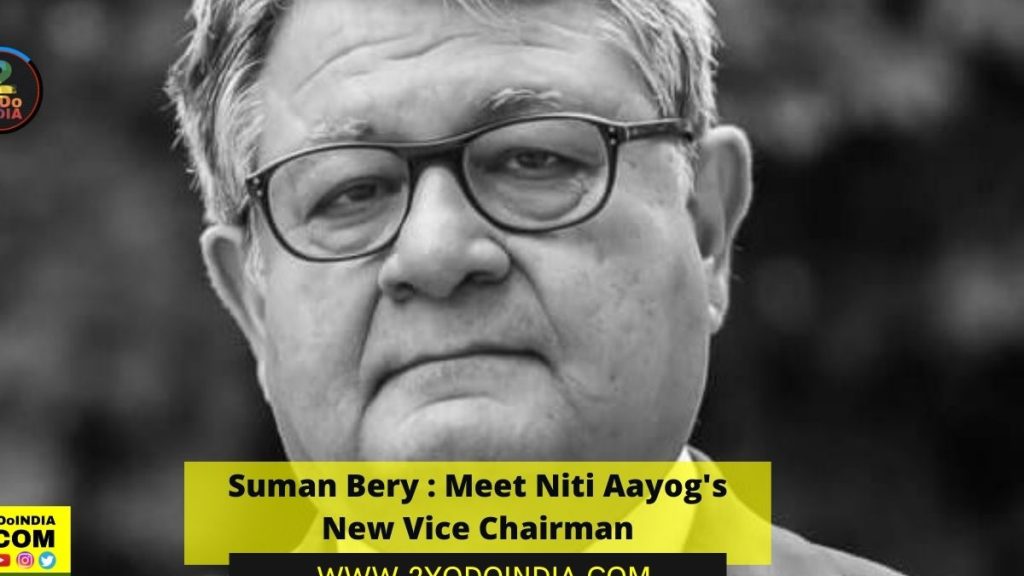 The cabinet committee had accepted Rajiv Kumar’s resignation and appointed Suman Bery as NITI Aayog’s full-time member and later because the vice-chairperson. 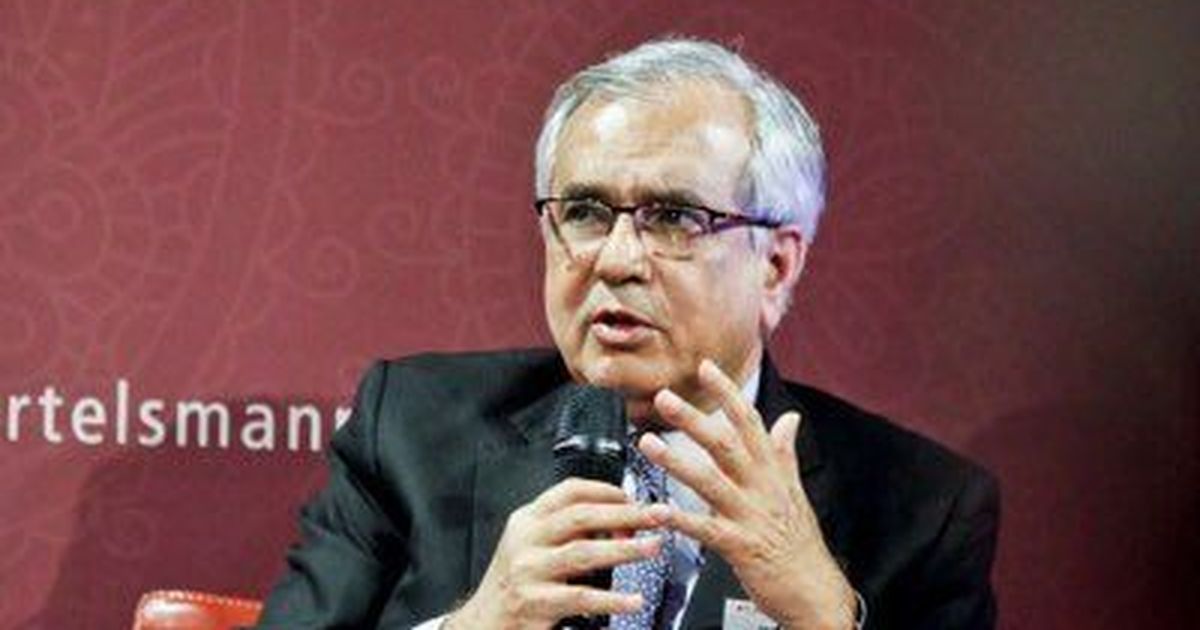 Suman Bery was the National Council of Applied Economic Research (NCAER)’s director-general for a period of 10 years from 2001 to 2011. Being one of the senior visiting fellows at the Centre for Policy Research, Delhi.

He’s a world Fellow within the President of the United States International Center for Scholars’ Asia programme in Washington, DC. Also, he’s a non-resident Fellow of Bruegel which may be a Brussels based policy research institution. From 2012 to mid-2016 he served because the Chief Economist of Shell International and also advised the management and therefore the board of Royal Dutch Shell on global political and economic developments. He also was a part of Shell’s senior leadership.

During his time at Shell, he oversaw a project with Indian think tanks to use scenario modelling in the energy sector of India.

A career with International Bank for Reconstruction and Development
Prior to joining NCAER, he was with the globe Bank, Washington DC, having joined through the Young Professionals’ Program. At International Bank for Reconstruction and Development, he worked on country policy and strategy, and financial sector development notably within the Caribbean and geographical region. His journey included Argentina, Brazil, Peru, and Chile. 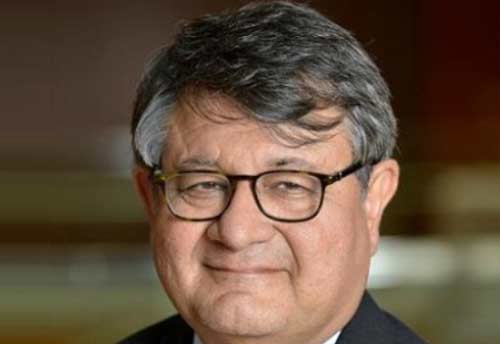 Between 1992 to 1994 he was also appointed as a Special Consultant to the Governor of the Federal Reserve Bank of India.