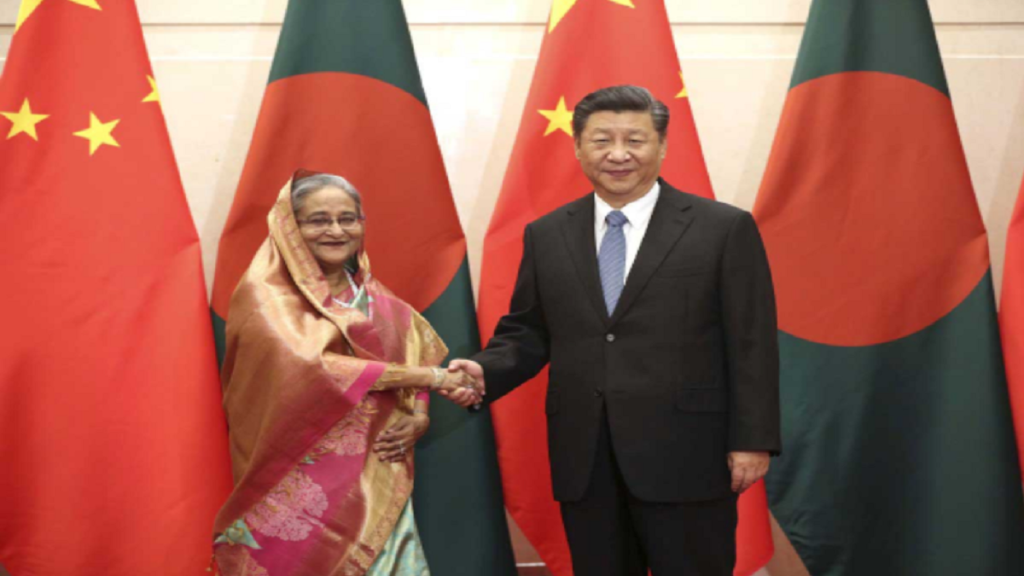 The kind of economic crisis Sri Lanka is facing has raised concerns in Bangladesh as well. The common thing in Sri Lanka and Bangladesh is that both countries have taken loans from China. It is also one of the reasons behind the trouble Sri Lanka is in, its entanglement in the debt trap. China also has a large share of the total foreign debt on it.

In view of the fears being expressed in Bangladesh’s media and social media that a situation like Sri Lanka will arise here too, China has to issue an explanation. Dhaka based Chinese Ambassador Li Jiming spoke to reporters on Wednesday. During this, he made it clear that Bangladesh is not in any kind of debt trap.

Earlier, the Chinese Ambassador met Bangladesh Foreign Minister AK Abdul Momin. This activism of the Chinese ambassador is being seen in connection with the deepening fears about the Chinese debt in Bangladesh. 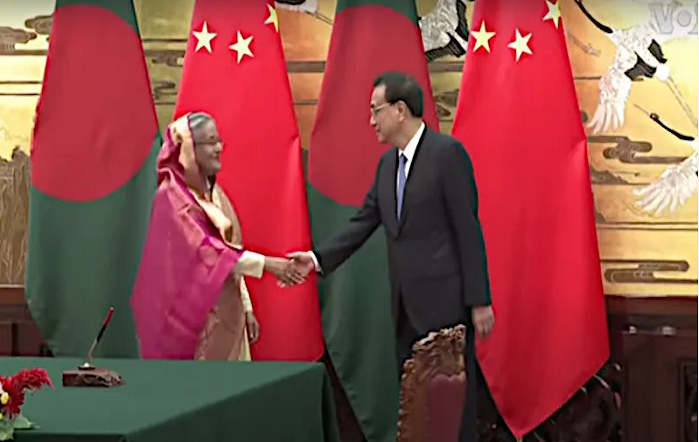 On the other hand, Foreign Minister Momin also issued a statement in an attempt to reassure the country. In this, he said that it is not right to compare the conditions of Bangladesh and Sri Lanka.

Momin claimed that the foreign exchange earnings to the country from exports and earnings of Bangladeshis are huge. Even during the pandemic, Bangladeshi citizens remitted $25 billion from abroad. At the same time, the country’s annual exports remained above $ 40 billion. Momin termed the apprehensions being raised about foreign debt as baseless.

He said, “We are very cautious about the terms of foreign loans. He told that the largest share of the debt on Bangladesh is from the World Bank, Asian Development Bank and Japan. The share of Chinese debt in the total external debt is only between five and 6%.” 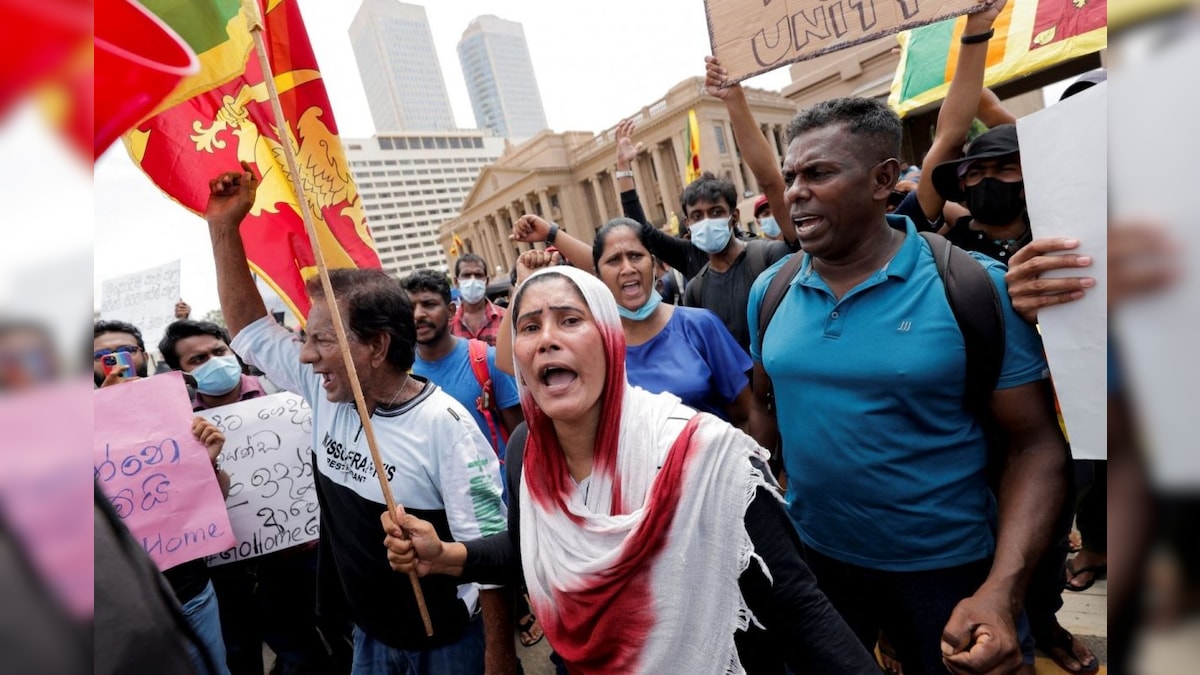 Momin mentioned that Bangladesh is helping Sri Lanka to overcome the current crisis due to its better position. “We have sent medicines to Sri Lanka. Now we are also considering sending him food grains.

Observers agreed that the situation in Bangladesh is in no way similar to Sri Lanka. Rather, in this regard, he has referred to a recent report of the International Monetary Fund. This report states that Bangladesh will continue to overtake India in per capita average income for the next five years from 2022-to 23. Regarding 2021-22, it has been told in this report that the average per capita income of Bangladesh in this financial year was $ 1962. Whereas the average per capita income in India was only $1935.

The IMF has said that Bangladesh has become a major exporter of cloth. It is an industry in which a large number of people get employment. The average income in Bangladesh is increasing because of such industries.