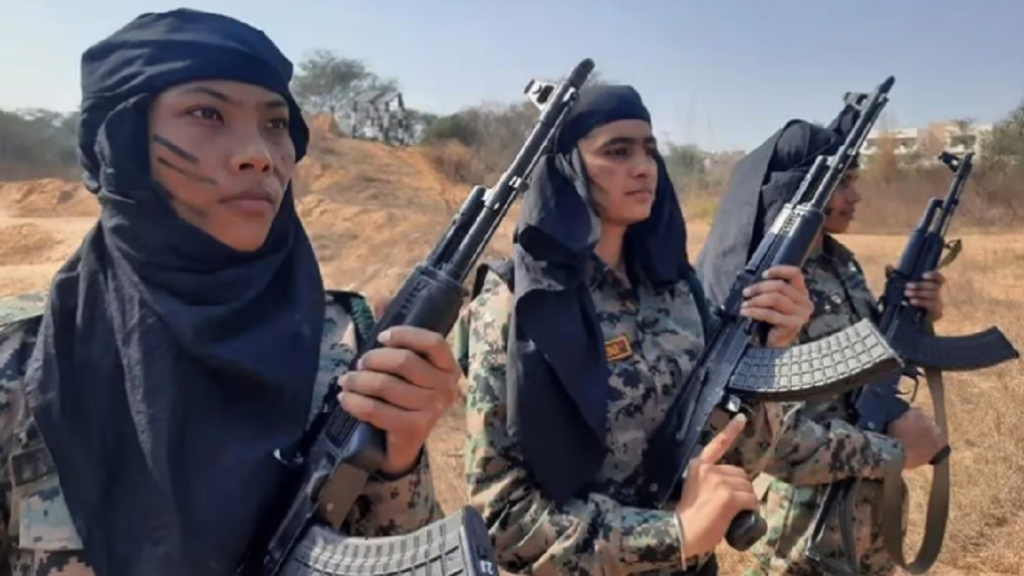 In the country’s largest central paramilitary force CRPF, there is a lot of agitation regarding the quarters of women soldiers. These quarters have been made in ’88’, the only women battalion of the force, located in the Dwarka area of ​​Delhi. Sources say that the quarters are ready, but women jawans cannot go inside them.

It is being said that the elder sahib will come, if he cuts the lace, then only they will get entry in the quarter. Women have to carry their belongings and run here and there.

A top officer of the force says that there must have been some minor deficiency, due to which the entry is not being allowed to female jawans in the quarters. This is a battalion level issue.

The ’88’ women battalion of CRPF falls in the northern sector of the force. About two hundred quarters of different categories have been set up in the force campus at Dwarka.

In summer, women soldiers have to go to the house of their acquaintance or a colleague with luggage. Sources say that the quarters of the women soldiers are ready. Women are not getting entry because the big ‘sahib’ will inaugurate them now. 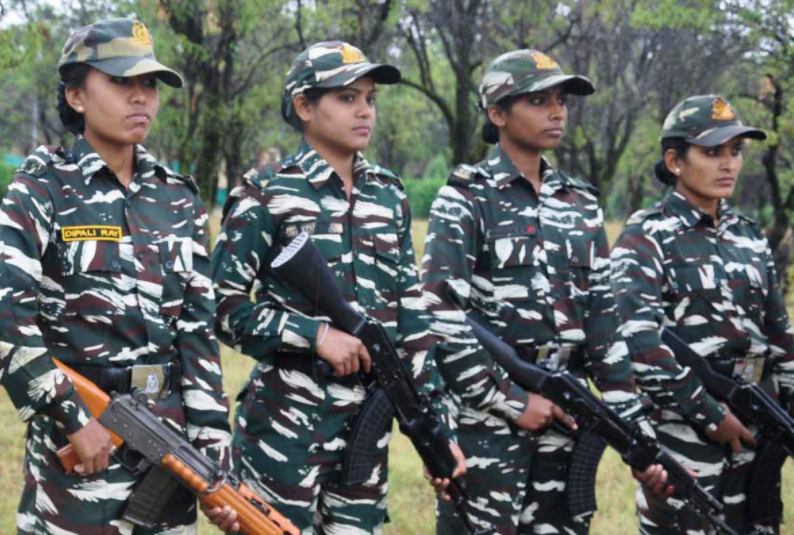 SS Sandhu, former ADG CRPF (Retd), chief patron of ‘Confederation of Ex Paramilitary Forces Welfare Association’, says that such negligence is not right. When quarters have been allotted to women jawans, they should be given entry too.

The opening can happen later as well. Right now, we should see the problems and not the inauguration. Rajesh Kumar, IG, Northern Sector of the force, says, there is no such thing. All the quarters are made for women soldiers only. Electricity, water or any other work must have remained incomplete, hence there is a delay in admission for the jawans. This is a battalion level job. It is also our endeavour to ensure that women get entry into their quarters at the earliest.