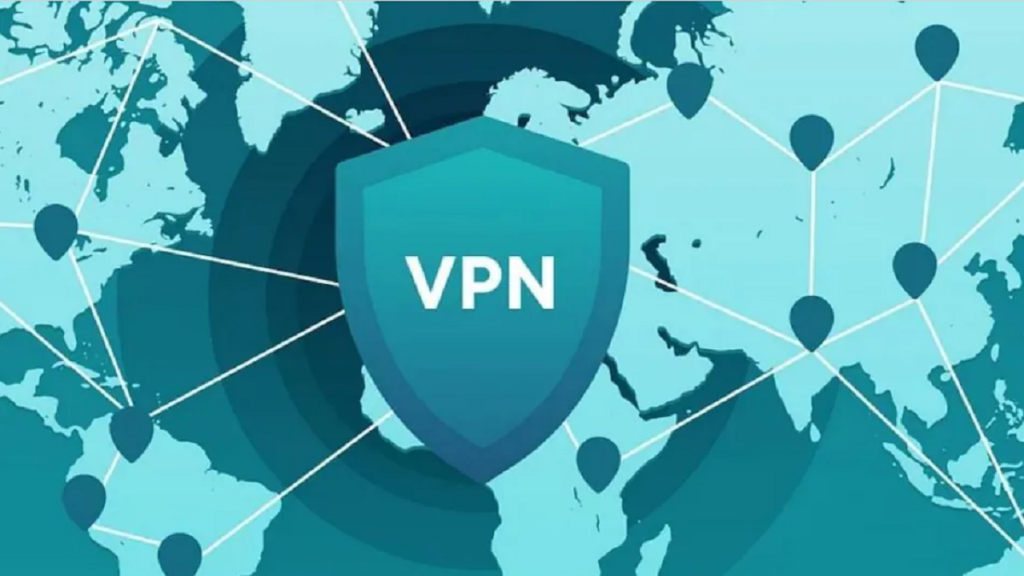 Regarding the security of Virtual Private Networks (VPN), the Government of India has said in one of its decisions that VPN companies will have to keep the data of users safe for five years and they will have to give it to the authorities. Now some VPN companies have objected to this decision.

Big companies like NordVPN have said that they will be forced to withdraw their business from India if the government does not change its decisions or does not provide any other option.

What has the government said about VPNs?

CERT, an agency of the Ministry of Electronics and Information Technology, had said in its order last week that VPN service providers will have to store data including names, email ids and IP addresses of their users for five years. 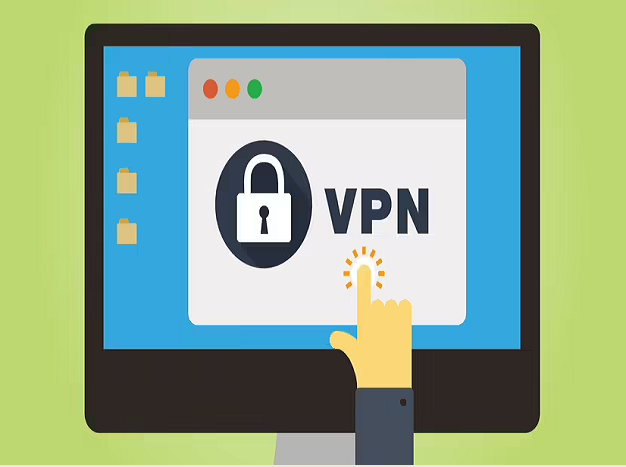 The new law regarding VPN is coming into force soon in-country, i.e. from 28 June 2022. It has been said in the order that all service providers should provide the facility of mandatory login in their system.

The government agency said that if a VPN service provider does not provide data to the government, then penal action can be taken under sub-section (7) of section 70B of the IT Act, 2000 and other laws.

If the government does not change its policy toward VPNs, then those who use VPNs will be in trouble, because there will be no chance of their survival in any case. 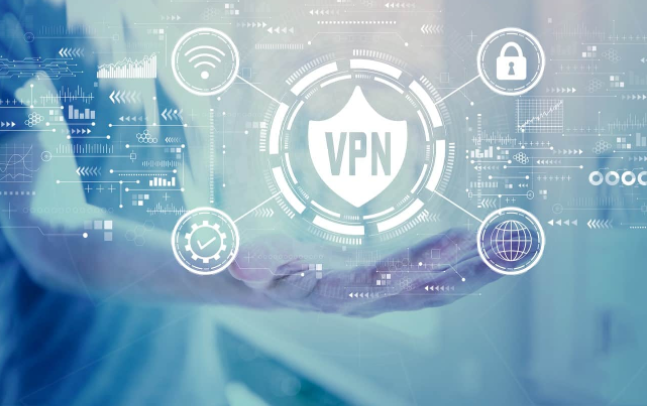 Surfshark VPN has said in its statement that it takes full care of the privacy of its users. It does not store anyone’s browsing history or log in details of users. According to the company, RAM works only through a server that automatically overwrites the user’s data in its system.

Laura Tyrylyte further says that she also takes care of the safety of her customers. If the government does not change its new policy, then we will have to end our server from India. We know India is the biggest market for VPN companies.

What is Virtual Private Network?

A VPN is a network that encrypts your data and also hides your IP address. And your internet identity remains hidden from the world. You can also use a VPN on a public Wi-Fi network too. The biggest advantage of a VPN is that you are not tracked at any cost.

No one has any information about your search history or what you are doing on a computer or mobile, whereas whenever you do some search in the open network, all kinds of sites take your information through cookies. and use it in advertising. Nowadays, the use of VPNs is also being used for fraud and cyber crimes, about which the government is worried.