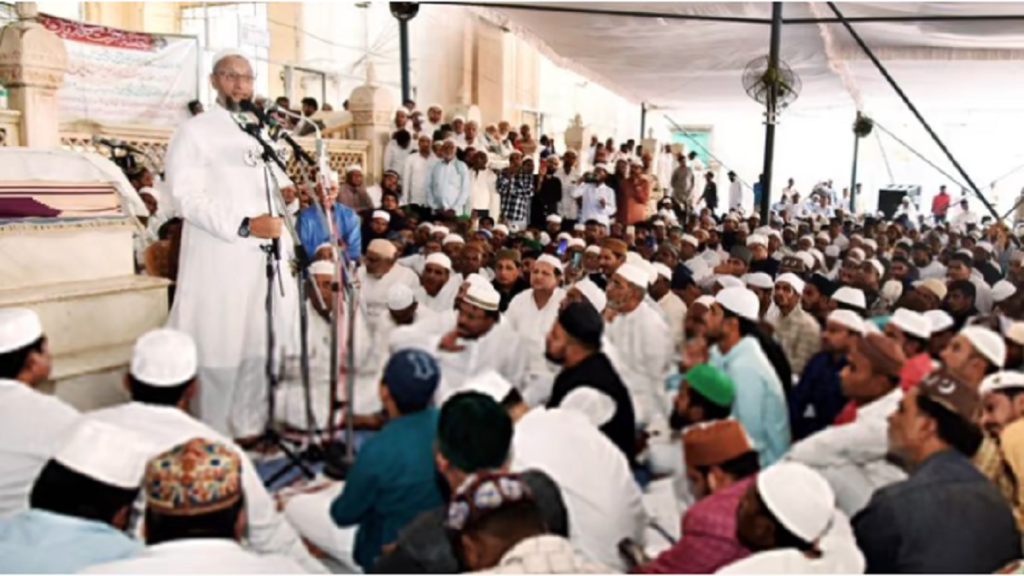 On the last Friday of the holy month of Ramzan, All India Majlis-e-Ittehadul Muslimeen (AIMIM) chief Asaduddin Owaisi addressed a public meeting at Mecca Masjid that is situated in Hyderabad.

During the Muslim public meeting that was held, the All India Majlis-e-Ittehadul Muslimeen (AIMIM) chief while talking about the atrocities being committed against the Muslims of the country, wept really badly and tears are coming out of his eyes. 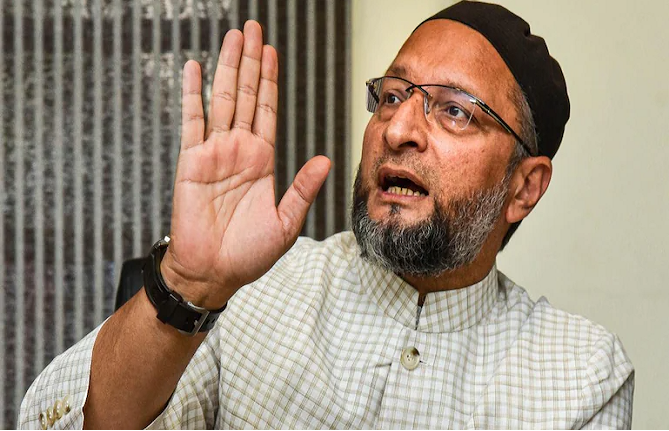 Asaduddin Owaisi said here with a pain in his heart that the houses of Muslims were destroyed in Khargone, Madhya Pradesh. He talked about the recent atrocities that Muslims of Madhya Pradesh’s Khargone district had to face in this secular country.

Apart from these atrocities he also talked about the violence that took place with them in the Jahangipuri area of Delhi.

With a heart full of pain for the atrocities that Muslims had to face in this secular country, he shared his pain with all the Muslims who were present there at that meeting.

Hyderabad MP Owaisi said that we will be patient, and will not leave the field and we will not lose hope and will try our best to make a place for ourselves. We will gear up and fight these people who spread hatred in the country.