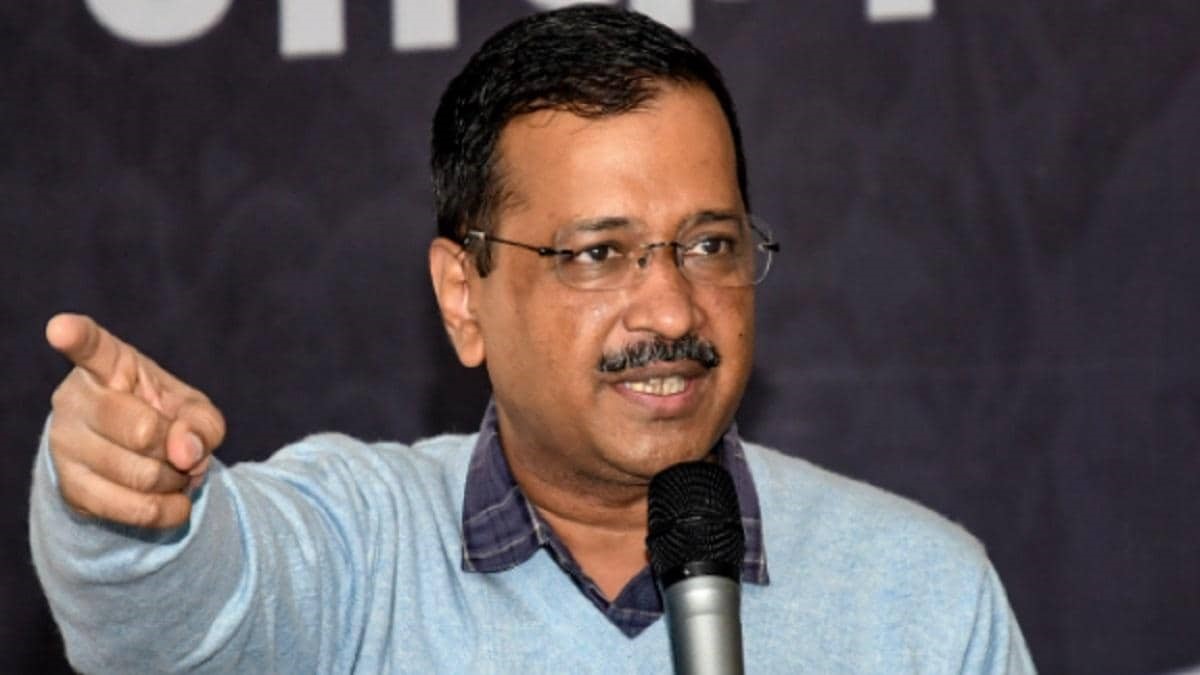 Arvind Kejriwal, Delhi’s CM and AAP’s National Chairperson on Monday in Uttarakhand announces his vision for the holy city. He declares that if AAP comes into power we will make Uttarakhand an International Spiritual Destination for Hindus. This step will promote tourism in the state along with the creation of jobs opportunities.

Arvind Kejriwal during a press conference gives 10 main points that his AAP will focus on if comes into power. The first and foremost is the Corruption Free Government. He says we have proven in Delhi that corruption can be eliminated. He says that our intentions are very clear and the other parties like Congress, BJP, have robbed the state for many years.

Next is the issue of Power and Electricity. He says that Uttarakhand is a producer state in power yet they have to suffer major power cuts.

The third agenda is Employment for young people. He promises to create jobs for the youth like he did in Delhi. He announces that AAP will pay Rs 5000 as ‘Berozgaari Batha’ to the unemployed adults in the state if comes to power.

The next issue that he talked about was Women and promises that AAP will pay Rs 1000 to every woman in the state.

The fifth point is Education, he promises that he will give free and quality education to the children of Uttarakhand. He says that AAP has changed the level of the education system, especially in government schools. Now, these school is the talk of the country.

The seventh point comes down to the development of Uttarakhand into an International Spiritual Destination For Hindus. This will help in generating thousands of jobs for the youth. The eighth point is free yatra for the senior citizens to Ayodhaya, Kartapur Corridor, Ajmer Shariff. Now under the ninth point, he promises that retired Army, Paramilitary or Police personnel will be given government jobs.

The last point he talked about was the road and infrastructure.