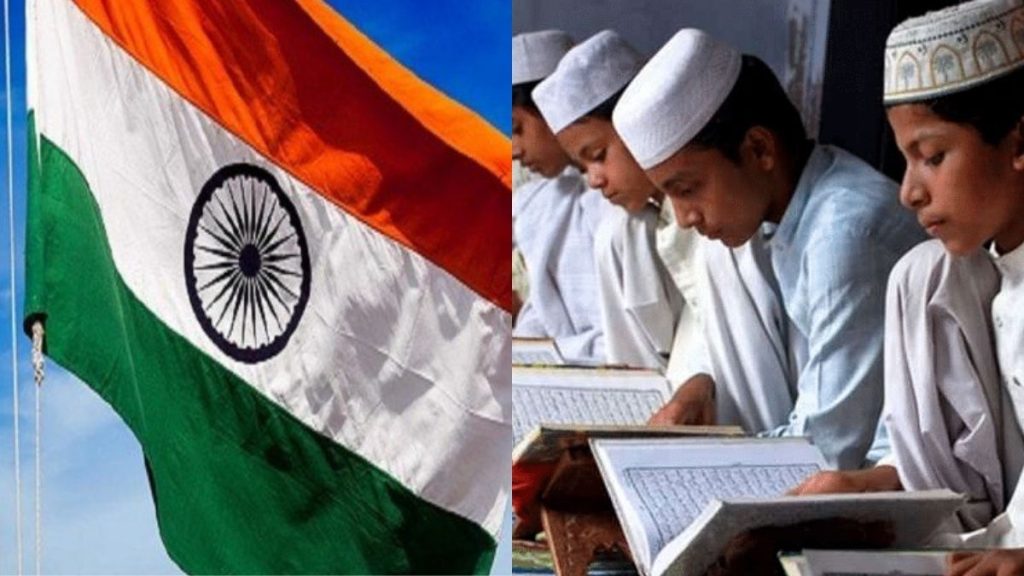 In Uttar Pradesh, students in madrasas will now have to sing the national anthem daily before classes. Chief minister Yogi Adityanath’s government has made it mandatory to sing Jan-Man-Gana daily in all madrasas of the state. Muslim society has objected to this decision of the Yogi government.

Maulanas are saying that if the national anthem is sung on 15 August and 26 January in madrasas already, then what is the need to make it mandatory daily. At the same time, the government has told this decision in the interest of Muslim society. 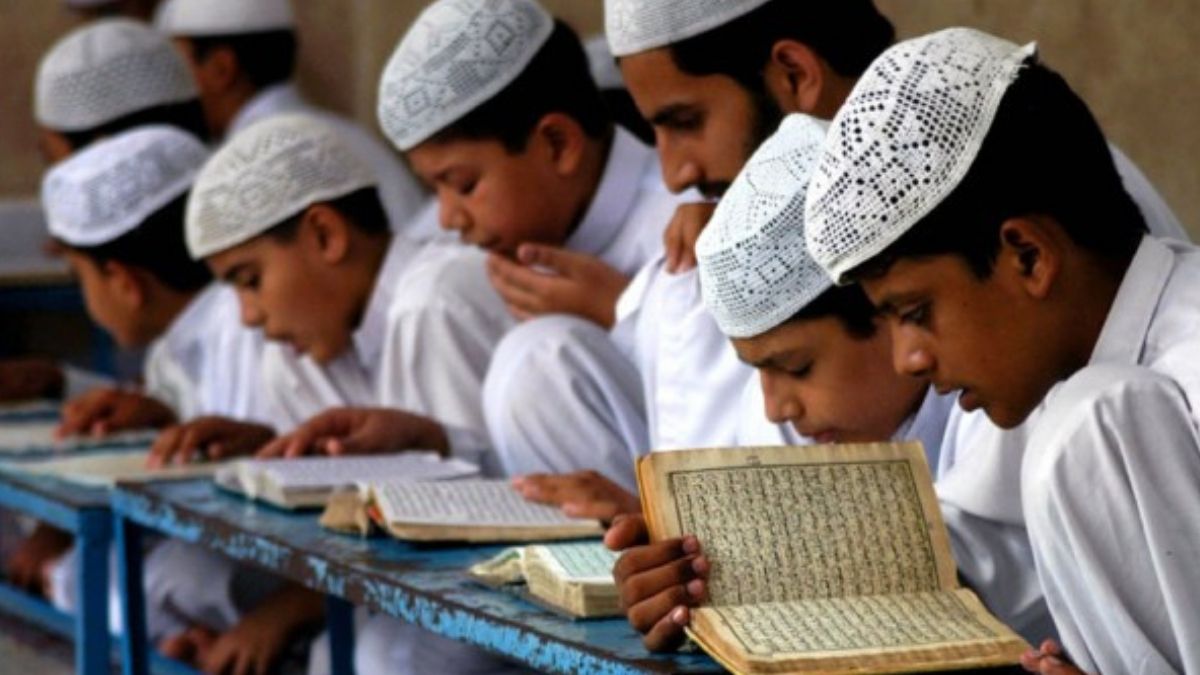 Madarsa Board Chairman Dr Iftikhar Ahmed Javed said that madrassas have opened in the state from today and the Alims have started coming in for studies. These children of madrassa should also come into the mainstream of the country so that the feeling of patriotism grows inside them.

For this, singing the national anthem along with other prayers before the commencement of studies in the morning will now be mandatory.

The Chairman of the Madrasa Board said that the Board will continue to work on a priority basis to make the students of Madrasas look equivalent to students of other normal schools and influence the nation and the world.

Javed said that PM Narendra Modi said that children of Muslims should have Quran in one hand and a computer in the other, it shows their positive thinking to advance Muslim society.

Taking this thinking forward, the board has now decided that from the new session, children of madrasas will compulsorily study religious education as well as modern education, as well as sing the national anthem daily to further the spirit of nationalism.